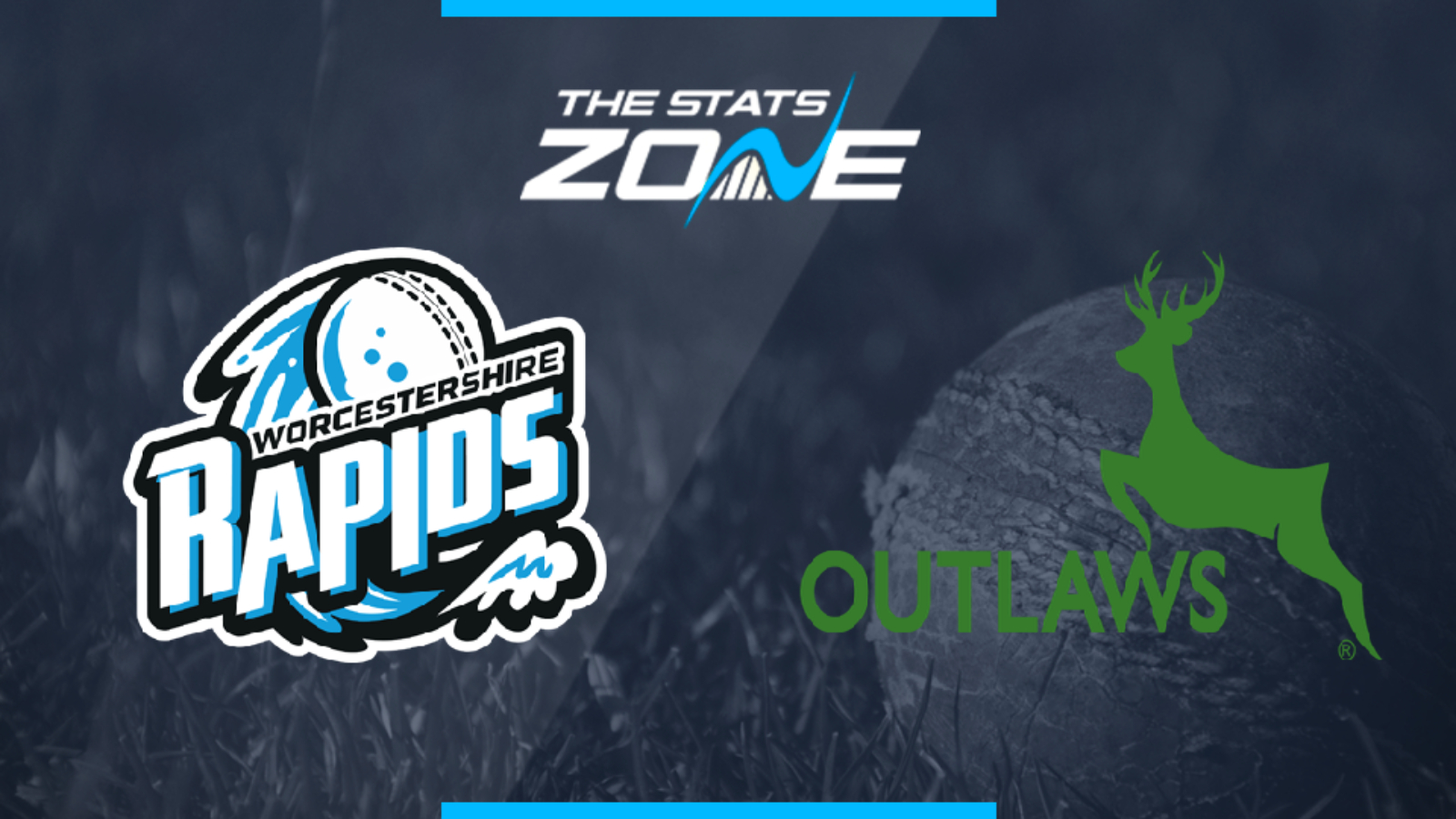 What is the expected weather for Worcestershire Rapids vs Notts Outlaws? 16c but with a high chance of rain expected during the day, this game could be in doubt

Where can I stream Worcestershire Rapids vs Notts Outlaws? N/A

Where can I get tickets for Worcestershire Rapids vs Notts Outlaws? Check https://www.ecb.co.uk/T20-Blast for updates about tickets

Worcestershire Rapids should join Notts Outlaws in the quarter-finals of the T20 Blast but still need a win to officially seal their place. Although Notts have already qualified, they will not switch off here as they attempt to seal a spot in the top two and with it, a home quarter-final. They have also won their last three games that have seen a result which highlights the task that the Rapids face. The Outlaws also have a great deal of squad depth with everyone needing to play well in order to retain their place in the team and that can be enough of a driving force for them to make it four in a row here.