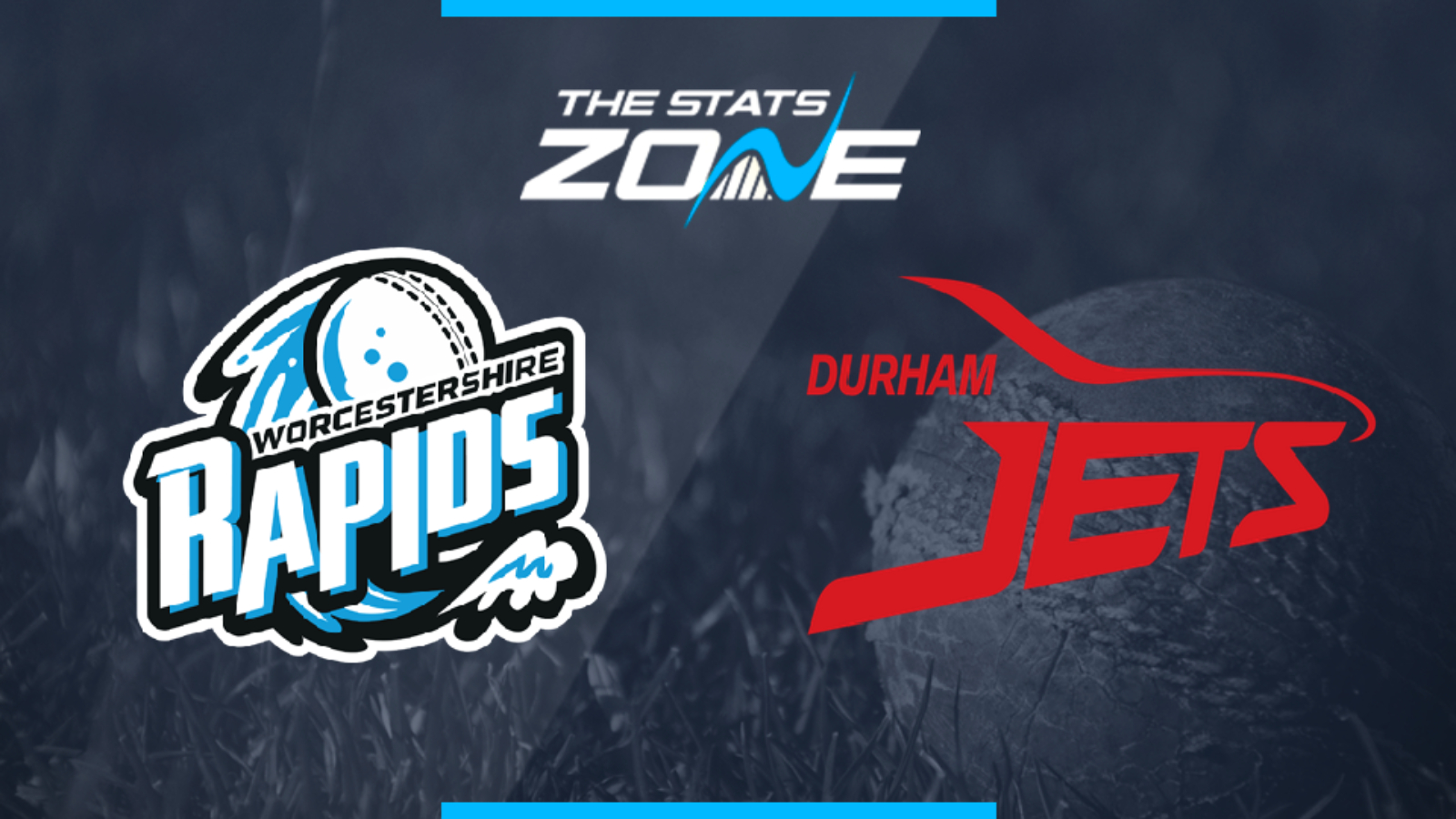 What is the expected weather for Worcestershire Rapids vs Durham Jets? 18-19c with cloud and a small chance of showers throughout the day

Where can I stream Worcestershire Rapids vs Durham Jets? N/A

Where can I get tickets for Worcestershire Rapids vs Durham Jets? Check https://www.ecb.co.uk/T20-Blast for updates about tickets

A fascinating encounter between the defending champions who have had a mixed start and a Durham side that demonstrated on Friday night that they are capable of the spectacular. The Rapids have not been firing on all cylinders just yet but it feels like a matter of time until the likes of Guptill and Ferguson click into gear. They will not have it all their own way against the Jets, but they should have enough quality and with a degree of urgency, they can take the points here.