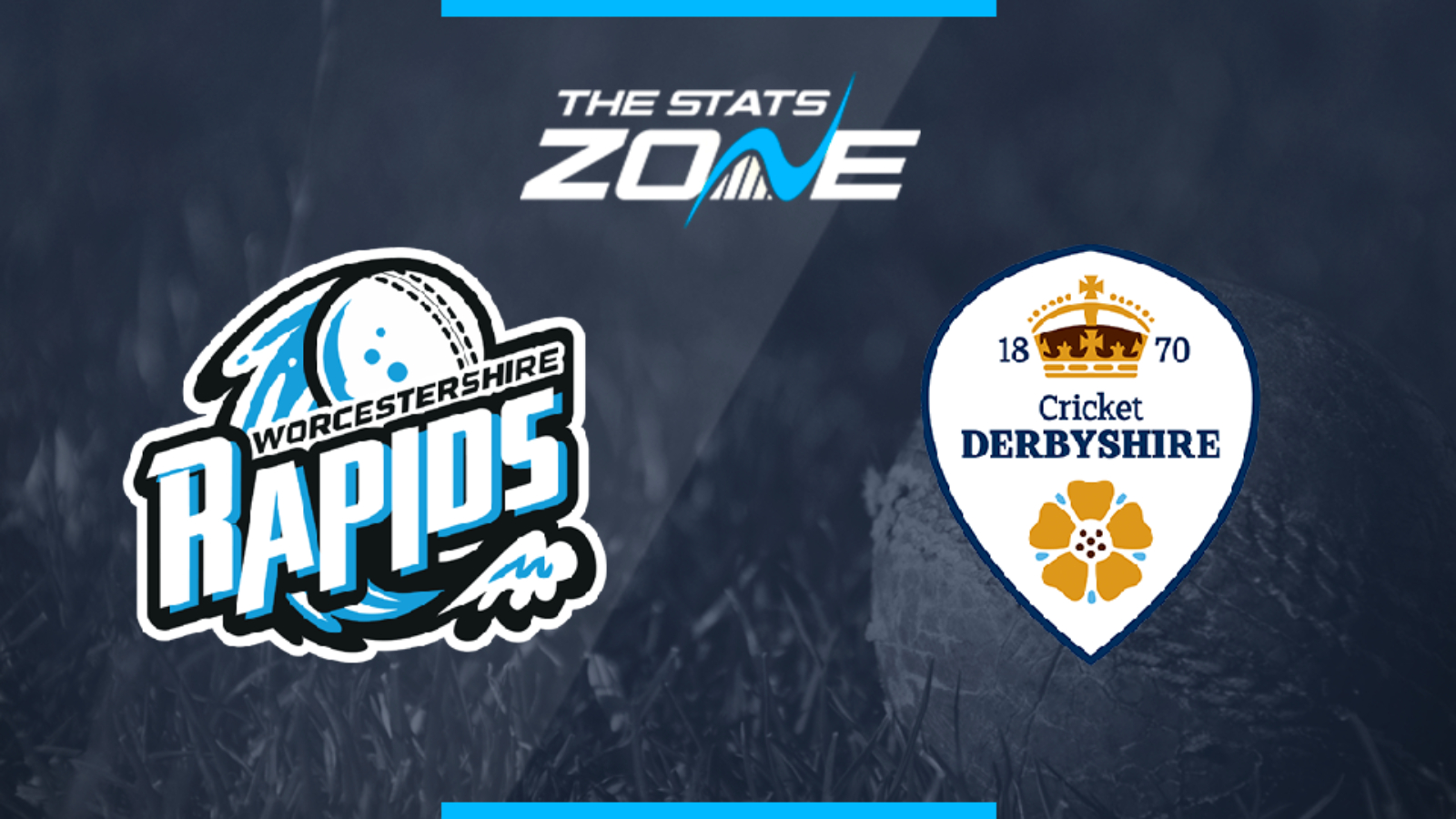 What is the expected weather for Worcestershire Rapids vs Derbyshire Falcons? 19-20c and cloudy but no rain forecast

Where can I stream Worcestershire Rapids vs Derbyshire Falcons? N/A

Where can I get tickets for Worcestershire Rapids vs Derbyshire Falcons? Check https://www.ecb.co.uk/T20-Blast for updates about tickets

The Rapids’ win last time out was an ominous warning to the rest of the teams in the T20 Blast that they mean business once again this season and will fight to retain their trophy. The top order finally found some form and demonstrated the firepower they do possess if opponents cannot take early wickets against them. The Falcons have just one solitary win so far, which came against Yorkshire in their opening match, but they have been largely disappointing since then. They will have to produce some performance to top the Rapids here who have to be favoured to get the win in this one.