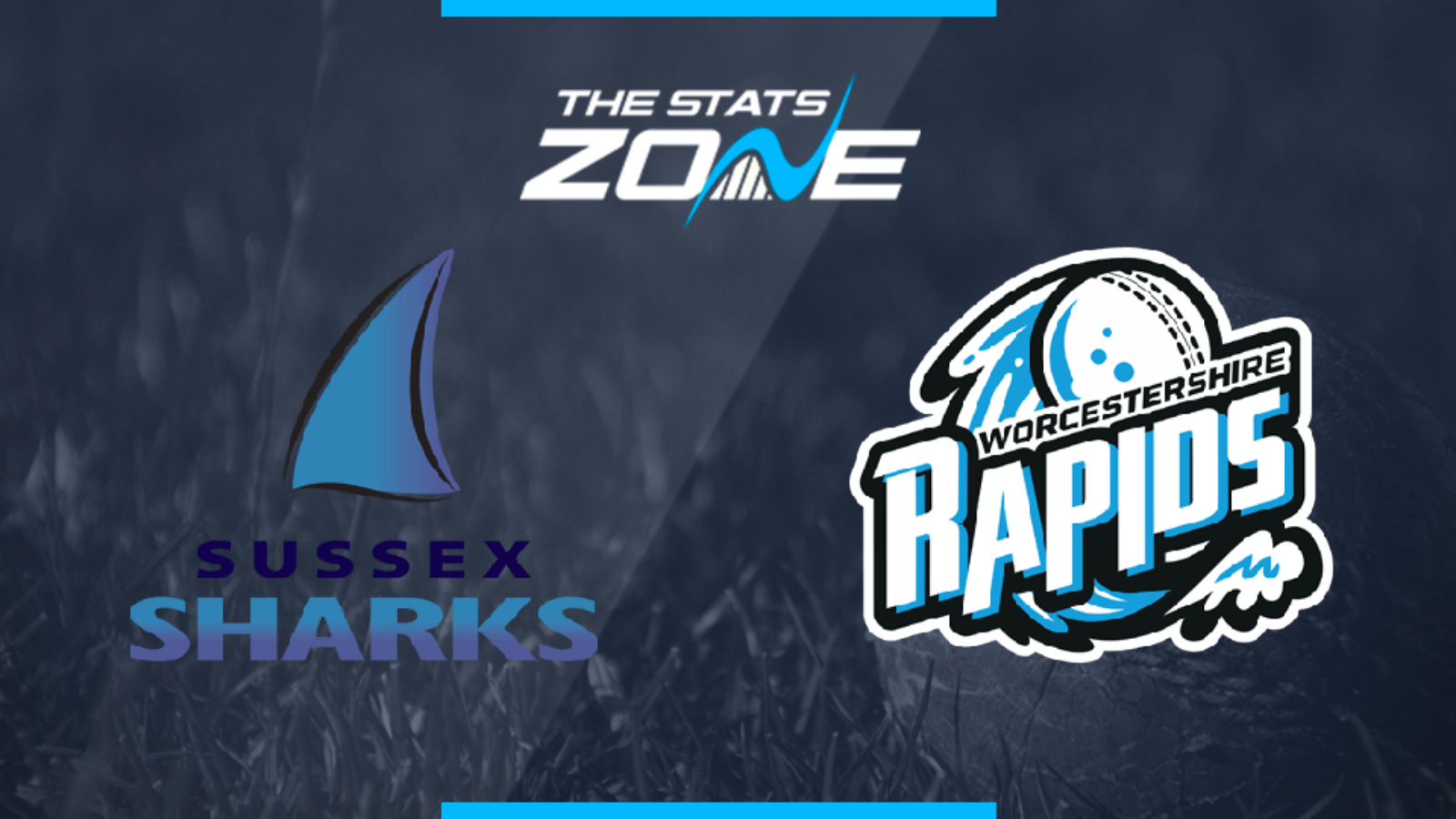 What is the expected weather for Sussex Sharks vs Worcestershire Rapids? 17c with cloud but just a 20% chance of rain

Where can I stream Sussex Sharks vs Worcestershire Rapids? This match is available to stream live on the SkyGo app

Where can I get tickets for Sussex Sharks vs Worcestershire Rapids? Check https://www.ecb.co.uk/T20-Blast for updates about tickets

The Sharks and Rapids have been among the favourites for the T20 Blast all season but both teams have been hampered by injuries and the absence of some star overseas players. The Sharks have at least had a core group of English batsmen in Salt, Wright and Evans who provide an outstanding foundation for the team while the bowling unit still possess plenty of quality despite missing Archer, Behrendorff, Mills and Rashid Khan. The Rapids batting line-up has been weakened notably with Guptill, Ferguson and now Rutherford out of the equation and that could cost them dearly here. Moeen Ali is available but there is only so much he can do and for that reason, the greater depth to this Sharks team should see them reach Finals Day.