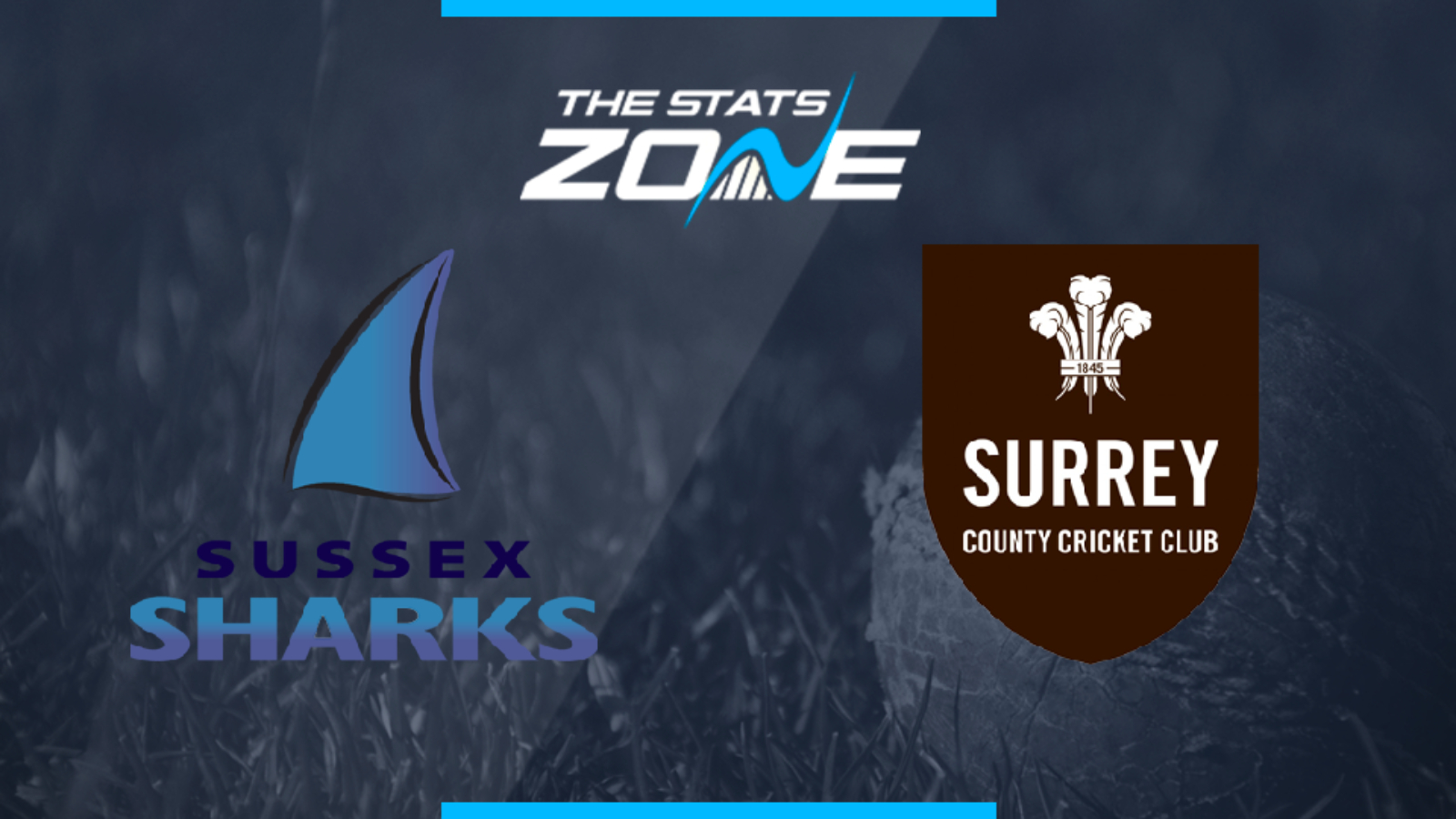 What is the expected weather for Sussex Sharks vs Surrey? 20-21c with a 50% chance of rain in the evening which may affect play

Where can I stream Sussex Sharks vs Surrey? N/A

Where can I get tickets for Sussex Sharks vs Surrey? Check https://www.ecb.co.uk/T20-Blast for updates about tickets

Two of the more high-profile teams in the tournament clash at Hove and this promises to be a fascinating encounter with both teams coming off excellent victories. The Sharks look strong in their first completed match against Hampshire but still have more to give and the inclusion of Jofra Archer may help them improve even further. Surrey have been very hit or miss so far but they come off a resounding win over Glamorgan on Thursday. They will not have it all their own way here however and the Sharks will be confident of picking up a second consecutive win with their greater all-round quality.