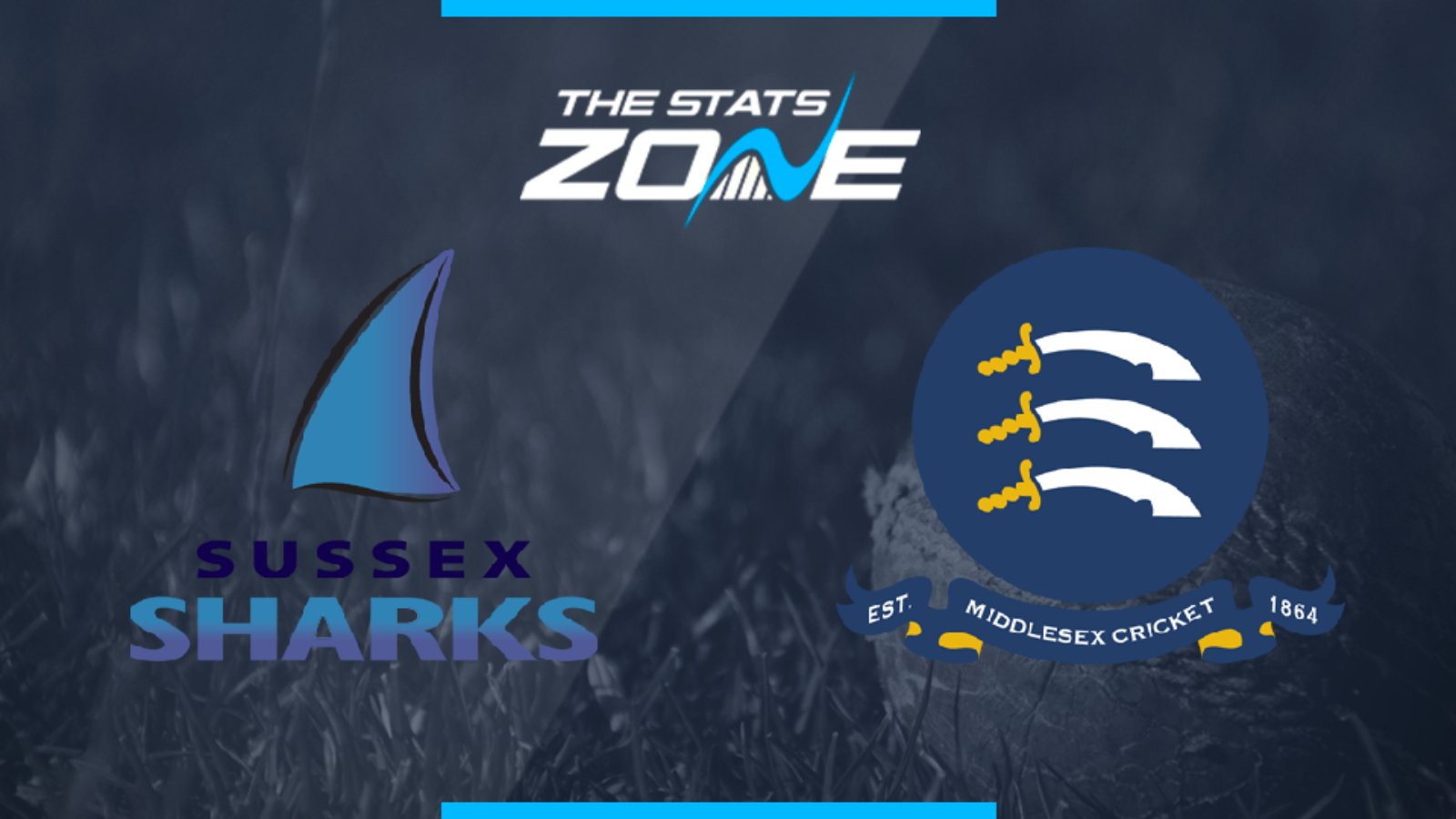 What is the expected weather for Sussex Sharks vs Middlesex? 20c but there is a good chance rain could hit just before play begins

Where can I stream Sussex Sharks vs Middlesex? N/A

Where can I get tickets for Sussex Sharks vs Middlesex? Check https://www.ecb.co.uk/T20-Blast for updates about tickets

First host third in what should be a sensational game in the South Group that will hopefully be able to go ahead despite the rain that is forecast. Both teams are in good form with Sussex yet to taste defeat so far whilst Middlesex have won five and lost two of their seven games. Both teams are capable of winning but preference is just for the home side although a reduced overs game could play into the hands of the away side’s big hitters.