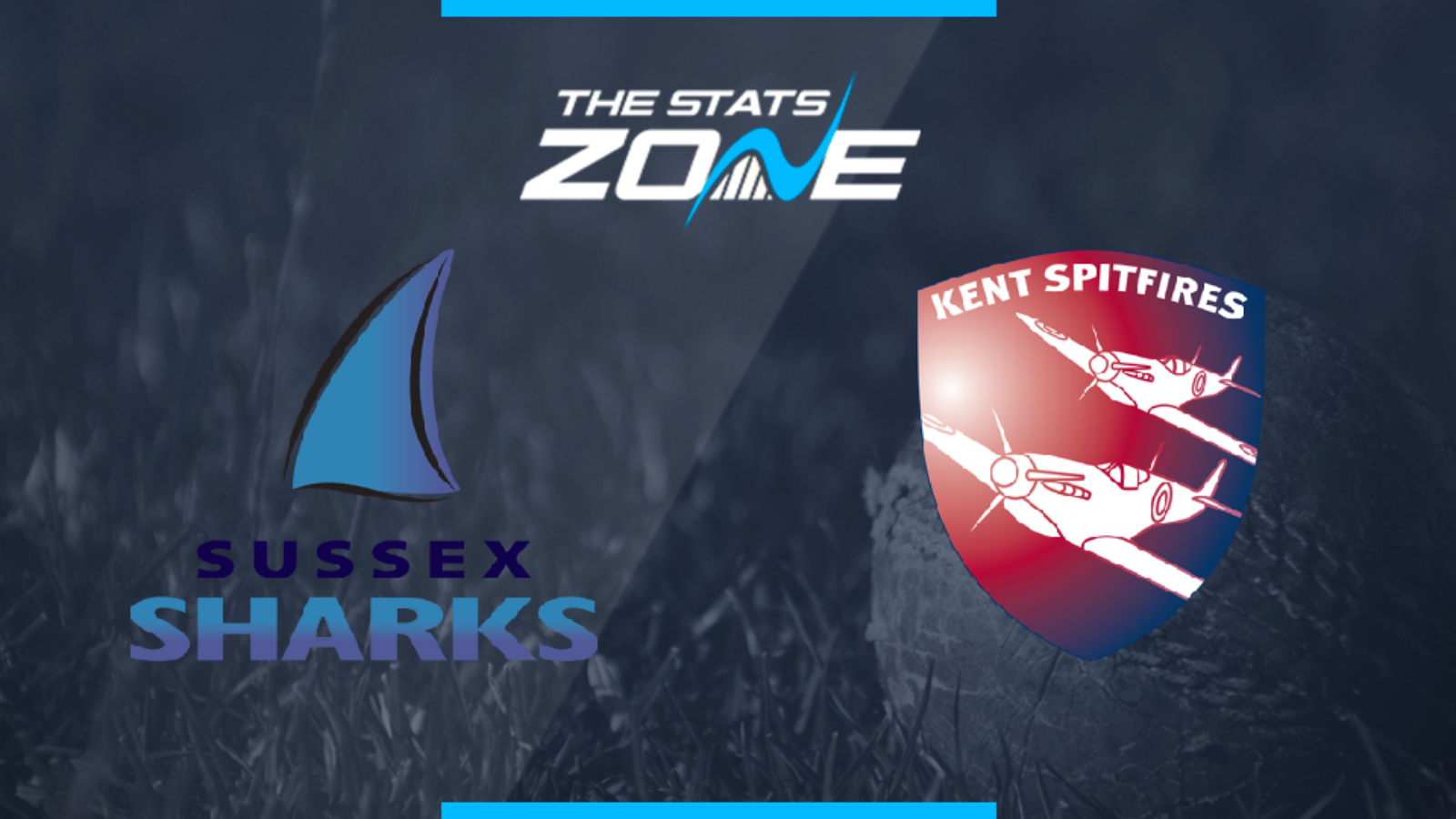 What is the expected weather for Sussex Sharks vs Kent Spitfires? 21c with sunny spells

Where can I stream Sussex Sharks vs Kent Spitfires? N/A

Where can I get tickets for Sussex Sharks vs Kent Spitfires? Check https://www.ecb.co.uk/T20-Blast for updates about tickets

This could be the game of the night as Kent look to maintain the only 100% winning record in the competition as they head to Sussex. The Sharks are yet to taste defeat themselves but have only won two of their four games with the other two abandoned. They could be boosted by the inclusion of Chris Jordan and Jofra Archer which would transform their bowling attack but with doubts remaining over both, Kent should be able to claim another win regardless of their availability.