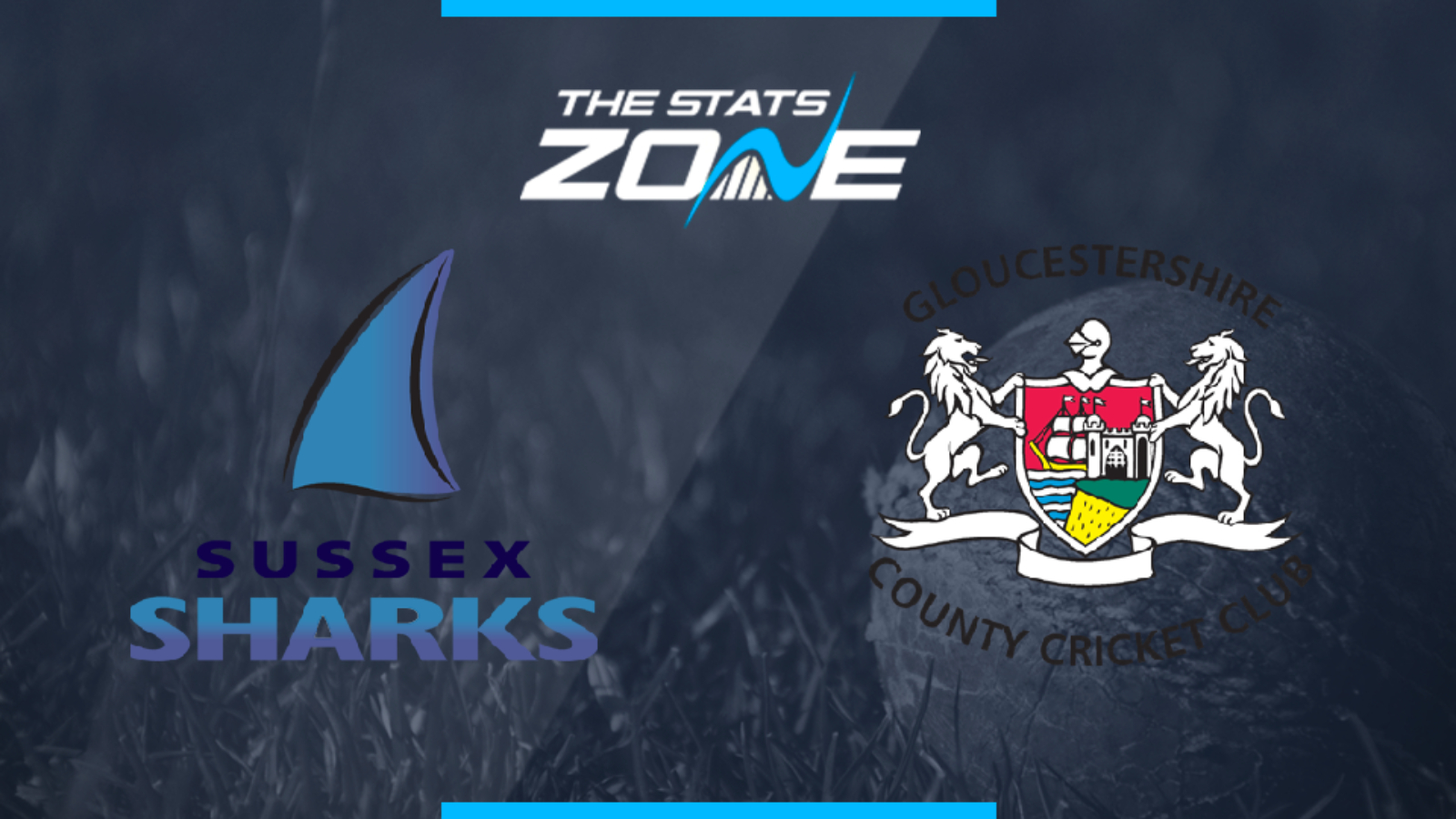 What is the expected weather for Sussex Sharks vs Gloucestershire? 18c with the sun shining and next to no chance of rain

Where can I stream Sussex Sharks vs Gloucestershire? N/A

Where can I get tickets for Sussex Sharks vs Gloucestershire? Check https://www.ecb.co.uk/T20-Blast for updates about tickets

The top two in the South Group face-off in their final games of the group stage with both safely progressing to the quarter-finals. Sussex cannot be caught at the top of the table after an impressive campaign but Gloucestershire’s work is not yet done as they look to earn a home tie in the last eight. They could lose this game and still do that but a win secures it for them which will be tricky against a side that have defeated them in three of their last four clashes and the outcome could be the same once again.