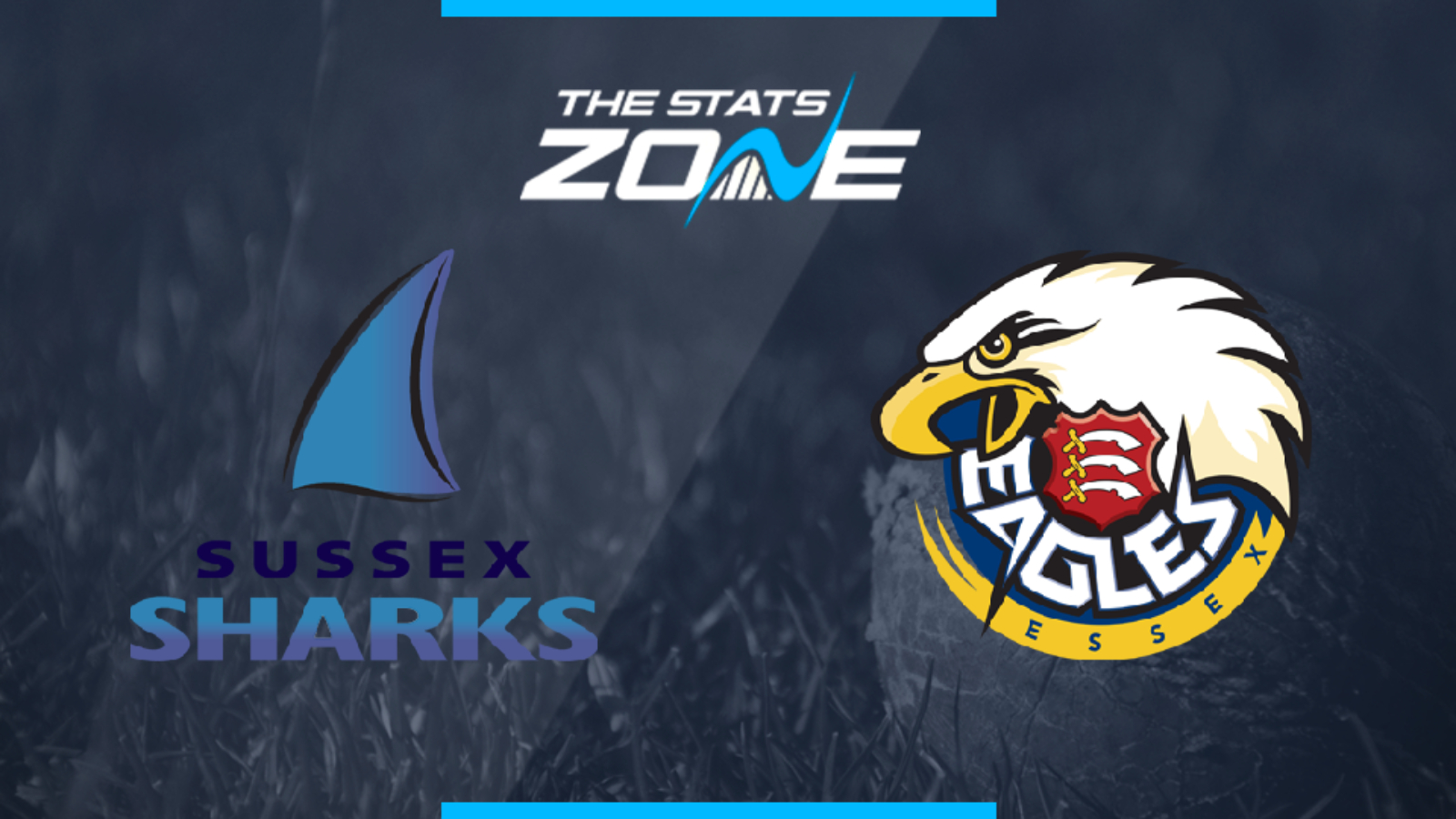 What is the expected weather for Sussex Sharks vs Essex Eagles? 21c and sunny with a gentle breeze

Where can I stream Sussex Sharks vs Essex Eagles? Sky Sports subscribers can stream the match online via Sky Go

Where can I get tickets for Sussex Sharks vs Essex Eagles? Check https://www.ecb.co.uk/T20-Blast for updates about tickets

Sussex will be looking to bounce back after a surprise loss against Surrey was preceded by last Friday’s washout at Kent and a match against Essex Eagles at Hove provides them with a great platform to do just that. Essex have failed to win their last five T20 matches, albeit three of them have been completely rained off. Realistically they have to win all their remaining games if they want to stand any hope of knockout qualification.

In Jason Behrendorff, Sussex have replaced one world class overseas player with another and this match provides the perfect platform for the Aussie to debut his skills to the Sharks faithful. Better with bat, ball and the field, Sussex Sharks should comfortably win this game and establish their position at the top of the Southern Group.