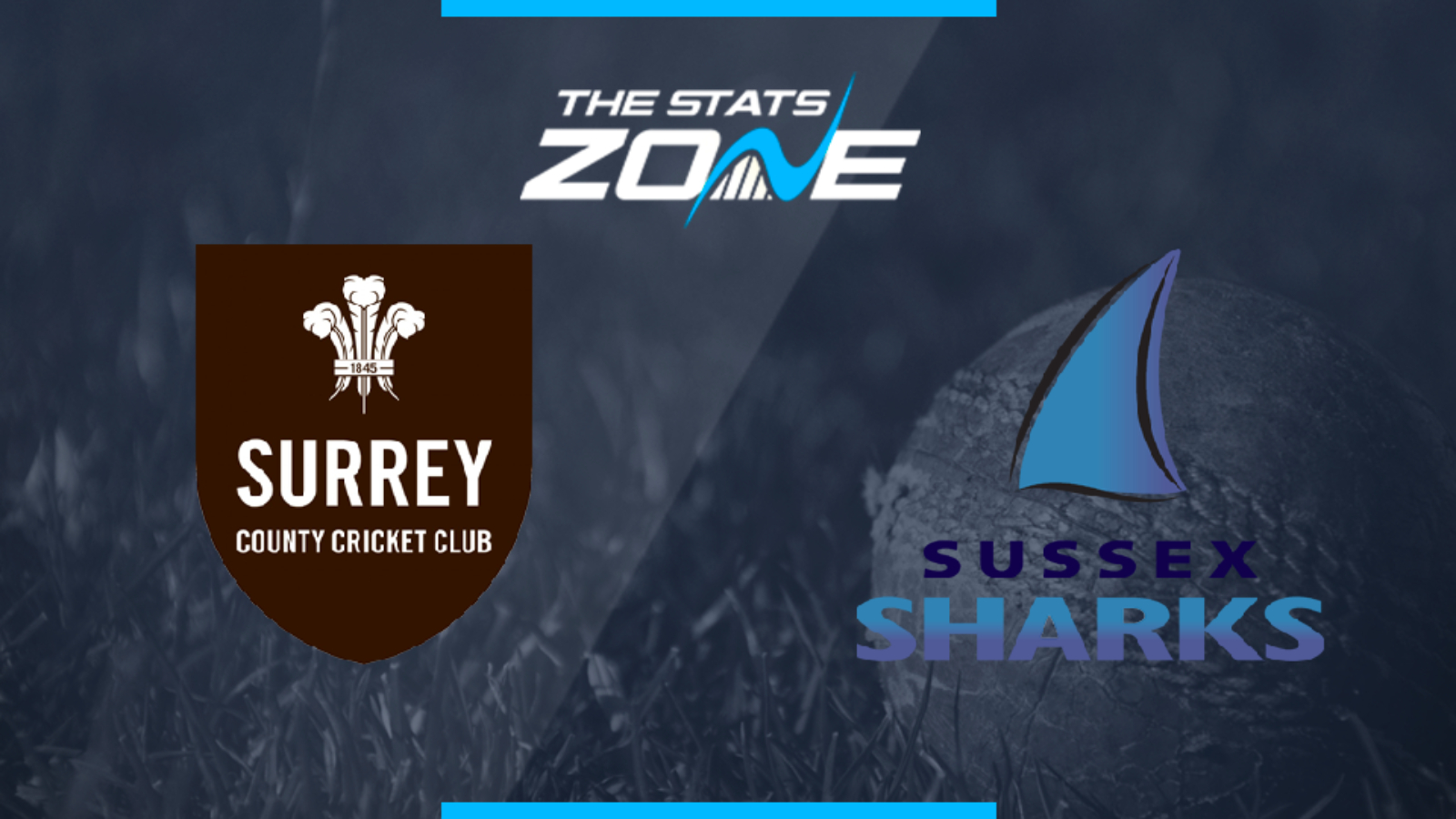 What is the expected weather for Surrey vs Sussex Sharks? 21c and cloudy but with sunny intervals

Where can I stream Surrey vs Sussex Sharks? N/A

Where can I get tickets for Surrey vs Sussex Sharks? Check https://www.ecb.co.uk/T20-Blast for updates about tickets

A packed Kia Oval crowd will hope for another thriller between these two sides which saw the reverse clash at Hove finish in a tie, after Surrey’s 10th wicket partnership of Imran Tahir and Gareth Batty hit 11 off the final over bowled by David Wiese.

Sussex are top of the South Group and favourites to win the Vitality Blast for a reason. Their T20 bowling attack is the best in the country and with Luke Wright, Phil Salt, Laurie Evans at the top of the order, their batting packs a punch as well.

Surrey have struggled to gain any sort of momentum in this year’s Blast campaign and despite winning their last match, it is difficult to see that changing against a Sharks side that should prove too strong for them in this game.