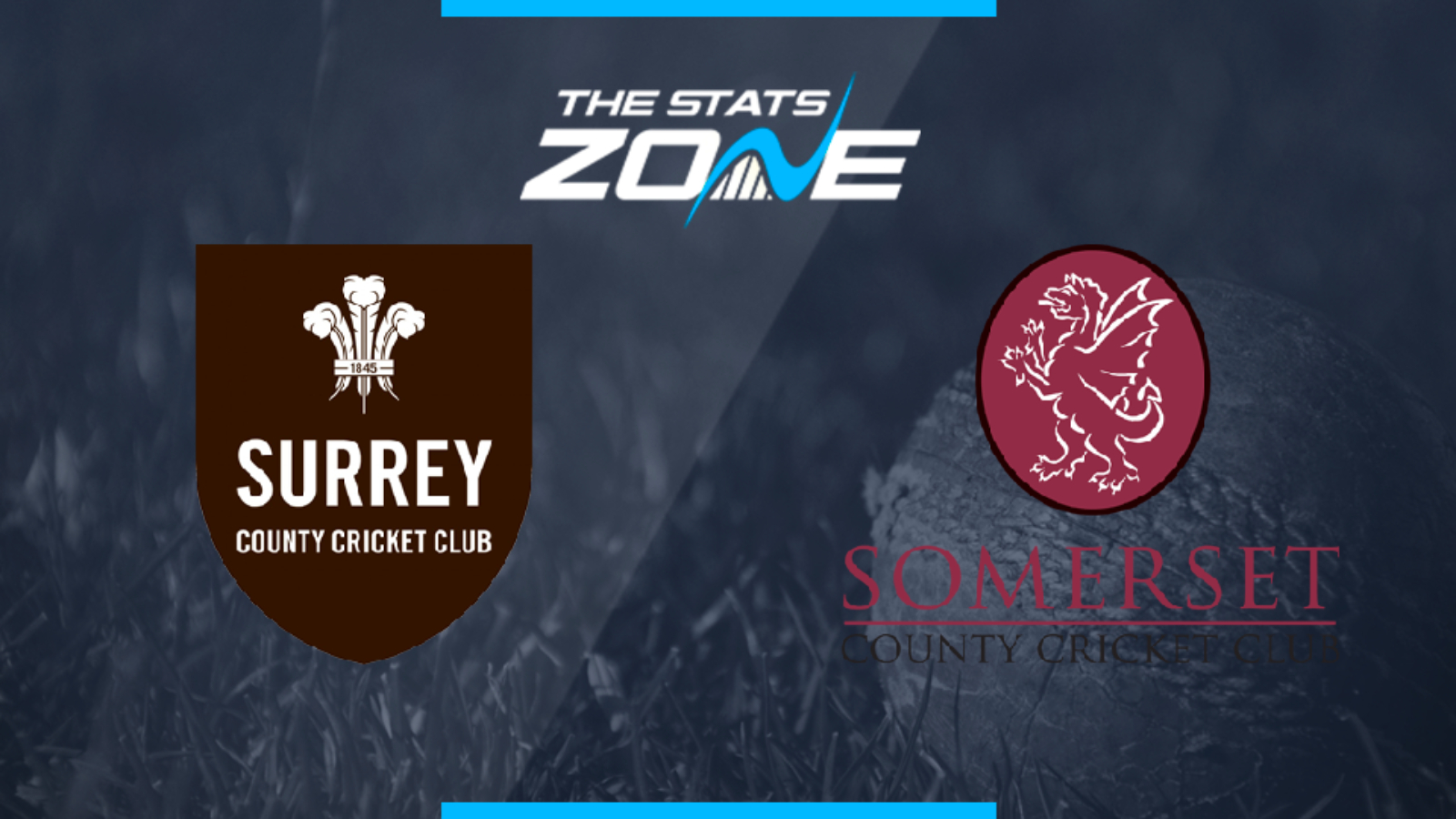 Where is Surrey vs Somerset taking place? Kia Oval, London

What is the expected weather for Surrey vs Somerset? 29c in what will be a humid evening whilst there is no rain expected

Where can I stream Surrey vs Somerset? N/A

Where can I get tickets for Surrey vs Somerset? Check https://www.ecb.co.uk/T20-Blast for updates about tickets

This is a pivotal game between Surrey and Somerset as the group stage of the T20 Blast nears completion. Somerset possess the two highest scorers in the tournament and they could lead them into the knockout stages if they continue their fine form. They will need to contribute once again as they face an in-form Surrey team who need to win to stay in with a chance of progressing themselves but the away side should have too much for them.