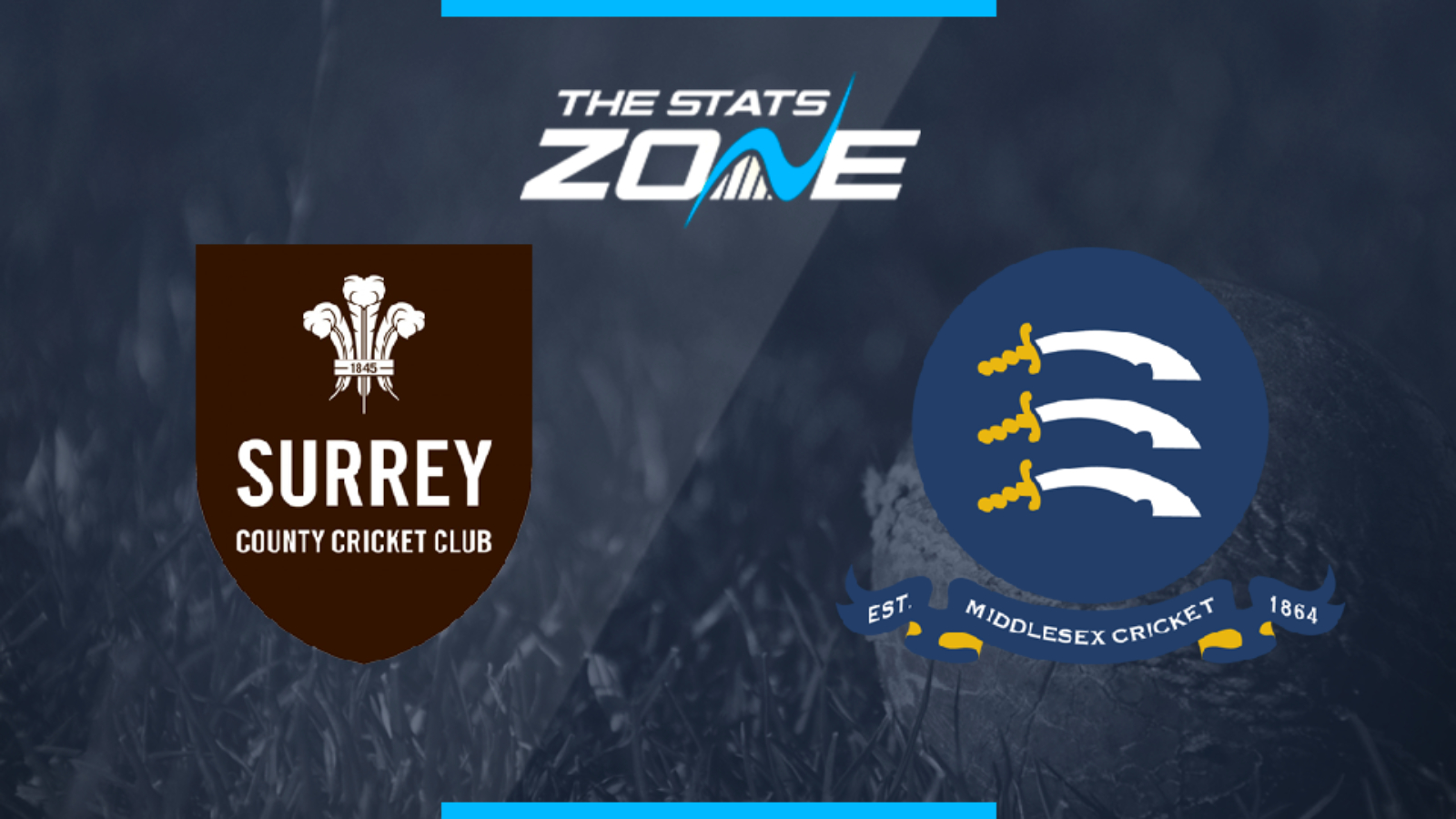 Where is Surrey vs Middlesex taking place? The Oval, London

What is the expected weather for Surrey vs Middlesex? 30-32c and sunshine forecast

Where can I stream Surrey vs Middlesex? Sky Sports subscribers can stream the match online via Sky Go

Where can I get tickets for Surrey vs Middlesex? Check https://www.ecb.co.uk/T20-Blast for updates about tickets

Contrasting starts for both of these teams as Surrey were shocked thanks to some sensational hitting by Essex’s Cameron Delport while AB de Villiers shone for Middlesex in his first ever T20 Blast match. This will be a different match however as Surrey will be desperate to bounce back and they have so many experienced international players that will be keen to show what they can do. Middlesex have Malan and De Villiers who looked in excellent form in their opening match, but they do appear to over-rely on the duo with the bat. If they produce the goods, then they can beat anybody on their day, but expect Surrey to respond to their opening loss with a win at home here.