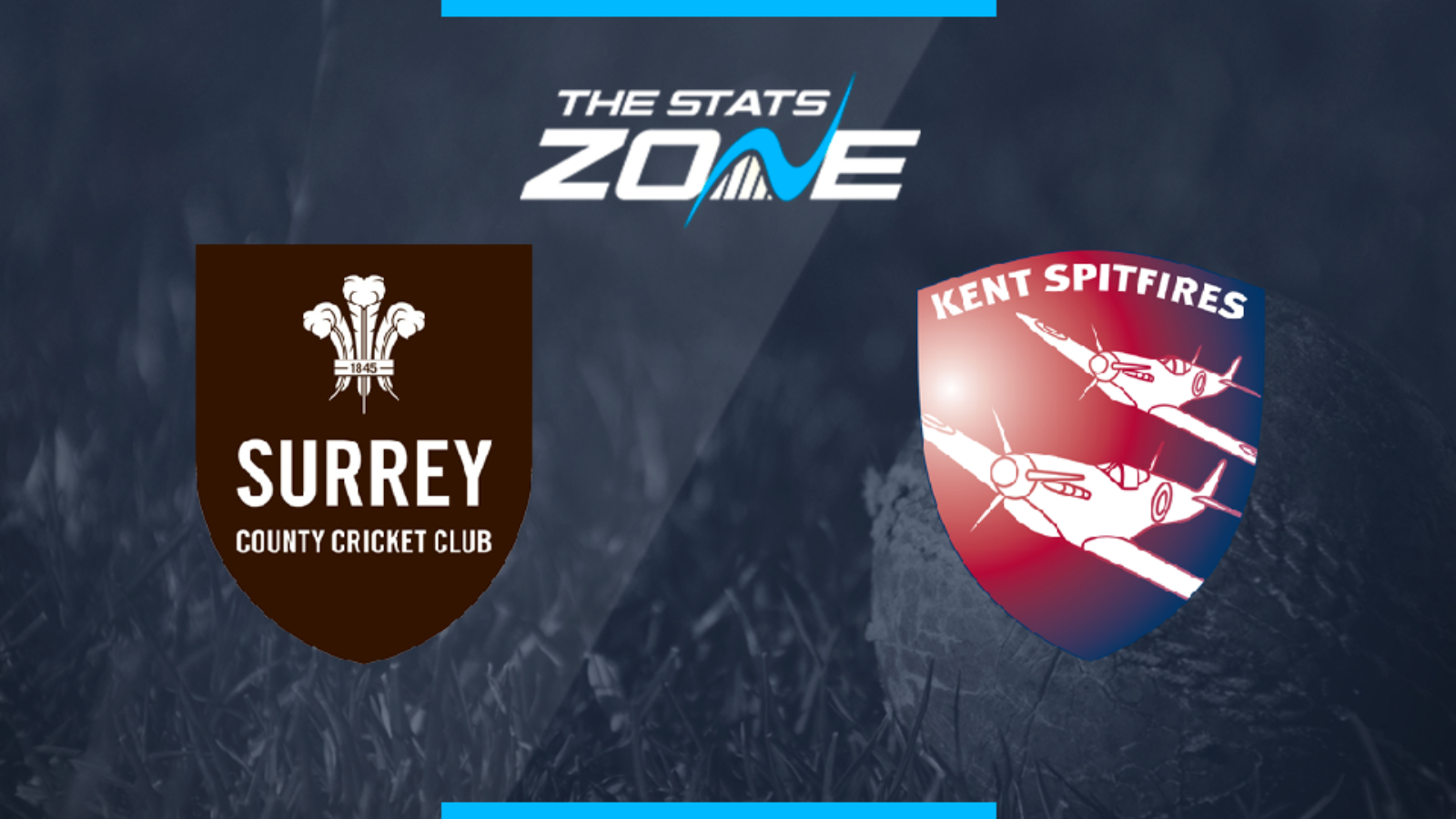 What is the expected weather for Surrey vs Kent Spitfires? Temperatures of 20c but light rain is expected throughout the contest

Where can I stream Surrey vs Kent Spitfires? Sky Sports subscribers can stream the match online via Sky Go

Where can I get tickets for Surrey vs Kent Spitfires? Check https://www.ecb.co.uk/T20-Blast for updates about tickets

Surrey are yet to truly get going in this year’s T20 Blast and will be without three of their stars for the foreseeable future. Jason Roy, Rory Burns and Sam Curran are all in the England squad for the first Test against Australia and could be unavailable for Surrey all summer which will be a huge blow for them. They face a tough test here as they come up against an unbeaten Kent side who have looked very good so far and the away side can make it four wins in a row.