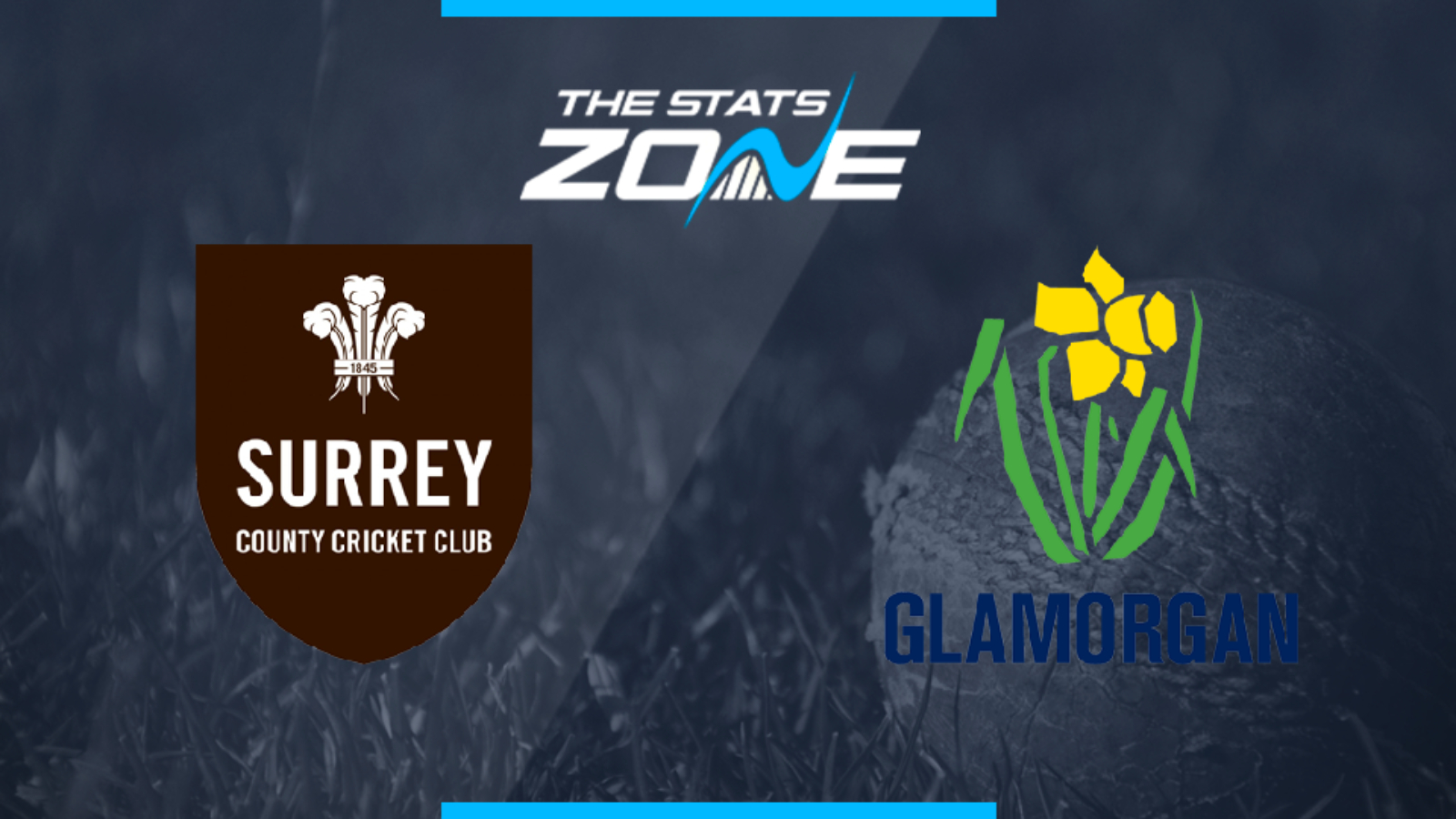 Where is Surrey vs Glamorgan taking place? Kia Oval, London

What is the expected weather for Surrey vs Glamorgan? Scorching temperatures of around 36c are forecast

Where can I stream Surrey vs Glamorgan? N/A

Where can I get tickets for Surrey vs Glamorgan? Check https://www.ecb.co.uk/T20-Blast for updates about tickets

It has been a poor start to the 2019 T20 Blast campaign for both of these sides and they will be desperate to pick up their first win at the Kia Oval in front of a sellout crowd. Surrey’s confidence is not great and despite missing a whole host of international players, they are significantly underperforming right now. They have the quality to pick themselves up but it will need some magic from one of their key men to inspire them. Glamorgan on the other hand are struggling for confidence themselves but do not have the same quality that Surrey possess even with Fakhar Zaman in their side. They will need something miraculous from Colin Ingram and their bowlers to stop Surrey from picking up their first win of the season on home turf.