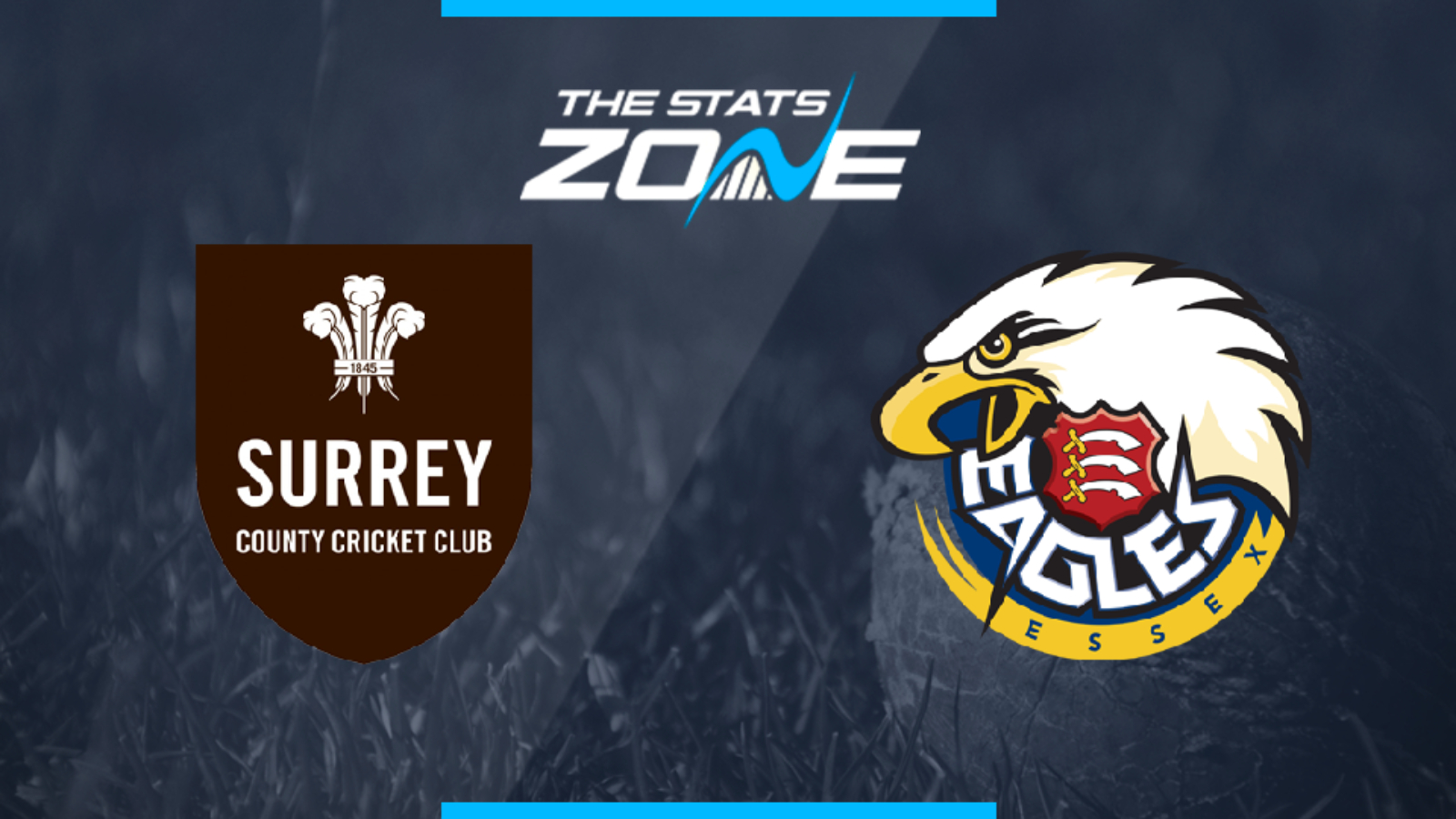 What is the expected weather for Surrey vs Essex Eagles? 22c and cloudy with sunny intervals

Where can I stream Surrey vs Essex Eagles? N/A

Where can I get tickets for Surrey vs Essex Eagles? Check https://www.ecb.co.uk/T20-Blast for updates about tickets

Both teams have underperformed in this year’s Vitality Blast although Surrey have finally started to show the form which saw them labelled as one of the pre-tournament favourites early on with five wins on the bounce now racked up. Essex Eagles historically have a good record at the Oval, winning eight of the 12 T20 matches played at the ground between the two sides and will believe they can make it nine, after two strong performances on the road in succession.

Aaron Finch however has hit form at just the right time for Surrey and with England internationals Pope and Curran available to play, the South London county should have more than enough in the tank to make it six wins in a row and give themselves the best chance possible of finishing in the top four.