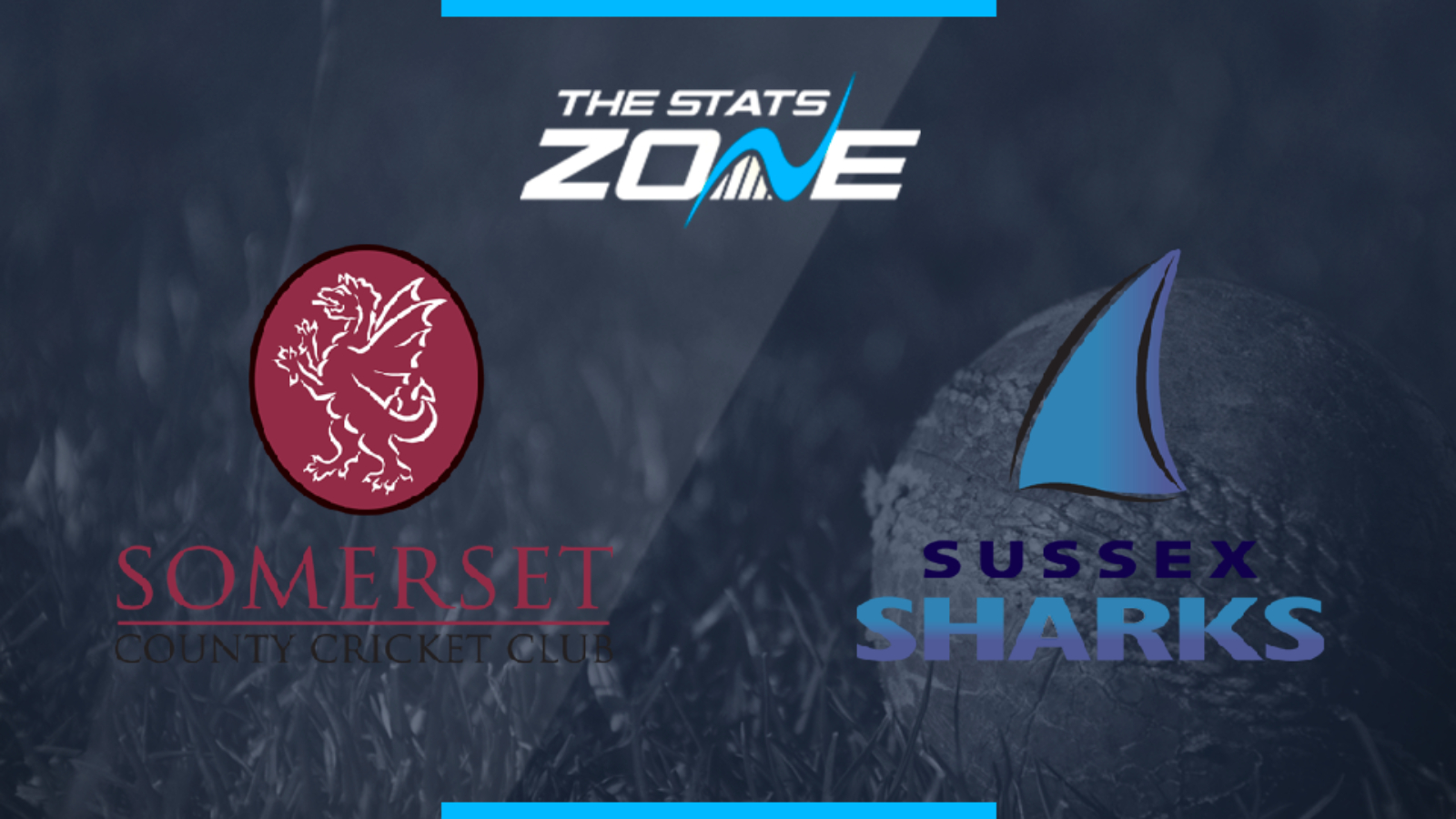 What is the expected weather for Somerset vs Sussex Sharks? 21c and sunshine forecast all day

Where can I stream Somerset vs Sussex Sharks? N/A

Where can I get tickets for Somerset vs Sussex Sharks? Check https://www.ecb.co.uk/T20-Blast for updates about tickets

This will be a intriguing matchup between two sides full of quality and needing a result to move up the South Group standings. While the absence of Jofra Archer will weaken Sussex’s bowling attack here, they are accustomed to playing without the fast bowler and the arrival of Alex Carey makes them even more formidable with the bat. Their could be plenty of runs in this one between two strong batting sides, but the Sharks have the edge in all departments to swing this in their favour.