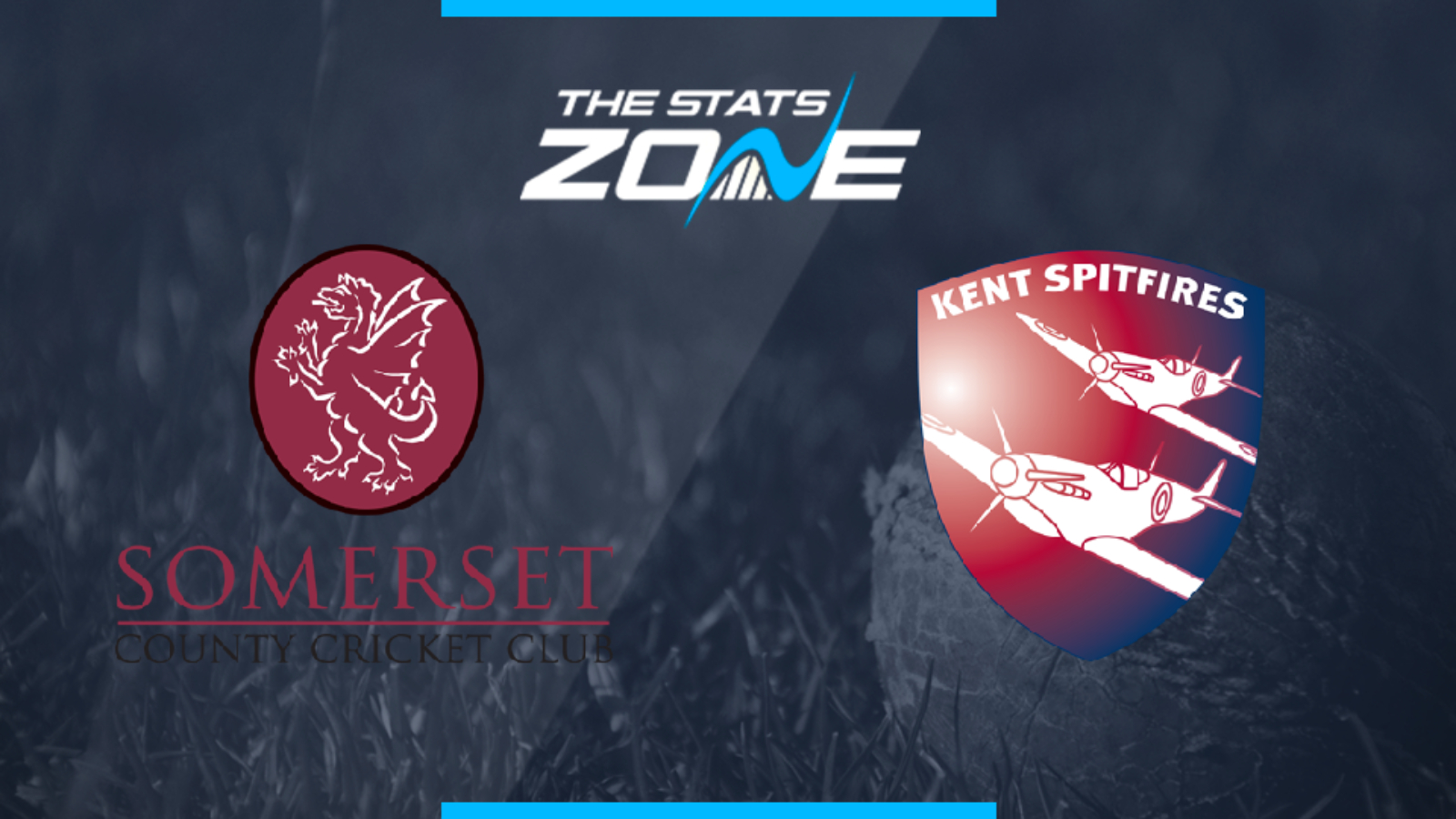 What is the expected weather for Somerset vs Kent Spitfires? 18c and cloudy but no rain forecast

Where can I stream Somerset vs Kent Spitfires? Sky Sports subscribers can stream the match online via Sky Go

Where can I get tickets for Somerset vs Kent Spitfires? Check https://www.ecb.co.uk/T20-Blast for updates about tickets

Somerset have good momentum behind them at the moment with three wins from their last four matches as they make a charge in the South Group. The Spitfires on the other hand have slowed down a little after their fast start and have lost two of their last three. With Babar Azam in stunning form, it is difficult to oppose Somerset right now, but the Spitfires have won their last 11 T20 matches against them. Somerset will have to defy recent history, but they have the form to do so.