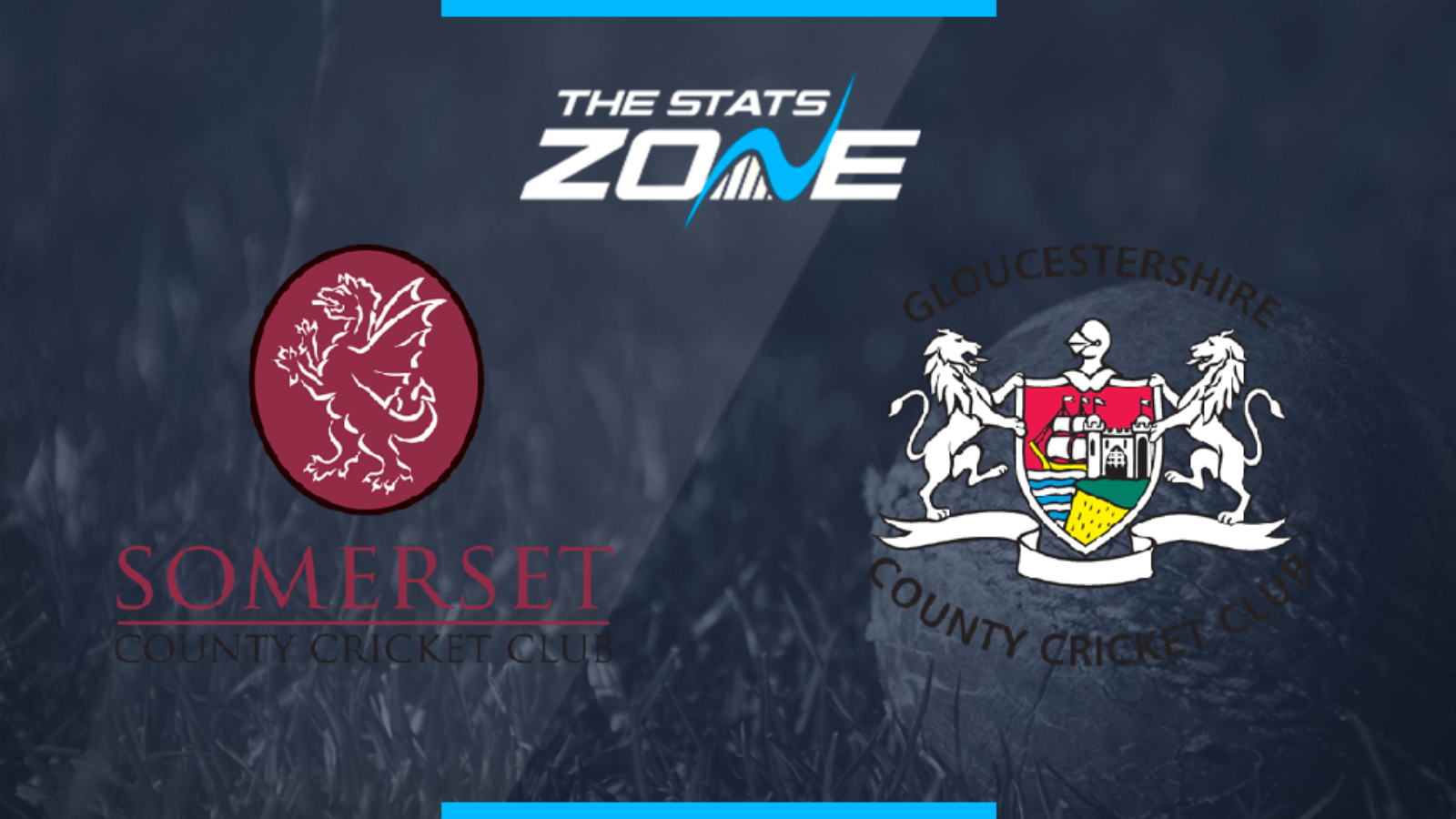 Where is Somerset vs Gloucestershire taking place? The Cooper Associates County Ground, Taunton

What is the expected weather for Somerset vs Gloucestershire? 18c but high wind and rain could curtain any play

Where can I stream Somerset vs Gloucestershire? N/A

Where can I get tickets for Somerset vs Gloucestershire? Check https://www.ecb.co.uk/T20-Blast for updates about tickets

This is a huge game between two teams right in the mix for quarter-final spots in what should be a fascinating derby. Somerset host rivals Gloucestershire with just one point currently separating the teams in the table which highlights how important this could be. The weather forecast does not look brilliant but hopefully a result can be achieved and if it is, the home side could get on top thanks to their in-form batsmen as they look to post a total of over 200 for the fourth game in succession.