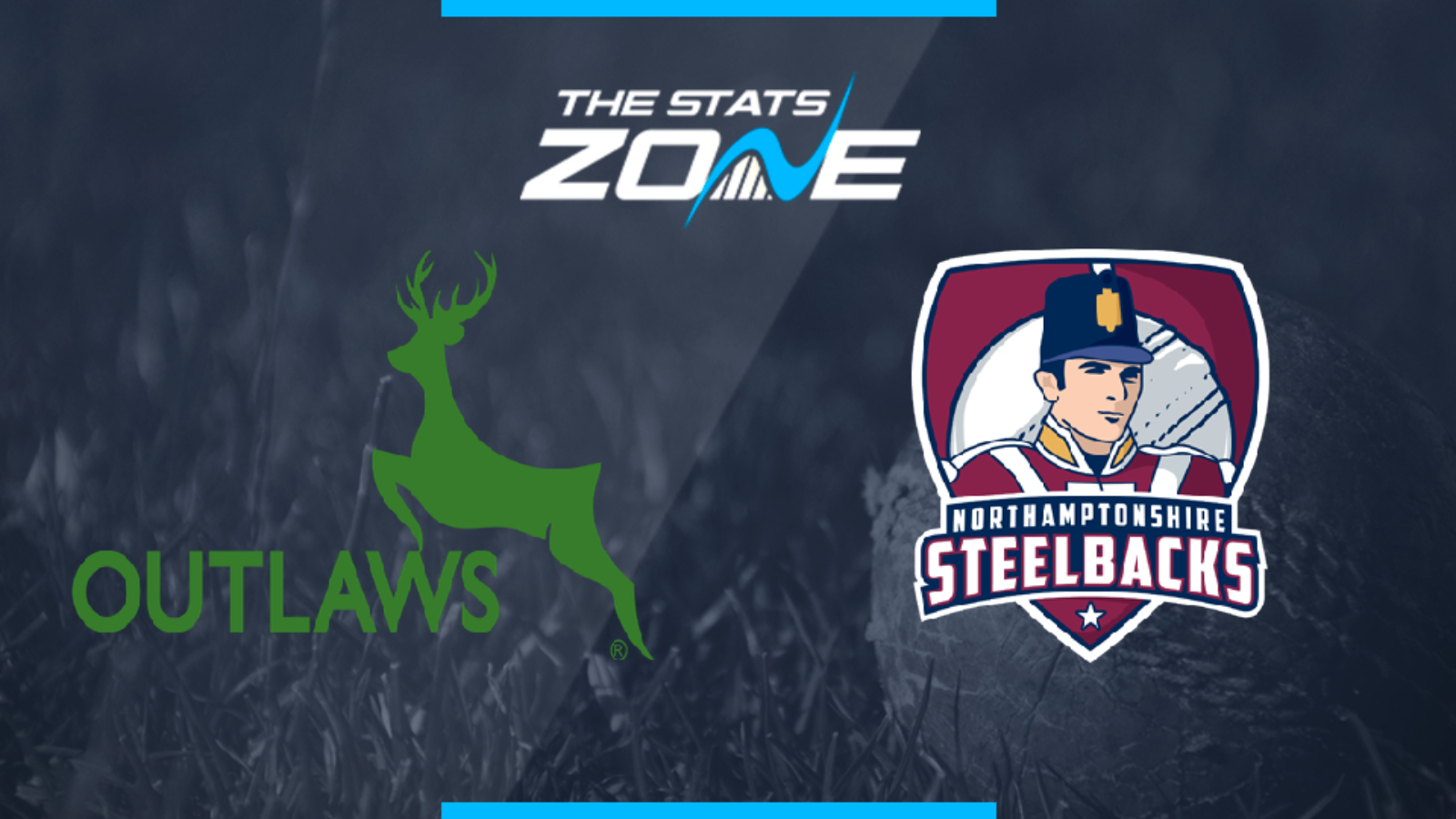 What is the expected weather for Notts Outlaws vs Northamptonshire Steelbacks? 25c with sunshine all day

Where can I stream Notts Outlaws vs Northamptonshire Steelbacks? N/A

Where can I get tickets for Notts Outlaws vs Northamptonshire Steelbacks? Check https://www.ecb.co.uk/T20-Blast for updates about tickets

Neither side has picked up a win so far in the early stages of the T20 Blast but the Outlaws will fancy their chances based on their dominant head-to-head record against the Steelbacks. Notts had a stunning century by skipper Dan Christian to thank for their victory last time out and the Outlaws look to have far too much quality for them this time around once again. Alex Hales has a big score in him any moment, while the likes of Duckett, Gurney, Christian and Patel will be motivated to get their first win of the season under their belts at the third time of asking.