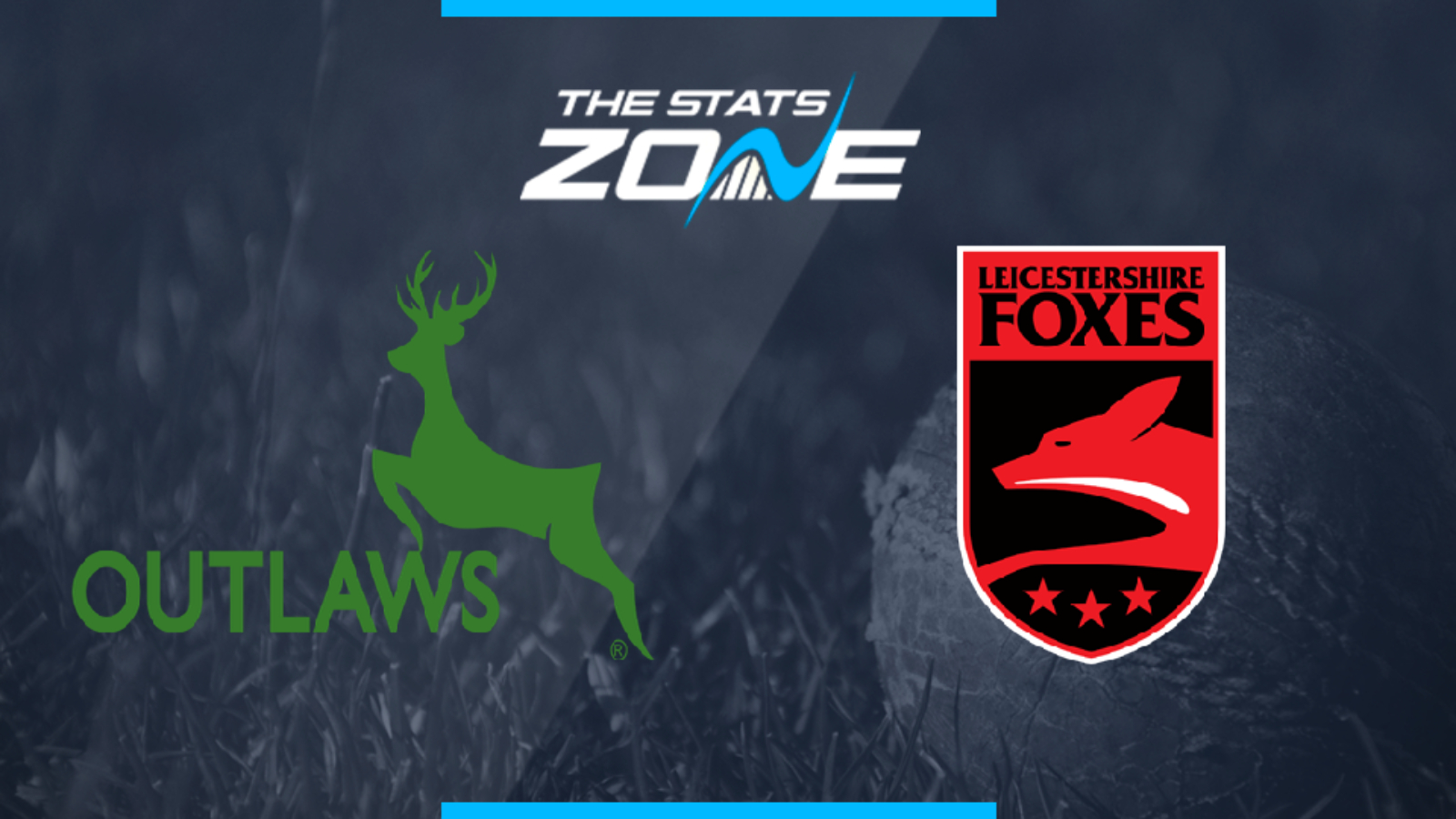 What is the expected weather for Notts Outlaws vs Leicestershire Foxes? 18c with rain forecast throughout the day

Where can I stream Notts Outlaws vs Leicestershire Foxes? N/A

Where can I get tickets for Notts Outlaws vs Leicestershire Foxes? Check https://www.ecb.co.uk/T20-Blast for updates about tickets

The Outlaws are finding some form after a slow opening and after two consecutive victories, they will fully expect to beat the Foxes. Complacency is a potential threat to them but the lack of confidence in the Foxes team is startling right now and the Outlaws batsmen will relish facing one of the weakest bowling attacks in the tournament. The only potential saving grace for the Foxes is the rain which is forecast throughout the day and this match could be affected sufficiently to prevent or affect significantly play. If they do manage to squeeze a game in, the Outlaws should dominate.