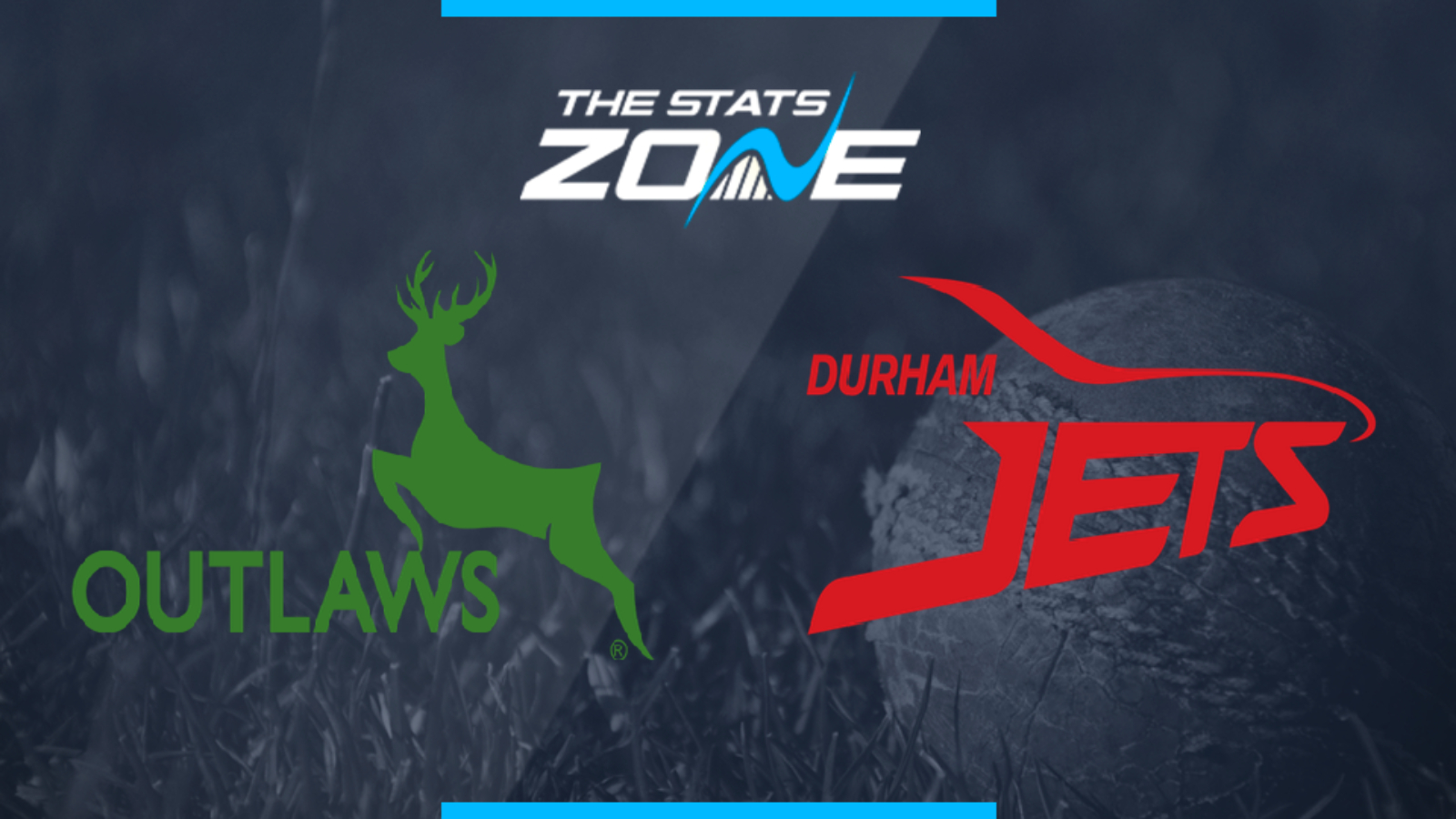 What is the expected weather for Notts Outlaws vs Durham Jets? 21c with clouds in the sky but very little chance of rain

Where can I stream Notts Outlaws vs Durham Jets? N/A

Where can I get tickets for Notts Outlaws vs Durham Jets? Check https://www.ecb.co.uk/T20-Blast for updates about tickets

Notts Outlaws are in pole position to secure a home quarter-final but they will want to ensure it with a win in their final group game. They host the already eliminated Durham Jets at Trent Bridge and having won their last three games that have seen a result, they will fancy their chances. The visitors are also lacking form having lost the last three games that they have played and with that respective form coupled with Notts’ need to win, they can do enough to seal their home tie in the last-eight.