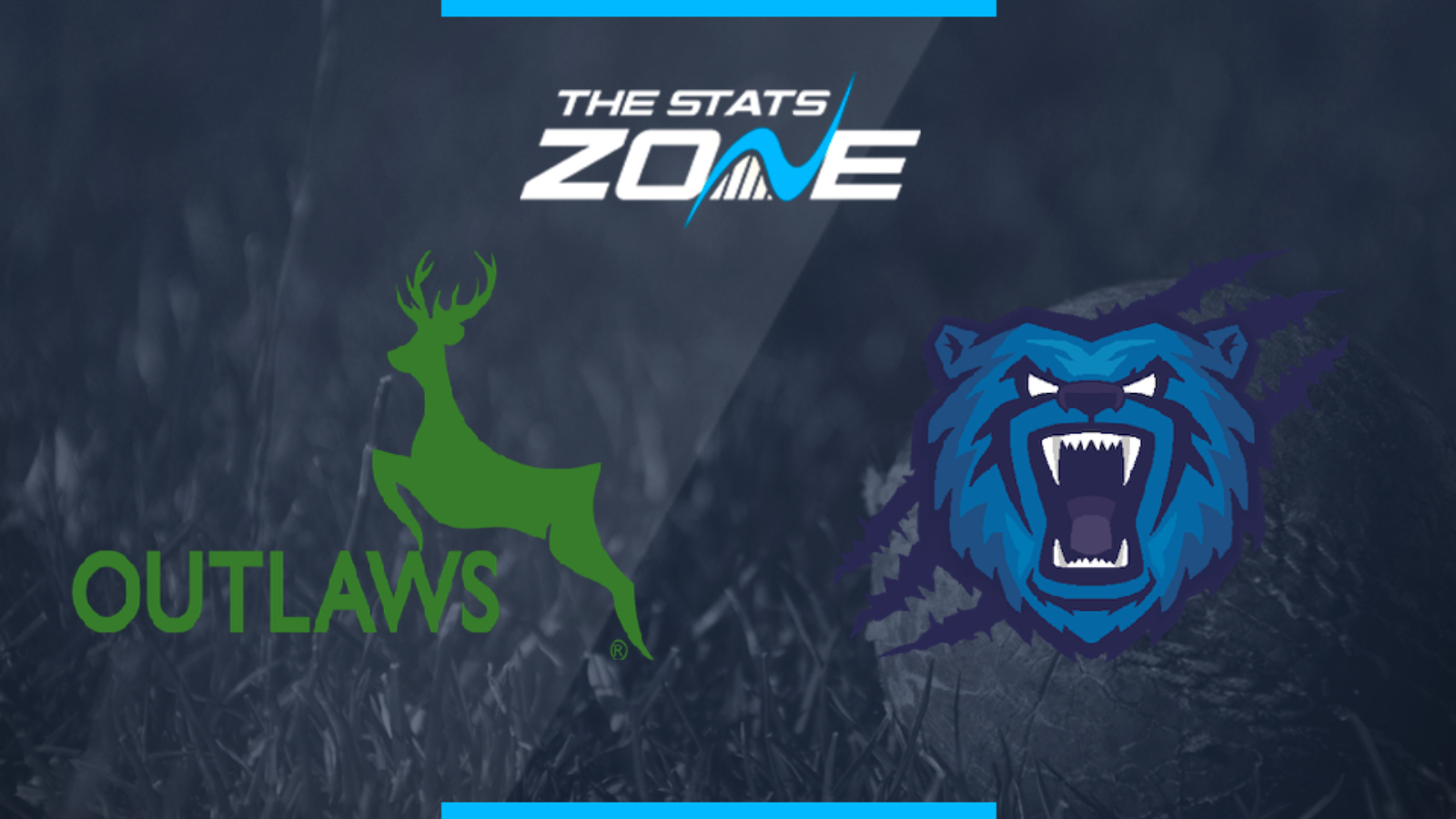 What is the expected weather for Notts Outlaws vs Birmingham Bears? 21c with cloud but no rain expected

Where can I stream Notts Outlaws vs Birmingham Bears? N/A

Where can I get tickets for Notts Outlaws vs Birmingham Bears? Check https://www.ecb.co.uk/T20-Blast for updates about tickets

These two teams are separated by just two competition points with very little between them which should make this a great contest. Both will need to bounce back from defeats in their rain-affected matches but with Olly Stone returning to the Birmingham line-up, he could give his side the edge and earn them the win which would mean a third loss from four games for Notts at Trent Bridge.