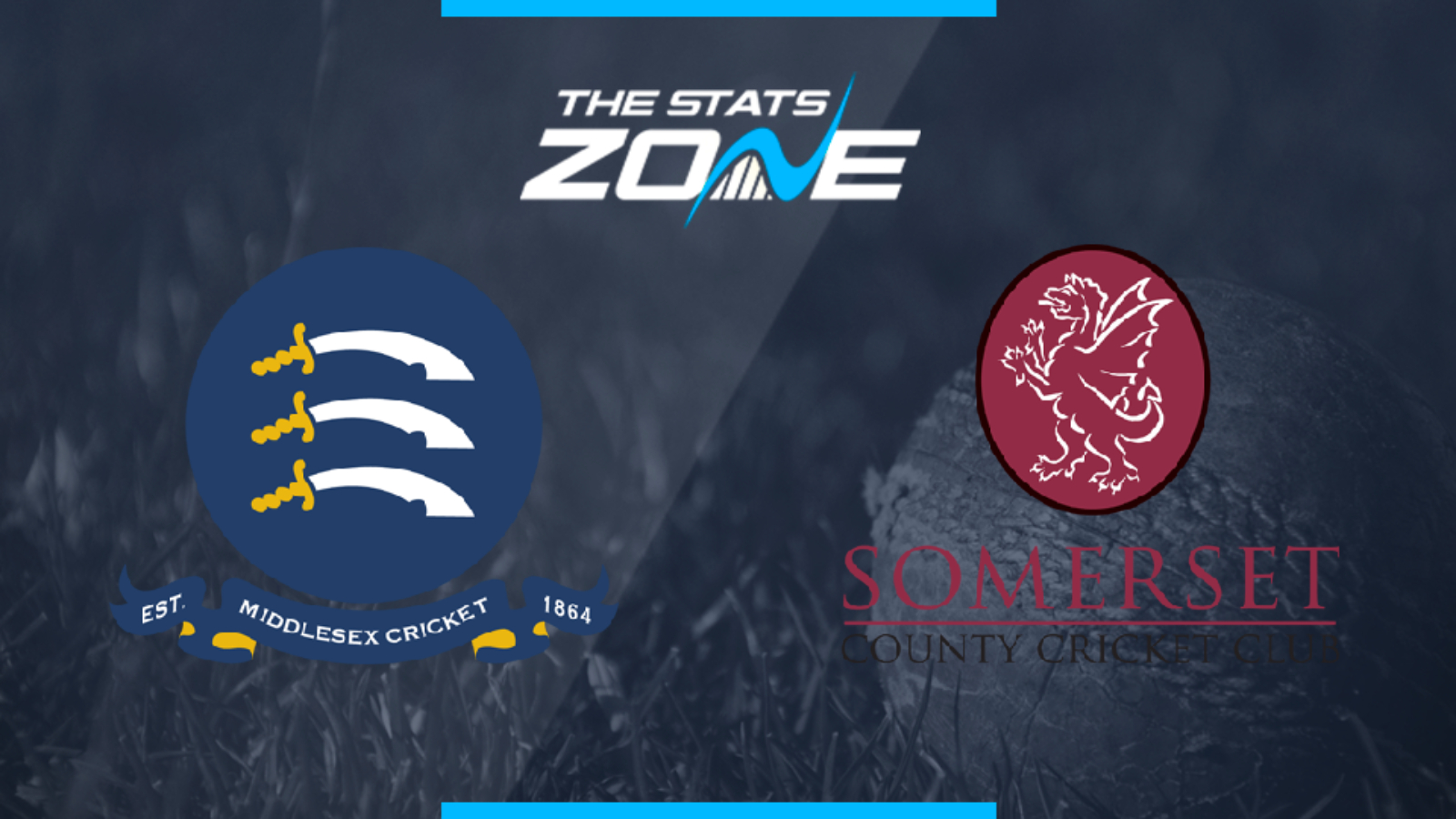 What is the expected weather for Middlesex vs Somerset? 25c with clouds but there appears to be no chance of rain

Where can I stream Middlesex vs Somerset? N/A

Where can I get tickets for Middlesex vs Somerset? Check https://www.ecb.co.uk/T20-Blast for updates about tickets

Both of these teams will fancy their chances in this clash that could be a tightly-fought affair. Middlesex fell short against table toppers Kent in their last game whilst Somerset produced a brilliant batting display to see off Surrey. Their bowlers did not perform to their capability once again but it will come together for them at some point and with their batsmen in such good form, they can once again be crucial to guide their side to another win.