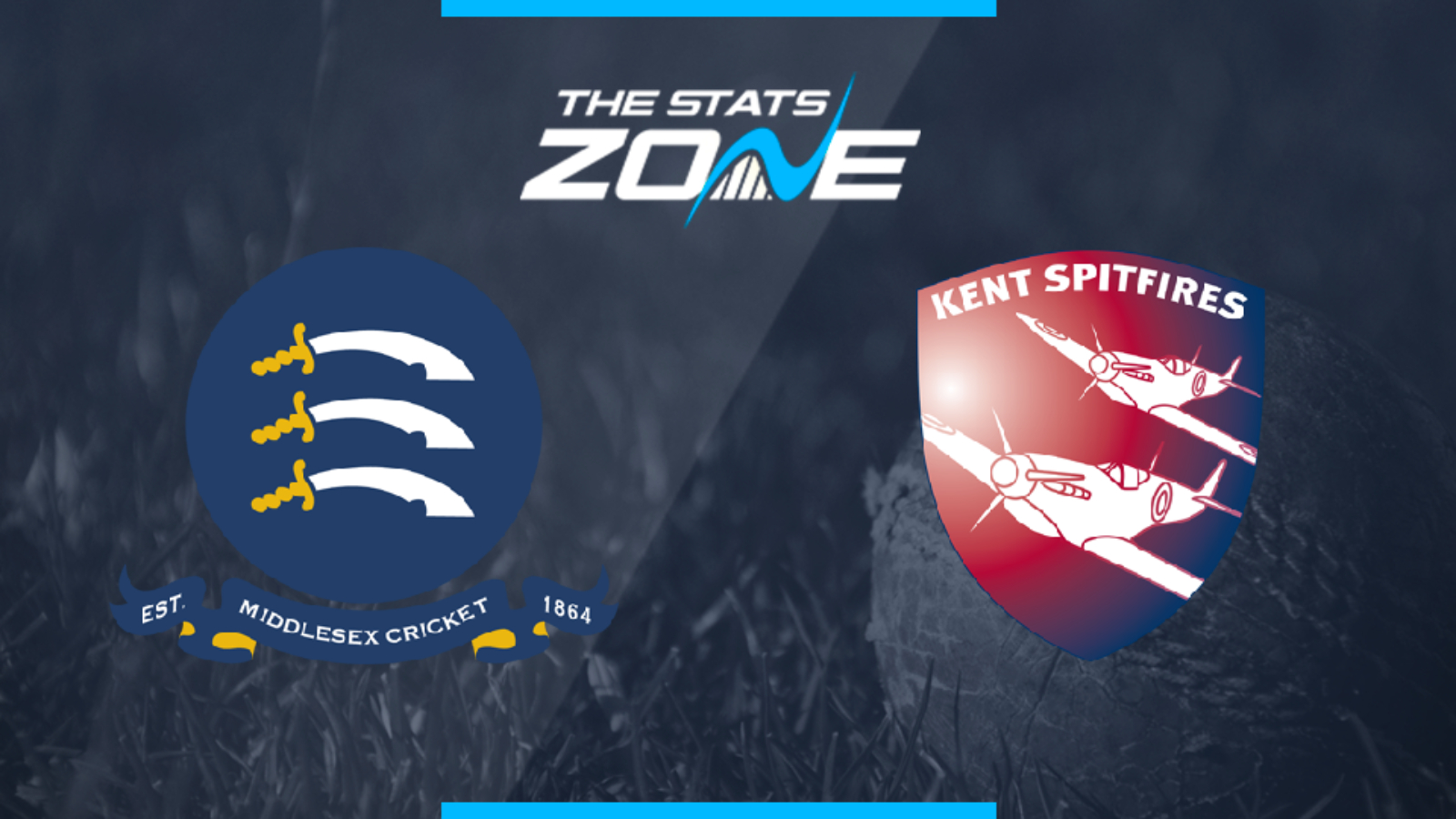 What is the expected weather for Middlesex vs Kent Spitfires? 24c with cloud and sunny spells

Where can I stream Middlesex vs Kent Spitfires? N/A

Where can I get tickets for Middlesex vs Kent Spitfires? Check https://www.ecb.co.uk/T20-Blast for updates about tickets

This match has all the hallmarks of being a classic as these two sides are in great form and possess plenty of star power in their ranks. Middlesex have been playing some excellent cricket despite missing the likes of Morgan, Stirling and De Villiers, but that quality trio return here to bolster them even further. Kent have also been playing well without Denly and Billings, and while they do not possess as many big names as Middlesex, they are such a good all-round team. That said, this will be their toughest test yet, and with Middlesex’s bowling attack being one of the best in the tournament, the hosts could inflict the Spitfires’ first loss of the campaign here.