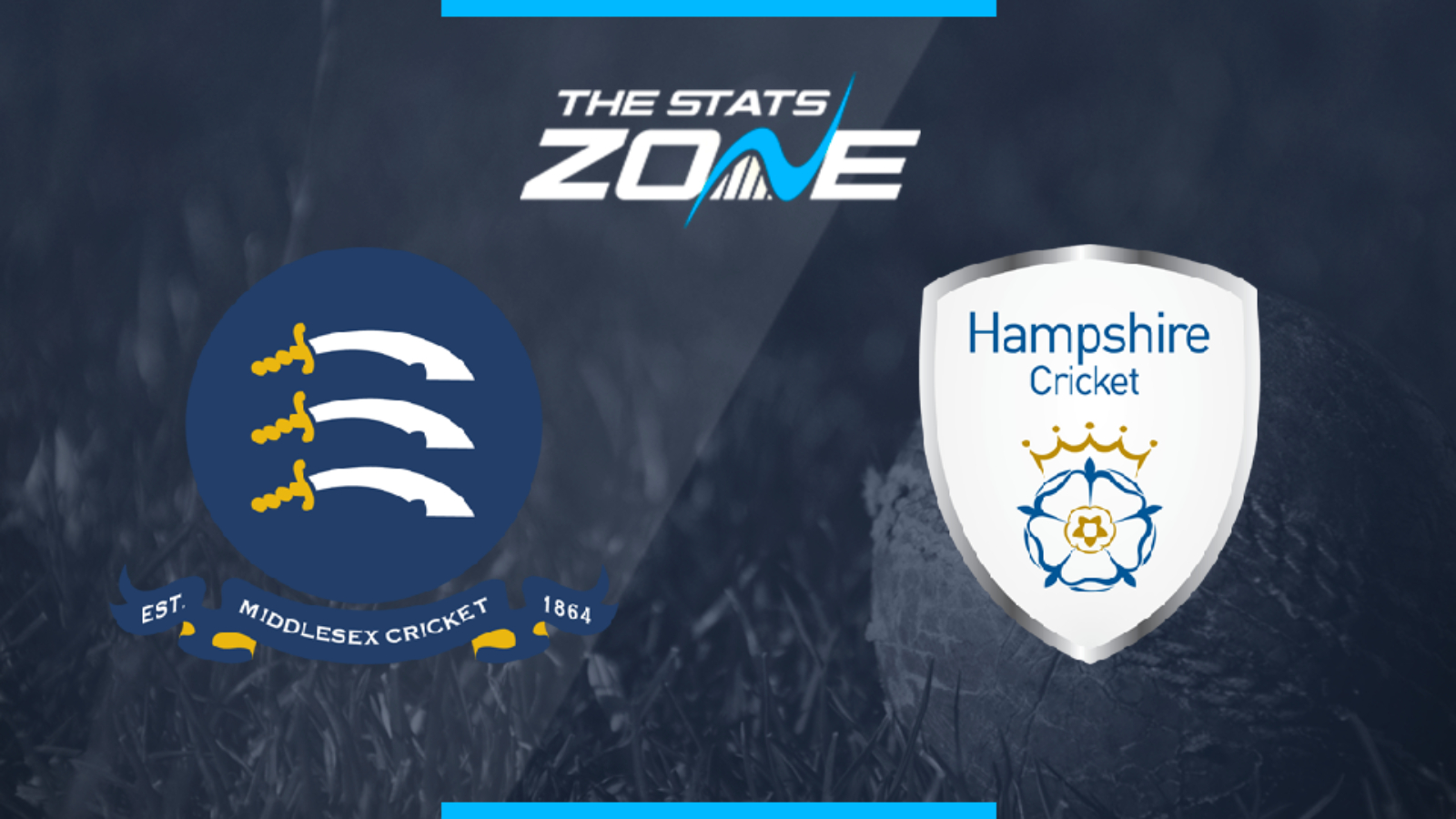 Where is Middlesex vs Hampshire taking place? Venue: Lord's, London

What is the expected weather for Middlesex vs Hampshire? 24c and sunny with a gentle breeze

Where can I stream Middlesex vs Hampshire? N/A

Where can I get tickets for Middlesex vs Hampshire? Check https://www.ecb.co.uk/T20-Blast for updates about tickets

Middlesex will be desperate to keep the likes Somerset at bay as they look to seal their spot in the knockout stage of the Vitality Blast and the signing of South African star AB de Villiers for their final two group games will have given the whole county a lift. However, he will not feature in this game and they will rely on the likes of Malan and Morgan for runs.

Taking on a Hampshire team low on confidence following three losses from their last four group games, means Middlesex will not get a better opportunity to put another two points on the board. Hampshire realistically need to win this game to keep themselves in the hunt for a top four finish, but this looks too stiff a challenge and Middlesex should come out on top at Lord’s.