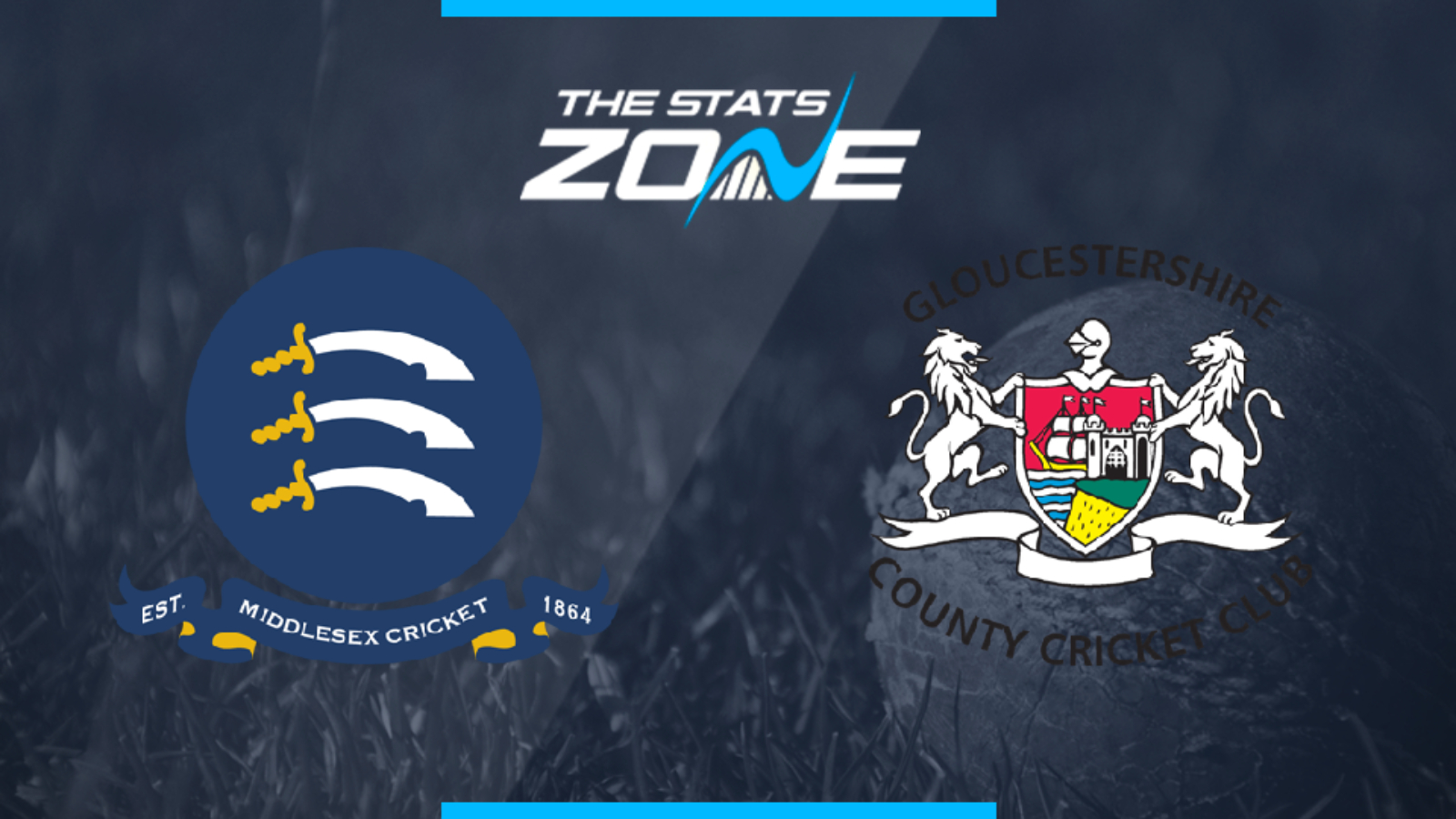 What is the expected weather for Middlesex vs Gloucestershire? 21c with some sun but showers could hit as the game progresses

Where can I stream Middlesex vs Gloucestershire? N/A

Where can I get tickets for Middlesex vs Gloucestershire? Check https://www.ecb.co.uk/T20-Blast for updates about tickets

This is a crucial contest between two teams challenging at the right end of the South Group. The winner of this game will pick up a valuable two points to keep the pressure on the teams above but the losing side will be dragged back in with the teams below in what is shaping up to be a very tight race for a quarter-final spot. This could go either way but preference is for the away side who look to be hitting form at the right time and have only lost to Middlesex once in 15 T20 meetings. 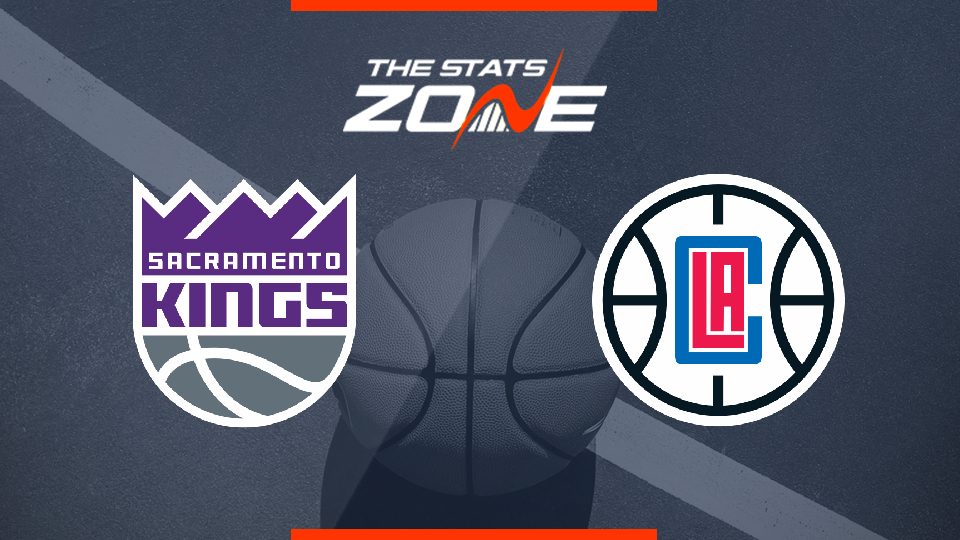 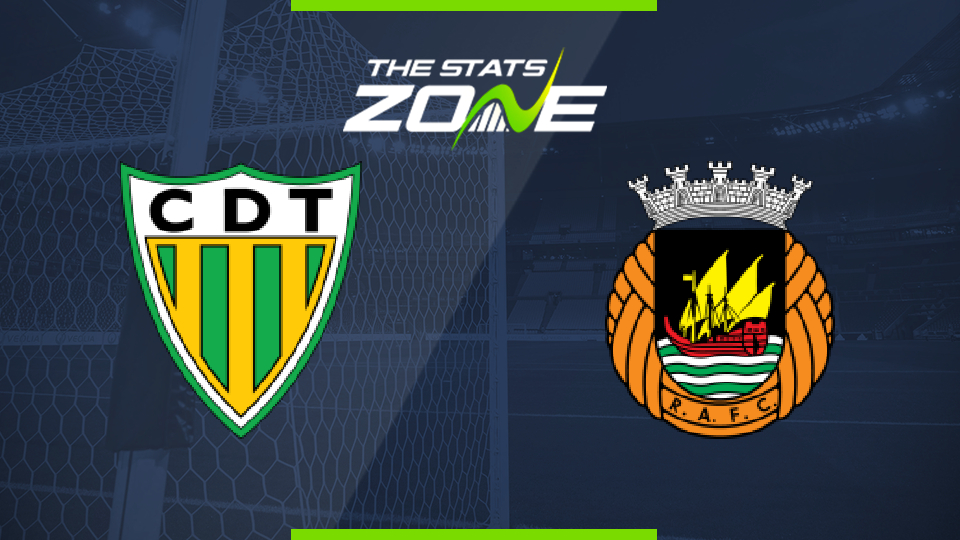 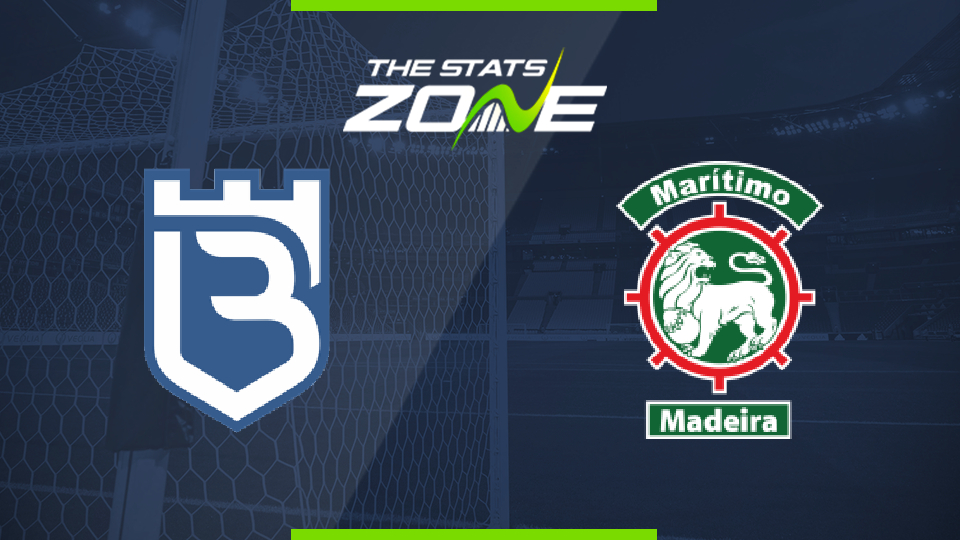 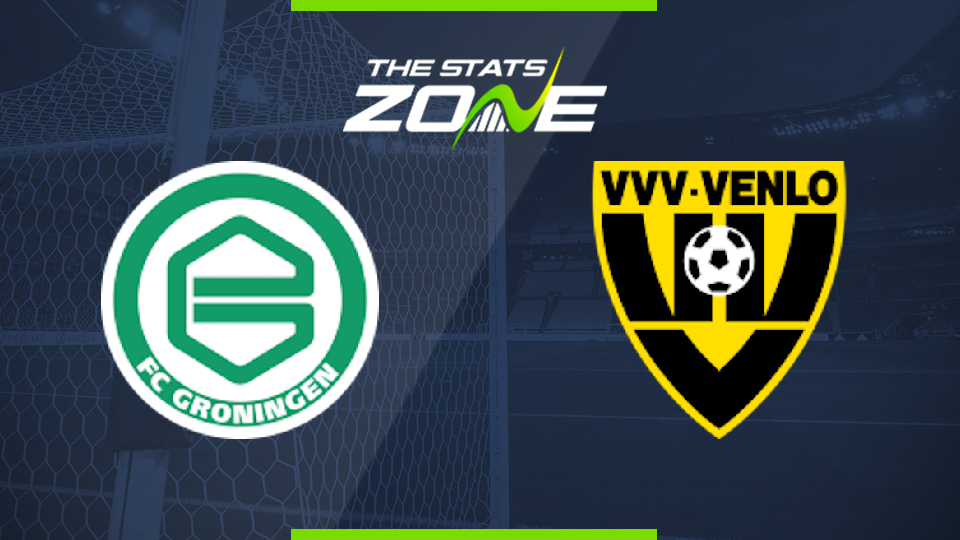