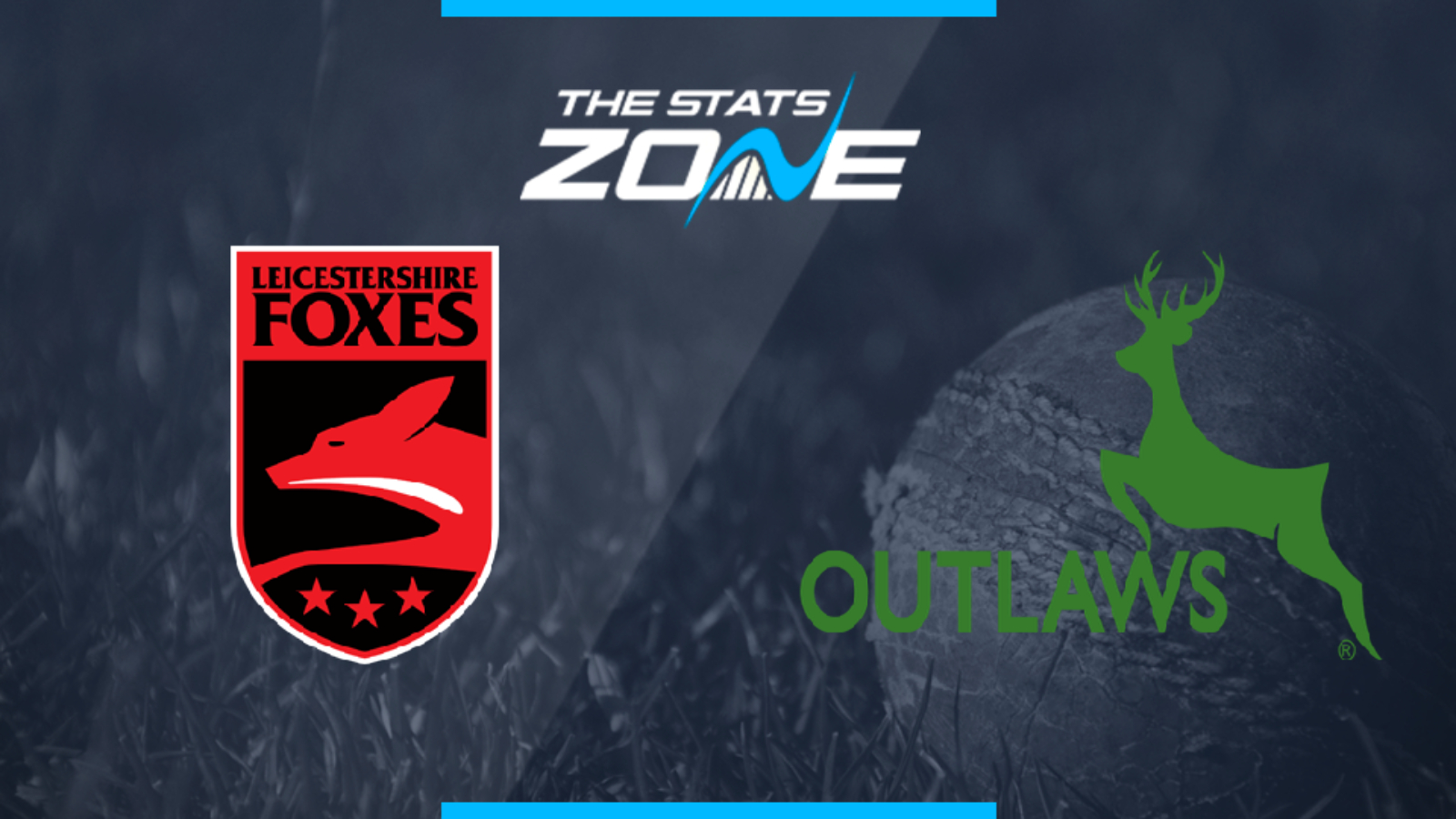 What is the expected weather for Leicestershire Foxes vs Notts Outlaws? 24c and sunny intervals with a gentle breeze

Where can I stream Leicestershire Foxes vs Notts Outlaws? N/A

Where can I get tickets for Leicestershire Foxes vs Notts Outlaws? Check https://www.ecb.co.uk/T20-Blast for updates about tickets

Another extremely tight Vitality Blast game could be on the cards here as a traditionally strong Notts Outlaws team faces a Leicestershire Foxes side who have established themselves as the form team of the North Group. Under the coaching of multiple Vitality Blast winner Paul Nixon, Leicestershire have channelled the Foxes of old titles past, putting totals on the board before suffocating their opponents into submission, with the bowling of the brilliant Ackermann leading the charge.

In a match which means so much to both in terms of qualification, this is likely to be a low scoring contest. Notts have the big game experience with numerous players like Patel, Hales and captain Dan Christian, who won’t have a problem staying calm under any sort of pressure. Leicestershire are riding the crest of a wave however and providing their batting doesn’t let the bowlers down and gives Ackermann and company a total to work with, the Foxes have enough in the tank to edge past the Outlaws in this one.