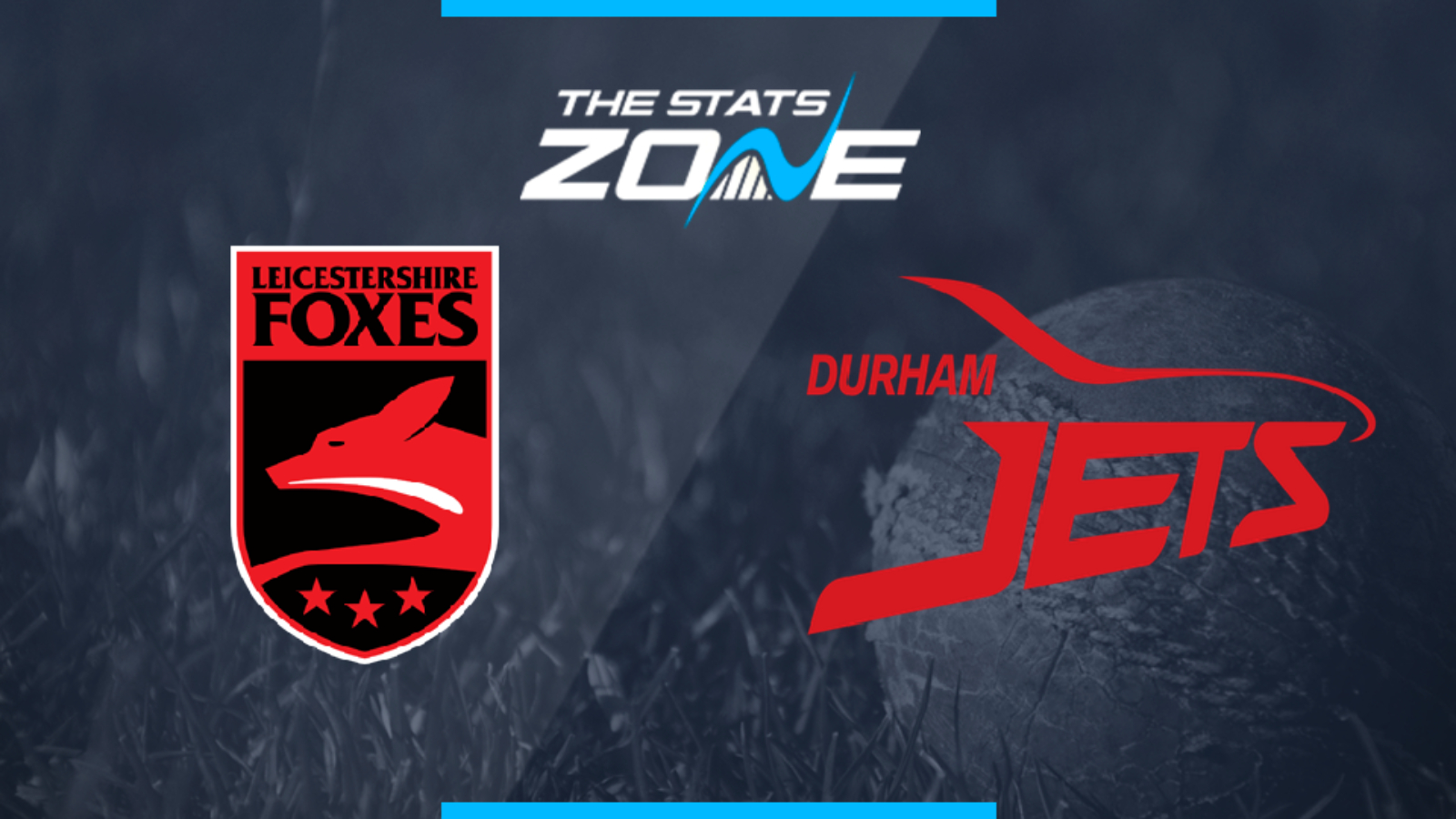 What is the expected weather for Leicestershire Foxes vs Durham Jets? 22c with a 30% chance of rain throughout the day

Where can I stream Leicestershire Foxes vs Durham Jets? N/A

Where can I get tickets for Leicestershire Foxes vs Durham Jets? Check https://www.ecb.co.uk/T20-Blast for updates about tickets

This is one of the more difficult matches to call from Friday’s fixtures as neither team has particularly convinced in the opening rounds of the T20 Blast. The Foxes need to raise their game significantly and quickly to reverse their fortunes, while the Jets have put in two very mixed displays so far. Much depends on which version of the Jets and key man D’Arcy Short turn up, but this is one match that the Foxes may just be able to scrape if they can improve their bowling and economy rates. It is a tough match to call however and could easily go either way.