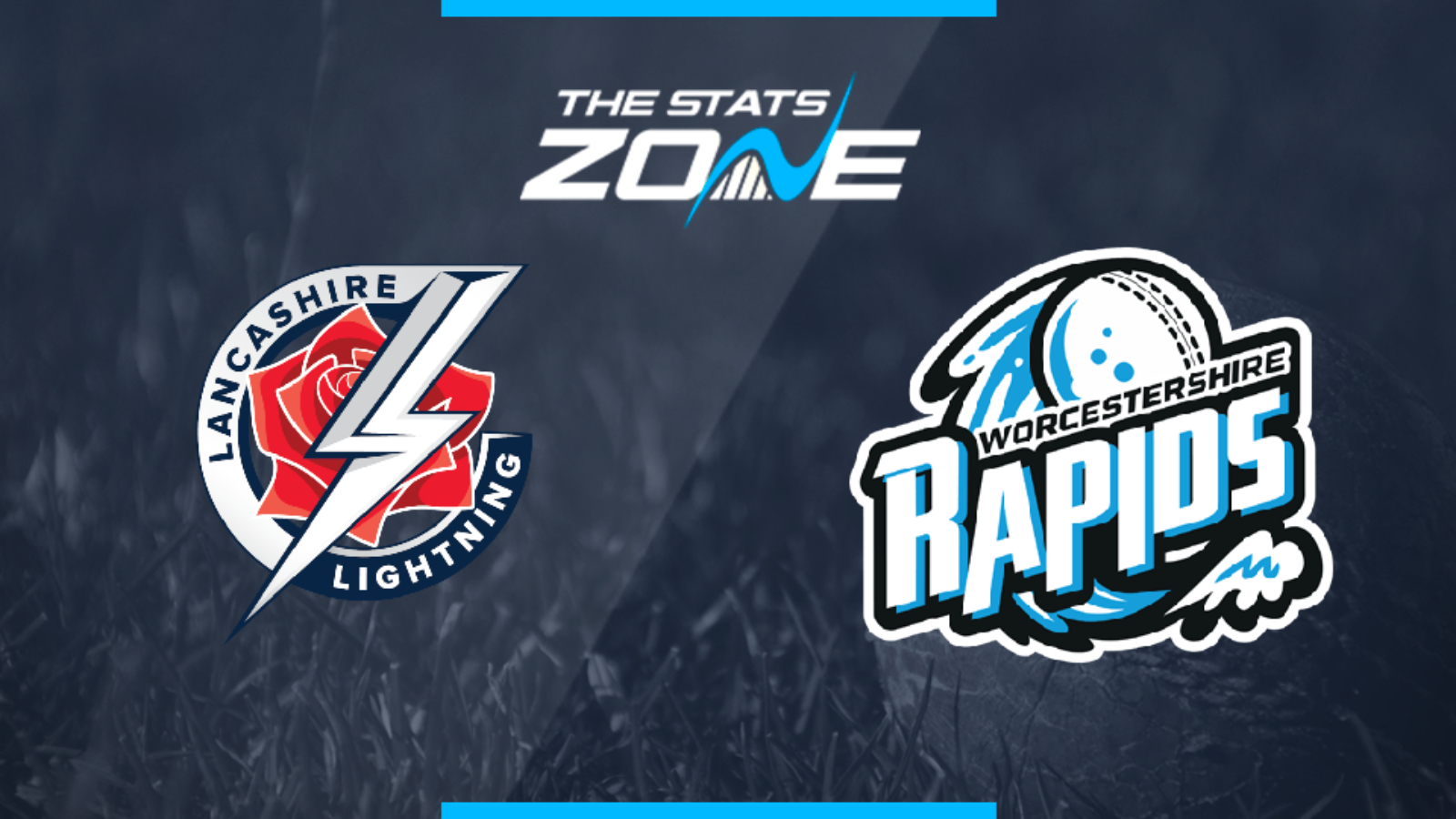 What is the expected weather for Lancashire Lightning vs Worcestershire Rapids? 22c with cloud but rain unlikely

Where can I stream Lancashire Lightning vs Worcestershire Rapids? N/A

Where can I get tickets for Lancashire Lightning vs Worcestershire Rapids? Check https://www.ecb.co.uk/T20-Blast for updates about tickets

The Lightning and the Rapids will both be fully expecting to emerge from this North Group and reach the knockout phase once again this year which makes this clash even more appealing. The two teams possess some major star quality and this match could very well come down to which of their key men can perform on the night. Lancs are coming off a big win over rivals Yorkshire, but playing back-to-back matches in the intense heat may take its toll. The Rapids have had a break between matches and this could very well be the game which sees Guptill and Ferguson kick-start their T20 Blast seasons.