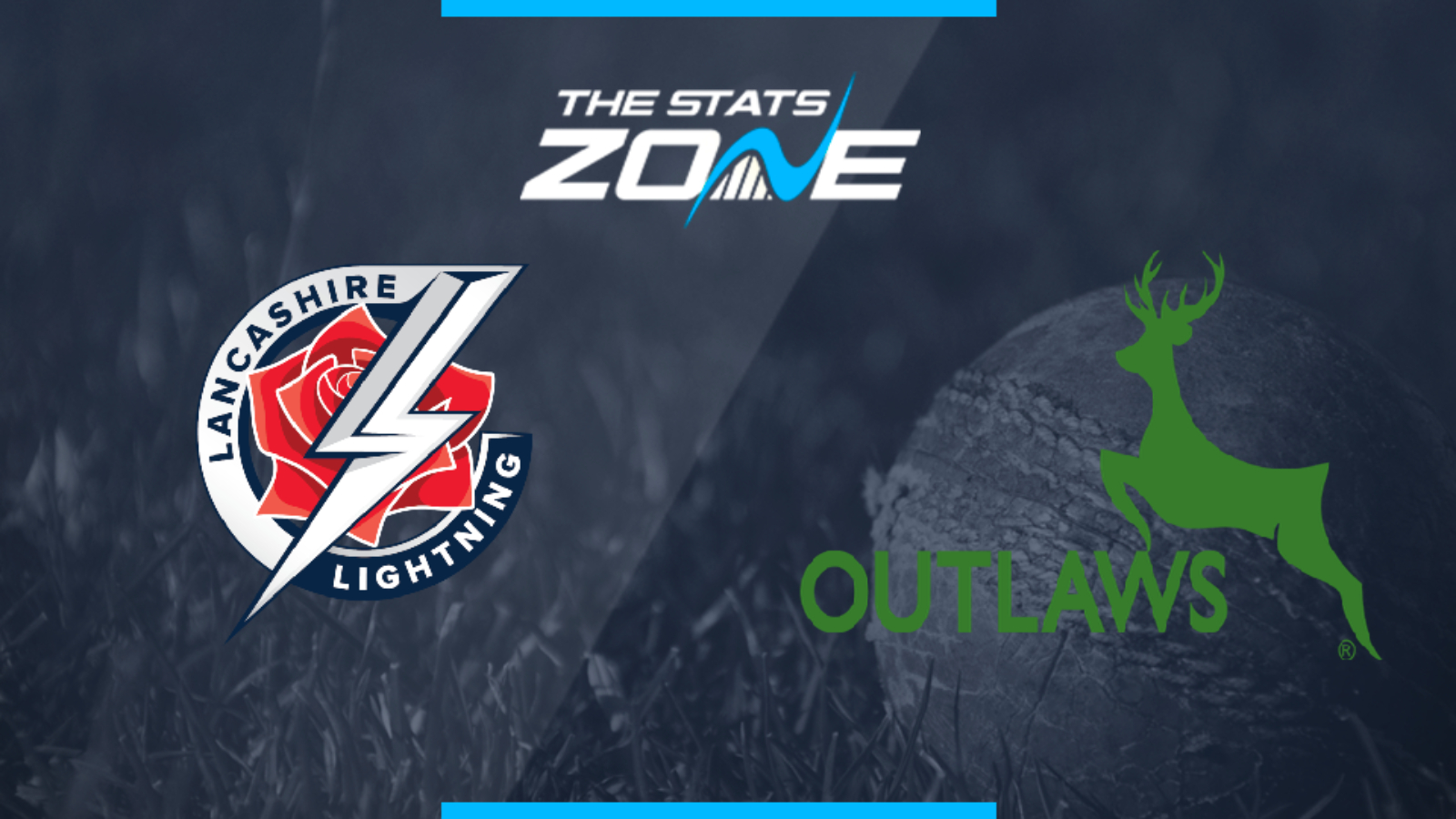 What is the expected weather for Lancashire Lightning vs Notts Outlaws? 23c with sunshine and cloudy spells

Where can I stream Lancashire Lightning vs Notts Outlaws? Sky Sports subscribers can stream the match online via Sky Go

Where can I get tickets for Lancashire Lightning vs Notts Outlaws? Check https://www.ecb.co.uk/T20-Blast for updates about tickets

Both the Lancashire Lightning and Notts Outlaws come into this game in strong form and they look strong candidates to reach the knockout phase in two of the top four positions in the North Group even before the halfway mark. The Lightning has a strong and settled team with their two Australians complementing a strong line-up. The Outlaws have good strength and depth themselves with a top class bowling attack and strong batting options. Runs on the board will be key to success and the bowling units will fancy their chances of defending a par score. Preference goes to the team batting first given there is so little to choose between the two quality sides.