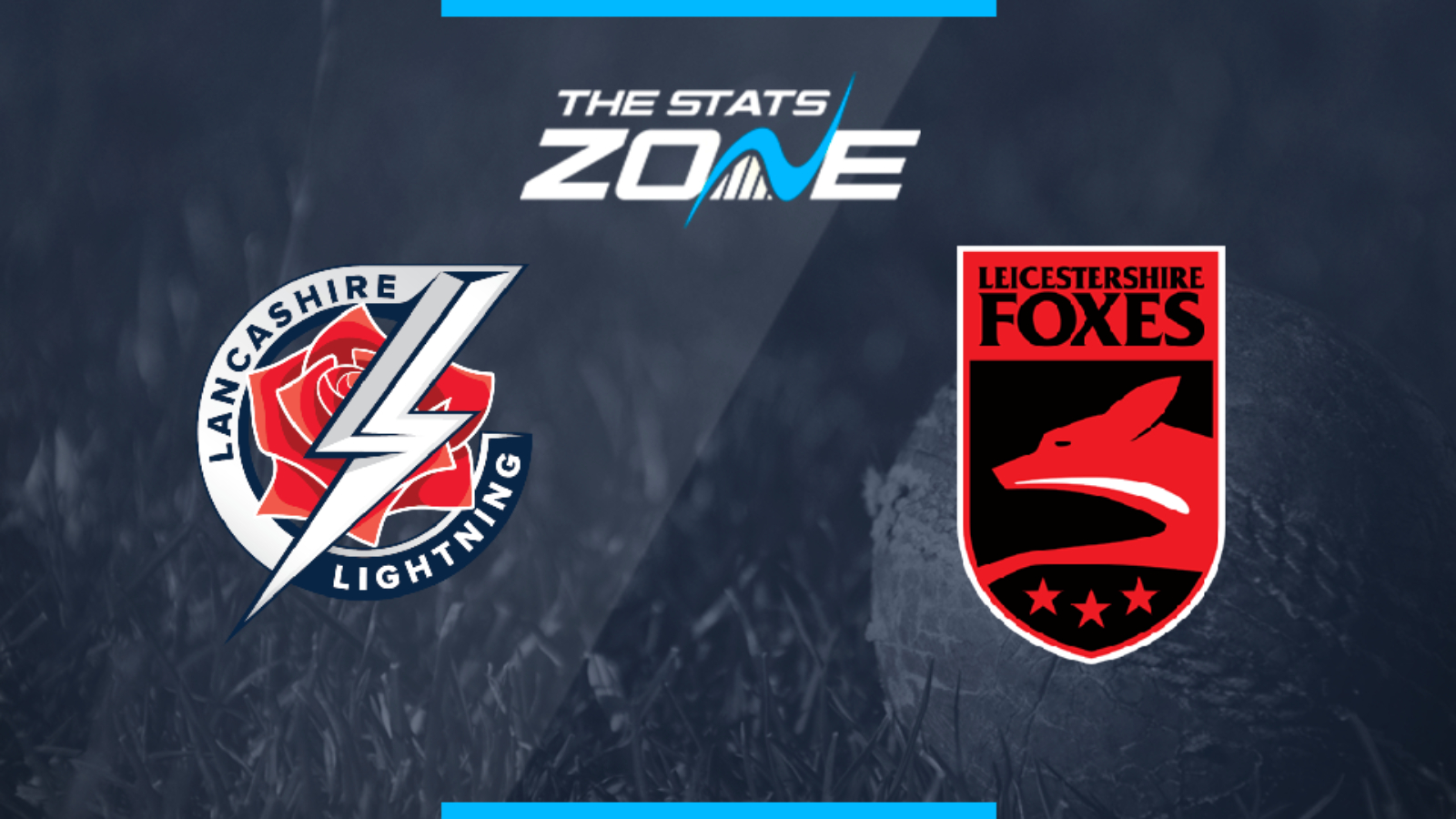 What is the expected weather for Lancashire Lightning vs Leicestershire Foxes? 20c with plenty of clouds above but there is only a slight chance of rain

Where can I stream Lancashire Lightning vs Leicestershire Foxes? N/A

Where can I get tickets for Lancashire Lightning vs Leicestershire Foxes? Check https://www.ecb.co.uk/T20-Blast for updates about tickets

Lancashire have topped the North Group for the vast majority of this year’s t20 Blast and will want to advance to the quarter-finals in that spot. They need a win in this final game of the group stage to ensure they do that but a home tie in the last eight is already assured, even though they will be taking that game in Durham due to a clash with the fourth Ashes Test. With just two defeats all tournament and Leicestershire having nothing to play for, Lancashire should head into the quarter-finals on the back of a win.