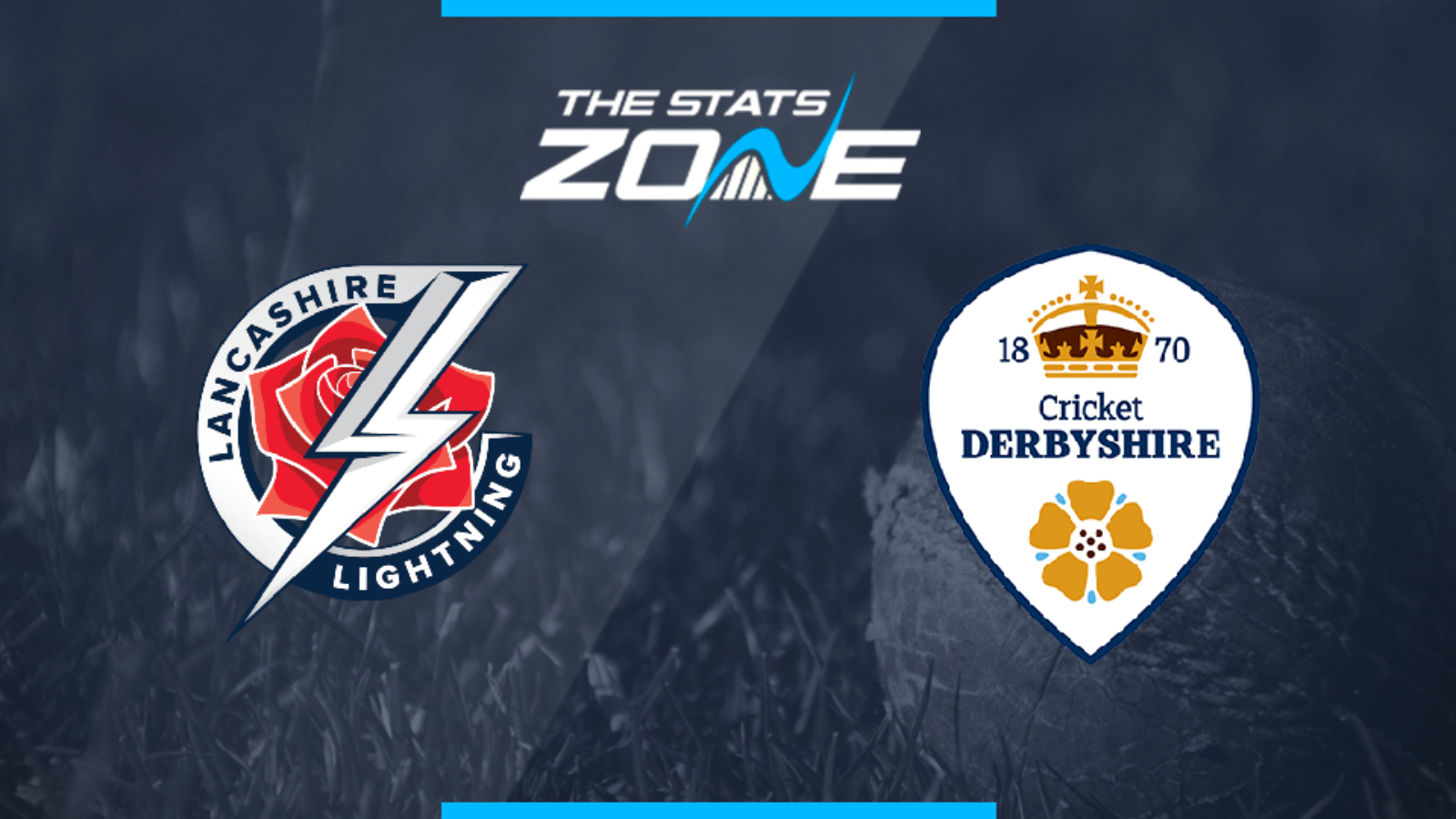 What is the expected weather for Lancashire Lightning vs Derbyshire Falcons? 26c with sunshine forecast all day

Where can I stream Lancashire Lightning vs Derbyshire Falcons? N/A

Where can I get tickets for Lancashire Lightning vs Derbyshire Falcons? Check https://www.ecb.co.uk/T20-Blast for updates about tickets

Both of these teams are expected to feature in the knockouts but they will be keen to continue their recent good form, and for the Falcons, they still need a point to confirm their place and not rely on net run rate. Lightning have been dominant in the group stage and were as impressive as ever in their win on Sunday which they will look to build on here. They have the greater all-round quality, and they will fancy their chances of beating the Falcons here with only complacency being a threat to them here.