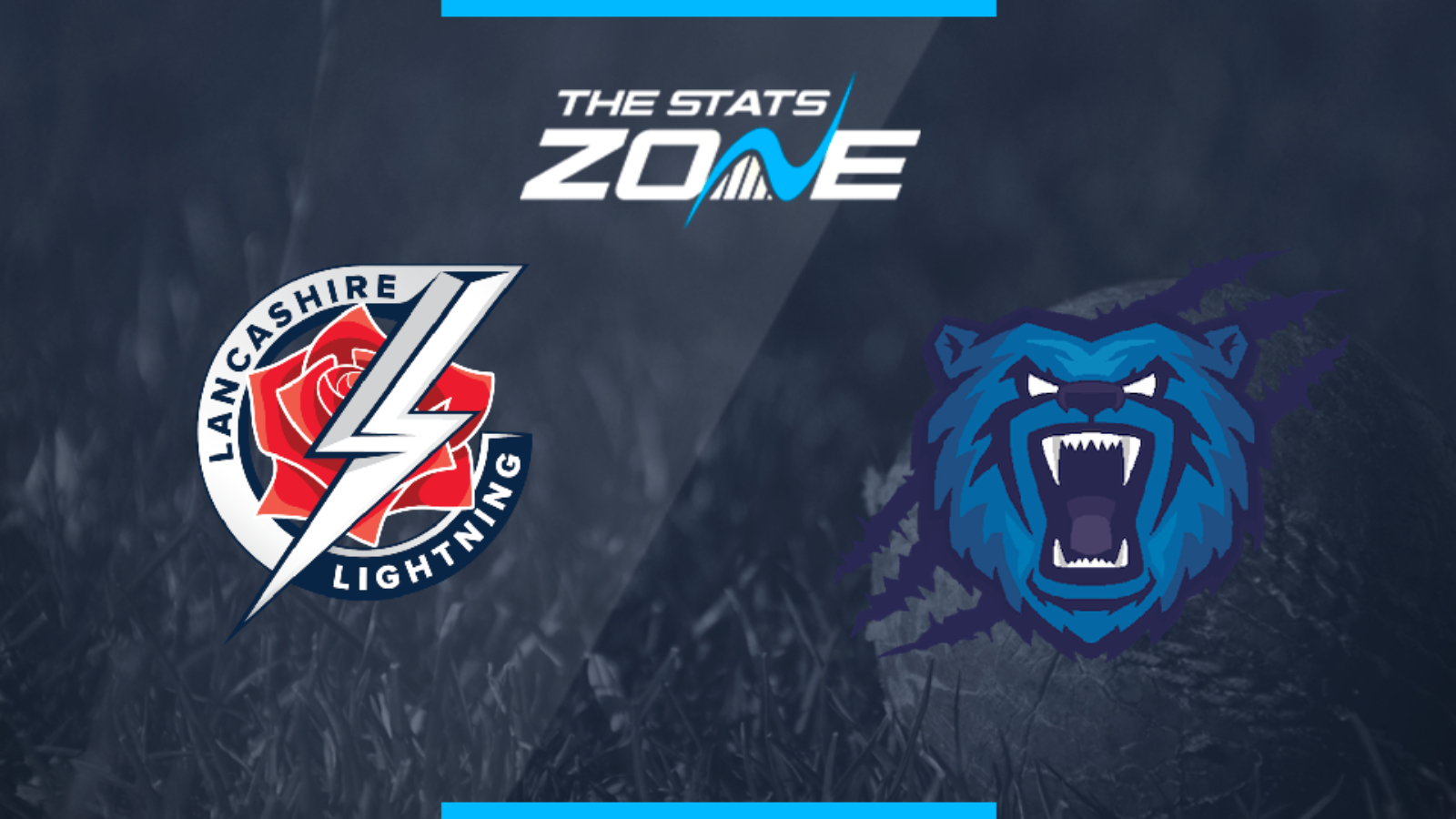 What is the expected weather for Lancashire Lightning vs Birmingham Bears? 18c but with rain expected all day this could be a washout

Where can I stream Lancashire Lightning vs Birmingham Bears? N/A

Where can I get tickets for Lancashire Lightning vs Birmingham Bears? Check https://www.ecb.co.uk/T20-Blast for updates about tickets

Lancashire will be hoping the weather does not stop them from attempting to gain revenge on Birmingham. Lightning have lost just one of their T20 Blast matches so far this season and that came against the Bears just last week but they responded well to win their last game. The Bears have not played since and should be nice and fresh for this contest but with the home side eager to pay them back for their sole defeat so far, the table toppers should be able to come out on top if the weather holds off.