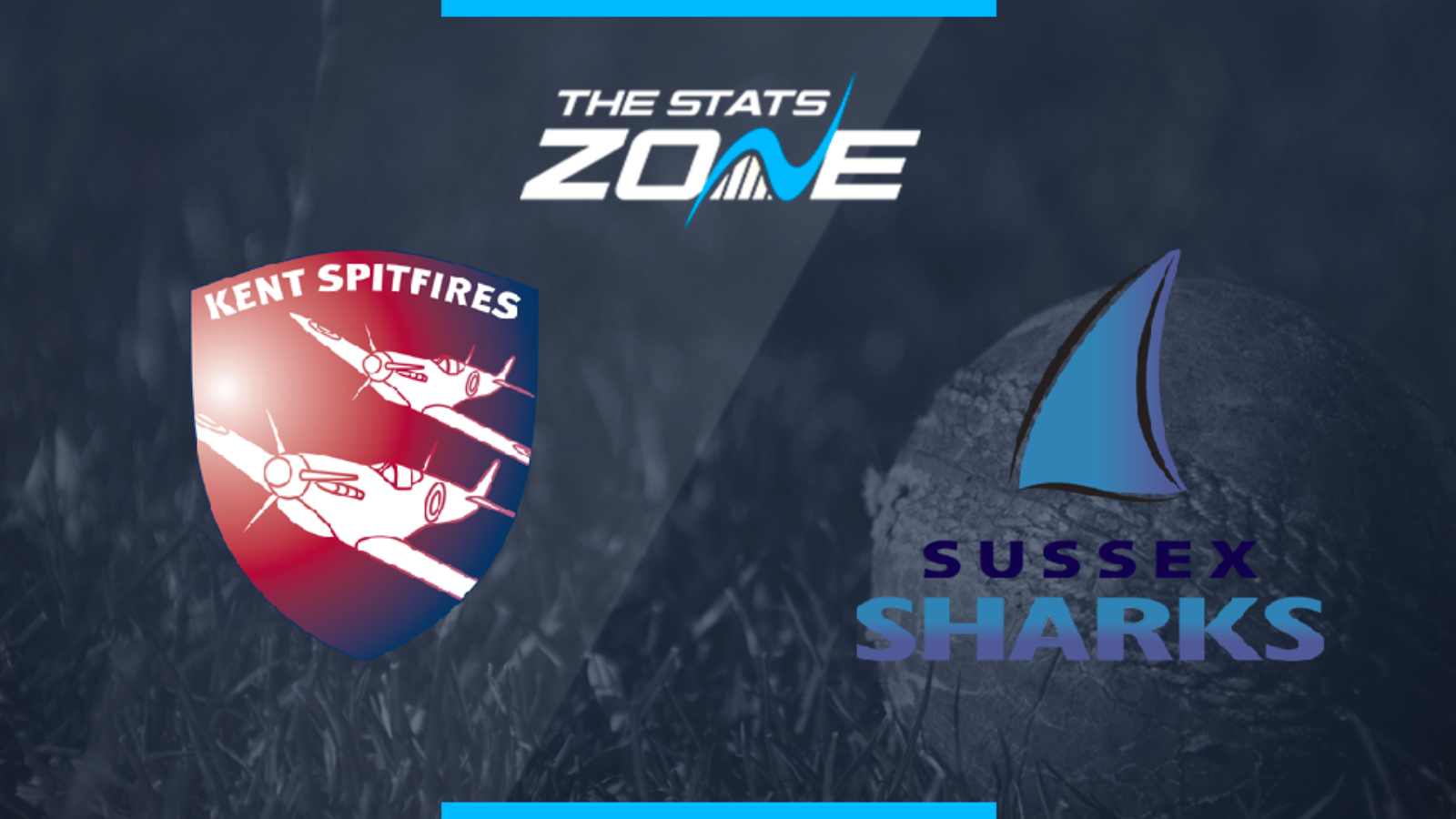 What is the expected weather for Kent Spitfires vs Sussex Sharks? 18c with light rain expected during the game

Where can I stream Kent Spitfires vs Sussex Sharks? N/A

Where can I get tickets for Kent Spitfires vs Sussex Sharks? Check https://www.ecb.co.uk/T20-Blast for updates about tickets

This is a big game between two of the top three in the South Group as Kent host Sussex. The home side will leapfrog their opponents if they win but Sussex can pull three points clear and perhaps more importantly, they also have a game in hand too which could give them a real opportunity to put themselves in the driving seat by seeing off their rivals. Kent are out of form and whilst Sussex had their five-match winning streak ended by Surrey, they can bounce straight back here.