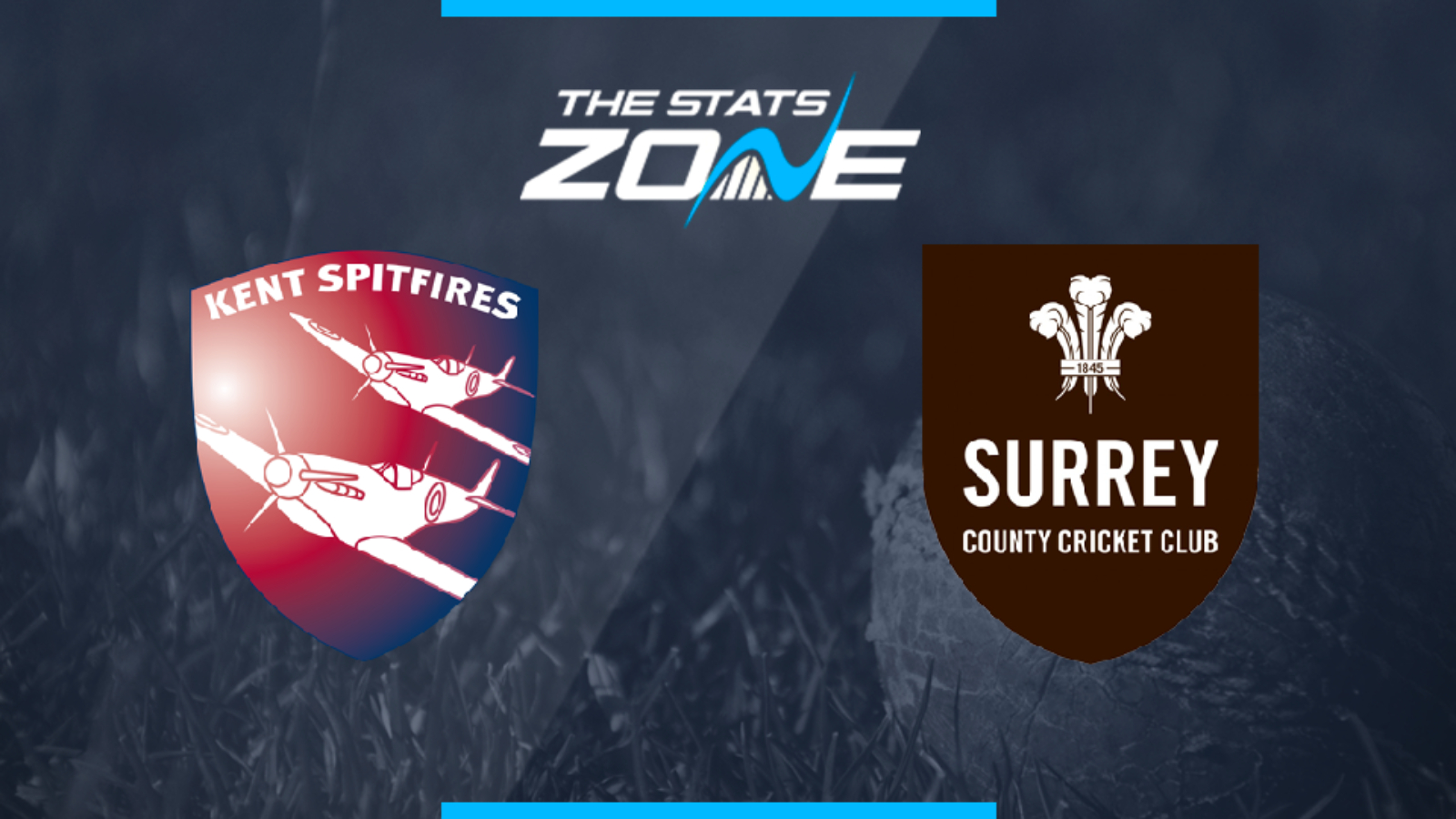 What is the expected weather for Kent Spitfires vs Surrey? 23c and partly cloudy but there is next to no chance of rain

Where can I stream Kent Spitfires vs Surrey? N/A

Where can I get tickets for Kent Spitfires vs Surrey? Check https://www.ecb.co.uk/T20-Blast for updates about tickets

Kent Spitfires are out of form at the moment but their early-season form means they are still right in contention at the top of the South Group. They host Surrey here as they bid to get back on track but the visitors have won their last two games that have reached a conclusion. However, they have suffered a huge injury blow with the loss of Tom Curran and if Sam is not released by England, they will be very much under-strength for this game which can see the home side come out on top.