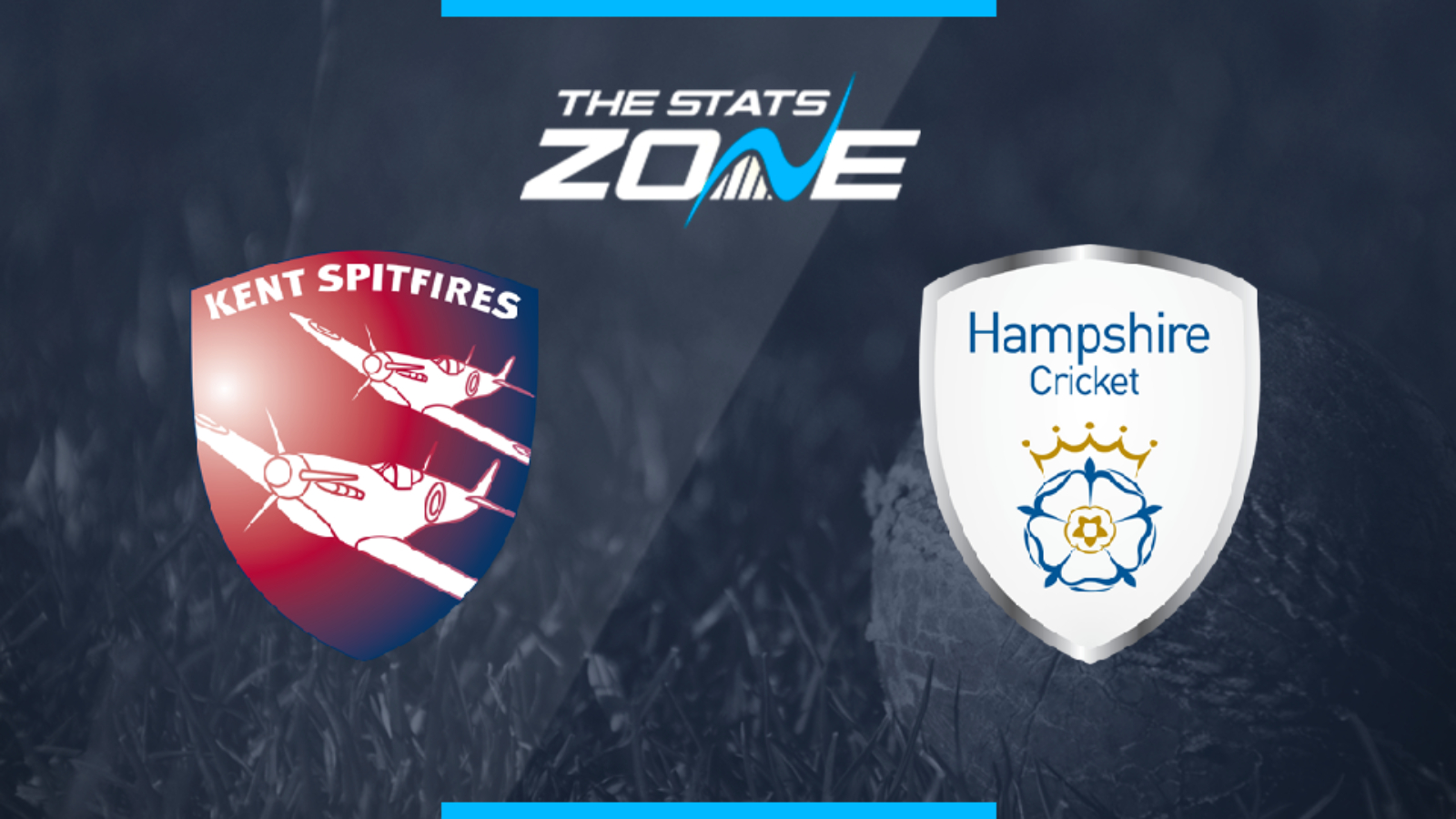 What is the expected weather for Kent Spitfires vs Hampshire? 24c with clouds but there appears to be no chance of rain

Where can I stream Kent Spitfires vs Hampshire? N/A

Where can I get tickets for Kent Spitfires vs Hampshire? Check https://www.ecb.co.uk/T20-Blast for updates about tickets

This should be an entertaining clash between two of the current top three teams in the South Group. Kent suffered their first loss of the tournament in their last outing against Sussex whilst Hampshire won their third game in a row when defeating Glamorgan. They played out a superb contest when they faced each other earlier in the competition and this could be as close as that one but the win can go the same way with Kent able to come out on top.