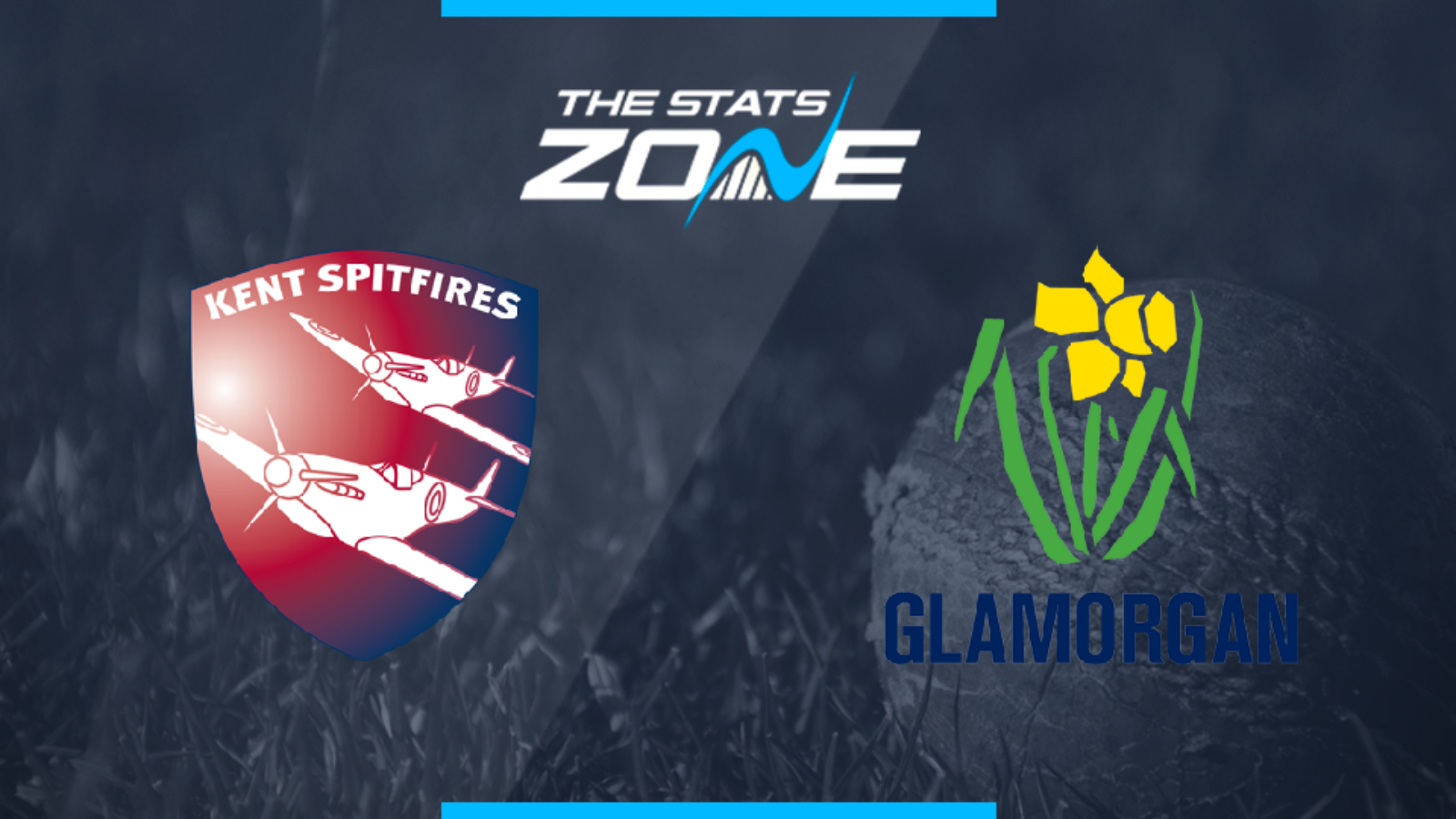 What is the expected weather for Kent Spitfires vs Glamorgan? 17c but rain is expected throughout the day and also during the game

Where can I stream Kent Spitfires vs Glamorgan? N/A

Where can I get tickets for Kent Spitfires vs Glamorgan? Check https://www.ecb.co.uk/T20-Blast for updates about tickets

Kent will be under pressure to get back to winning ways after losing their last two games. They will be confident of doing so as they host winless Glamorgan but following an improved performance by the visitors in their last game, they will need to be wary of an upset. Glamorgan’s hopes of reaching the quarter-finals are all-but over already but they will at least be aiming to pick up in the second half of the round-robin. They might have to wait a little longer for a first win though, with Kent likely to win this one.