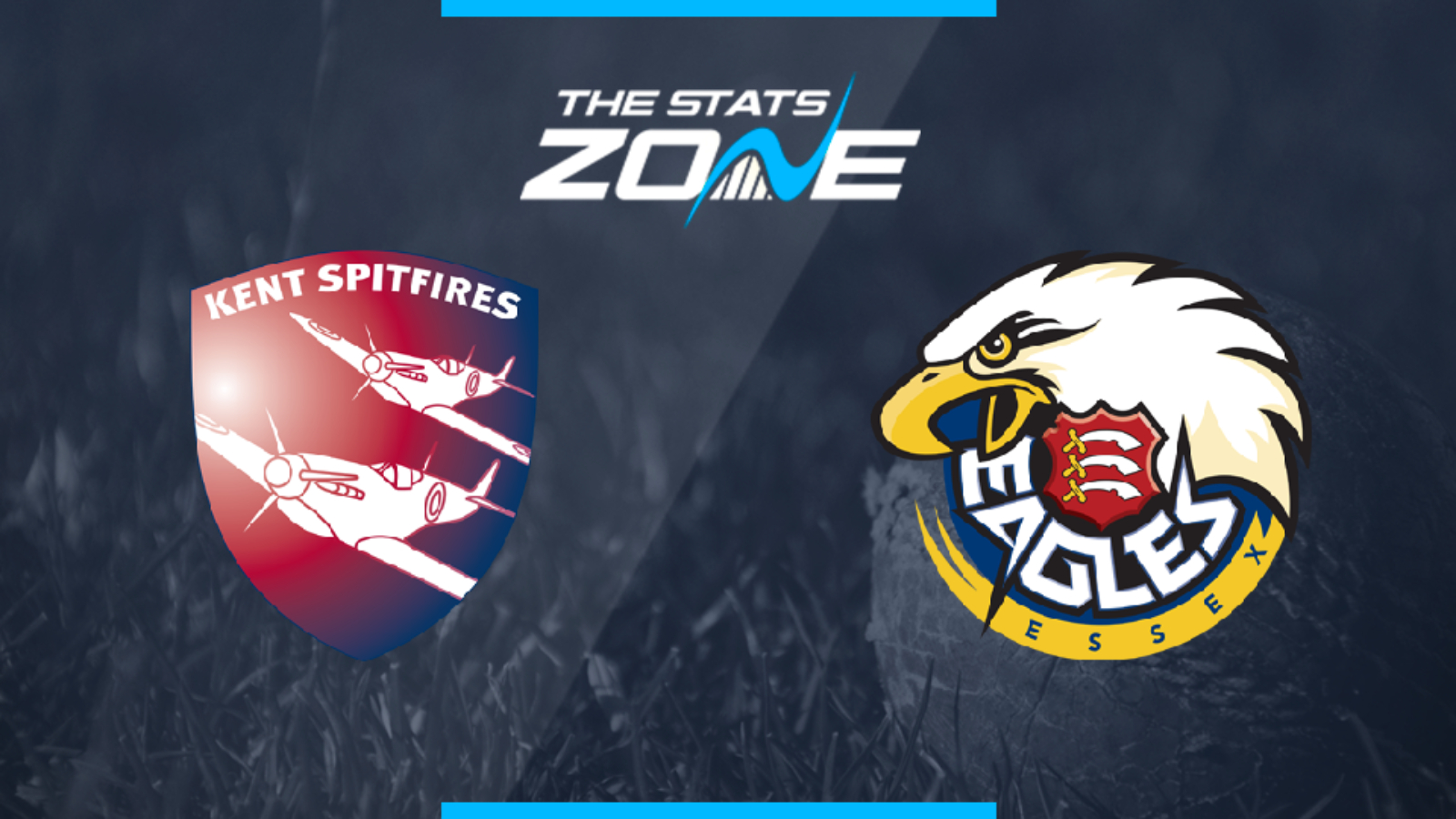 What is the expected weather for Kent Spitfires vs Essex Eagles? 23c and sunshine forecast all day

Where can I stream Kent Spitfires vs Essex Eagles? N/A

Where can I get tickets for Kent Spitfires vs Essex Eagles? Check https://www.ecb.co.uk/T20-Blast for updates about tickets

Kent Spitfires have started the season with two wins from their opening two matches and that is despite being with a trio of key players in Kuhn, Denly and Billings. They welcome back Kuhn here to strengthen the batting and that has come at a good time as it has been their underrated bowling unit that has arguably led them to the two victories so far. Essex Eagles have gone between the daft and the sublime in their opening two games but their bowling is a major concern. With Delport unlikely to be able to produce those heroics consistently, the stronger all-round unit of the Spitfires should see the hosts win here.