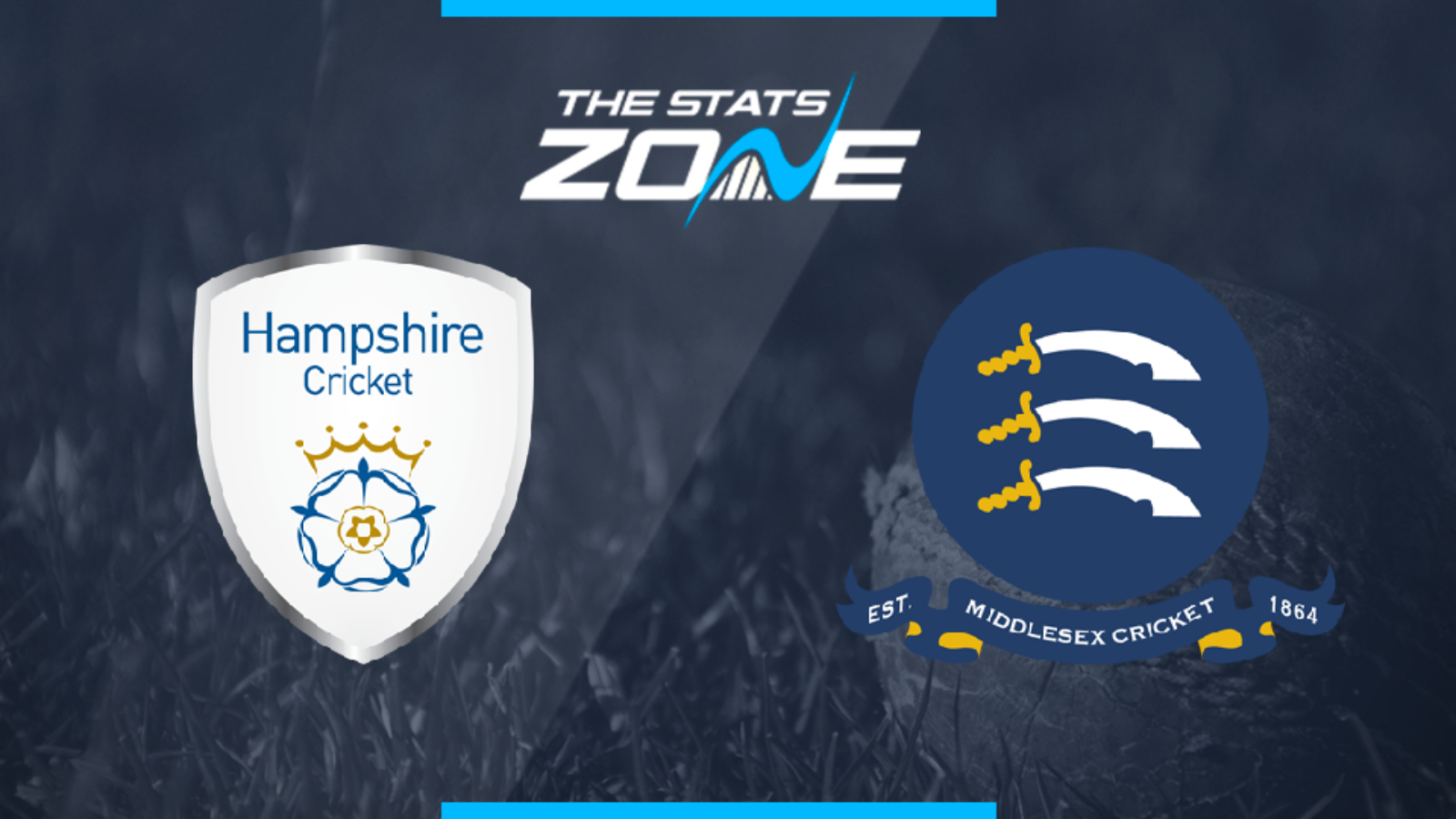 Where is Hampshire vs Middlesex taking place? The Ageas Bowl, Southampton

What is the expected weather for Hampshire vs Middlesex? 19c and sunny with a light breeze

Where can I stream Hampshire vs Middlesex? N/A

Where can I get tickets for Hampshire vs Middlesex? Check https://www.ecb.co.uk/T20-Blast for updates about tickets

As the South Group takes shape ahead of the final two match nights, this is a must win game for both teams. Hampshire will be unable to finish in the top four should they lose, whilst a loss for Middlesex would see them needing to beat Somerset at Taunton in their final group game to guarantee qualification to the knockout stages.

This is likely to be a far closer match than the reverse fixture at Lord’s last week which saw Hampshire ease to a seven-wicket victory. The key in this game is bound to be whether De Villiers returns with a bang or not. Middlesex only won one game in the absence of the batting superstar and his return should be the catalyst to a victory for Middlesex here, which would put them within touching distance of the quarter-final.