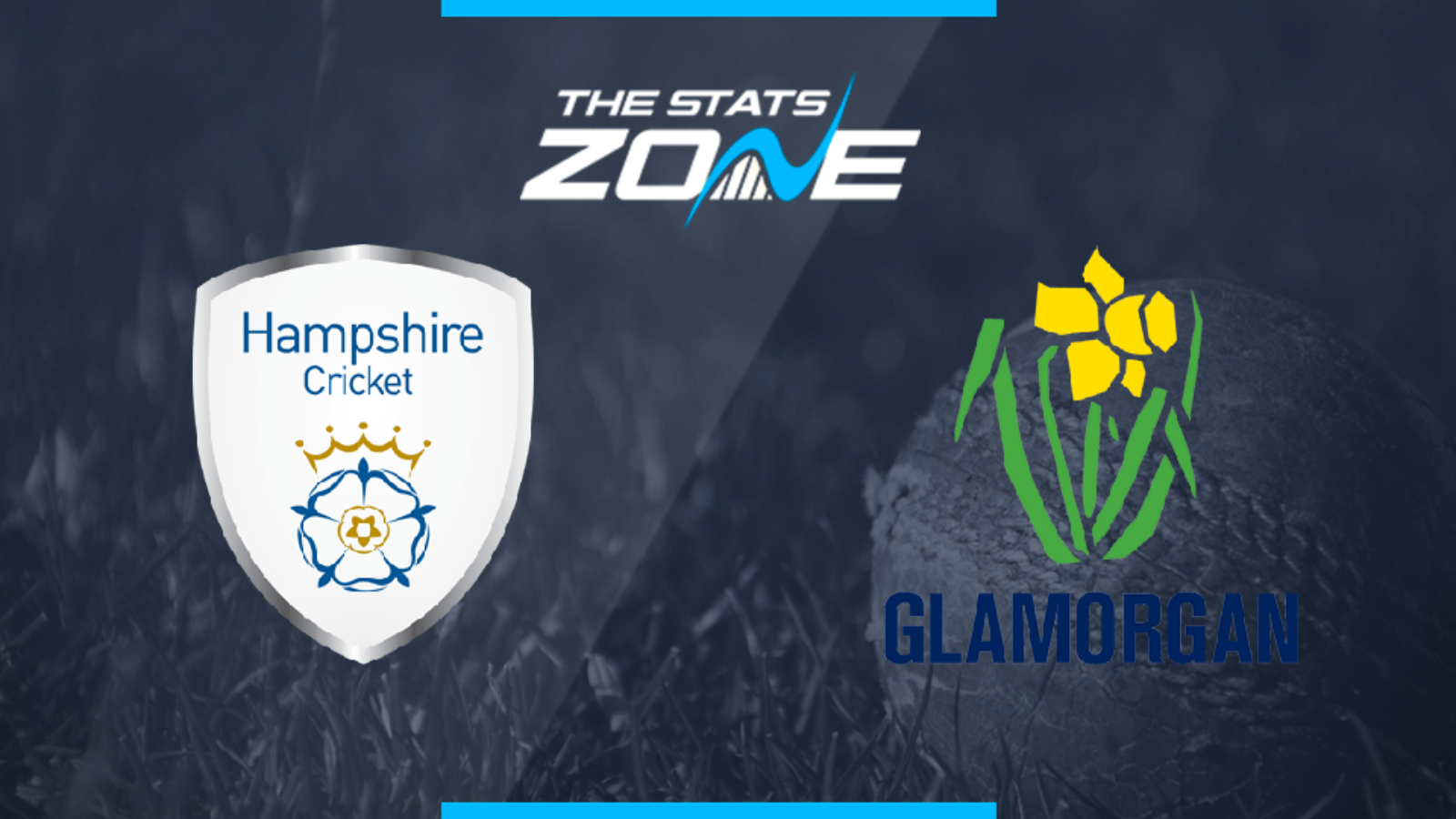 Where is Hampshire vs Glamorgan taking place? The Ageas Bowl, Southampton

What is the expected weather for Hampshire vs Glamorgan? 23c and sunshine forecast all day

Where can I stream Hampshire vs Glamorgan? N/A

Where can I get tickets for Hampshire vs Glamorgan? Check https://www.ecb.co.uk/T20-Blast for updates about tickets

Hampshire appear to be hitting some form and they can make it three wins in a row as they host winless Glamorgan. James Vince looks set to be their key man as he tries to force his way into Ashes contention with his batting in this competition but for Hampshire’s sake, they will hope they do not lose their skipper. He will remain with Hampshire for the time being and will look to add a third 50 of the tournament so far in this one with Glamorgan’s bowling attack there for the taking.