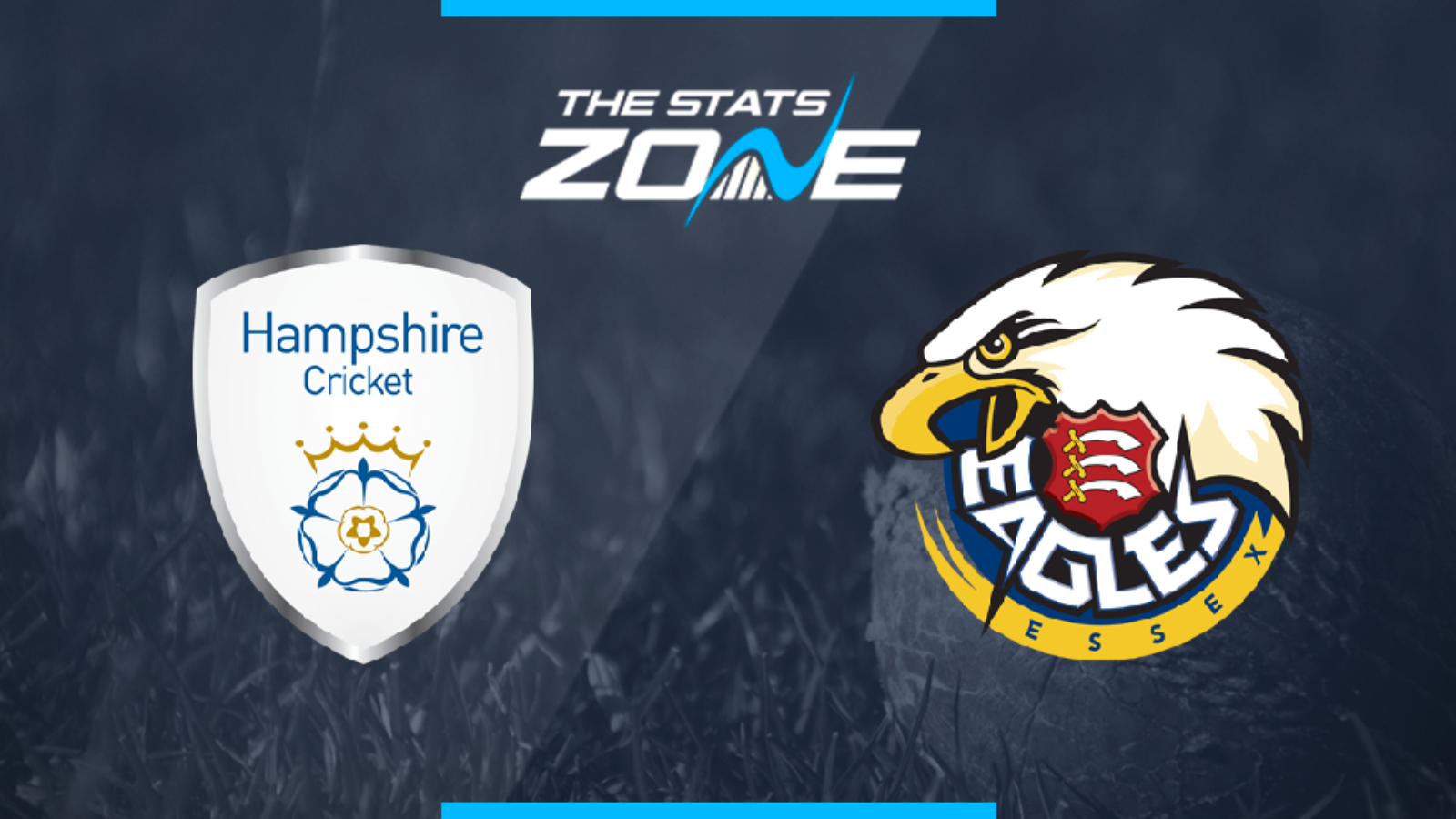 Where is Hampshire vs Essex Eagles taking place? The Ageas Bowl, Southampton

What is the expected weather for Hampshire vs Essex Eagles? 26c with bright sunshine and clear skies

Where can I stream Hampshire vs Essex Eagles? N/A

Where can I get tickets for Hampshire vs Essex Eagles? Check https://www.ecb.co.uk/T20-Blast for updates about tickets

These two teams can both make the knockout stages of the T20 Blast but will need to win their remaining games to have any chance. Hampshire are in a better position because of their run-rate and that could prove to be important as they attempt to chase the top 4. Neither side have played consistently so far in this tournament and will need to put a run together if they are to prolong their stay but the home side might just have enough to make it back-to-back wins here.