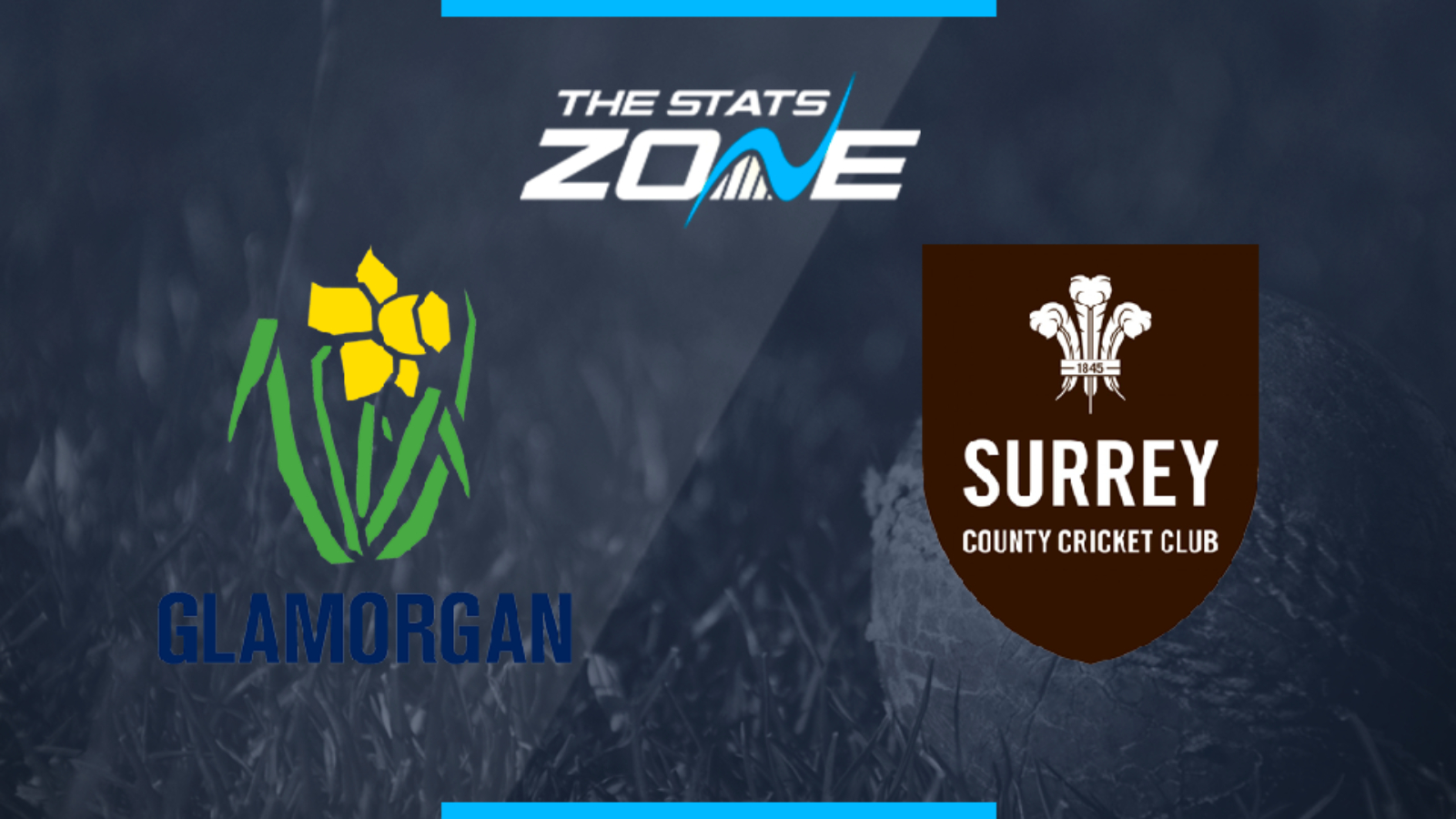 Where is Glamorgan vs Surrey taking place? Sophia Gardens, Cardiff

What is the expected weather for Glamorgan vs Surrey? 18c but there could be intermittent showers during play

Where can I stream Glamorgan vs Surrey? N/A

Where can I get tickets for Glamorgan vs Surrey? Check https://www.ecb.co.uk/T20-Blast for updates about tickets

The two strugglers of the South Group meet in this clash with both teams combining for just one win so far. Surrey are the side with that win to their name and but surely have to win this game to have any chance of making the quarter-finals. The same applies for Glamorgan but they are yet to win a game so far and if a result is possible here, Surrey can be the side to claim the win with Sam Curran likely to be integral.