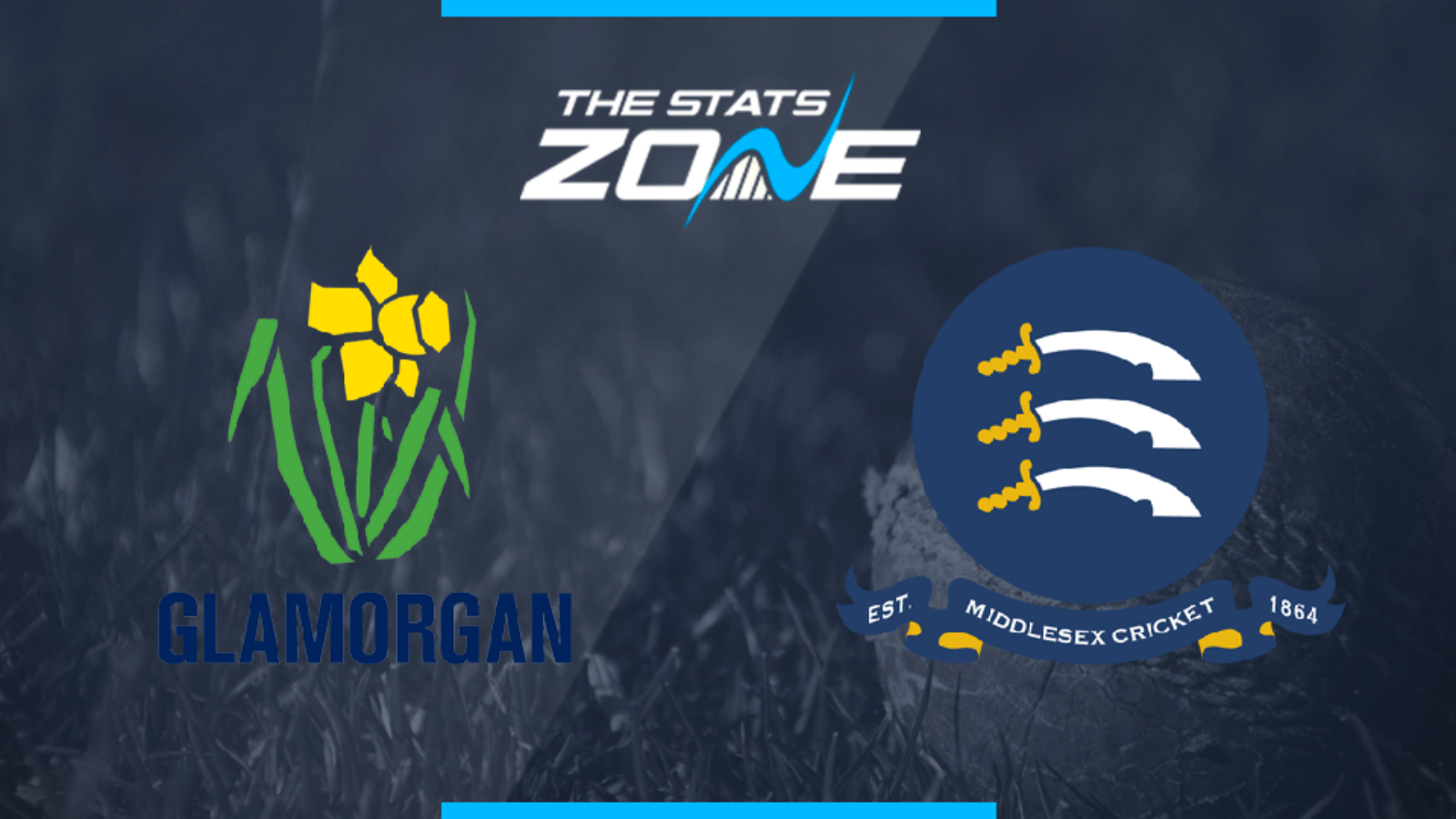 Where is Glamorgan vs Middlesex taking place? Sophia Gardens, Cardiff

What is the expected weather for Glamorgan vs Middlesex? 21c with cloud but no rain forecast

Where can I stream Glamorgan vs Middlesex? N/A

Where can I get tickets for Glamorgan vs Middlesex? Check https://www.ecb.co.uk/T20-Blast for updates about tickets

Glamorgan have to bounce back quickly from the embarrassment of being bowled out by Surrey for just 44 runs 24 hours before they welcome Middlesex to Cardiff. Given how fragile the batting looked in that game, it does not bode well against one of the better and well balanced bowling attacks in the tournament as Mujeeb Ur Rahman and Nathan Sowter will relish facing them after Surrey’s spinners tore them apart. Middlesex will be hoping to count on De Villiers after he missed Thursday’s game, and if he is available, they will be confidence and capable of bouncing back with a victory here.