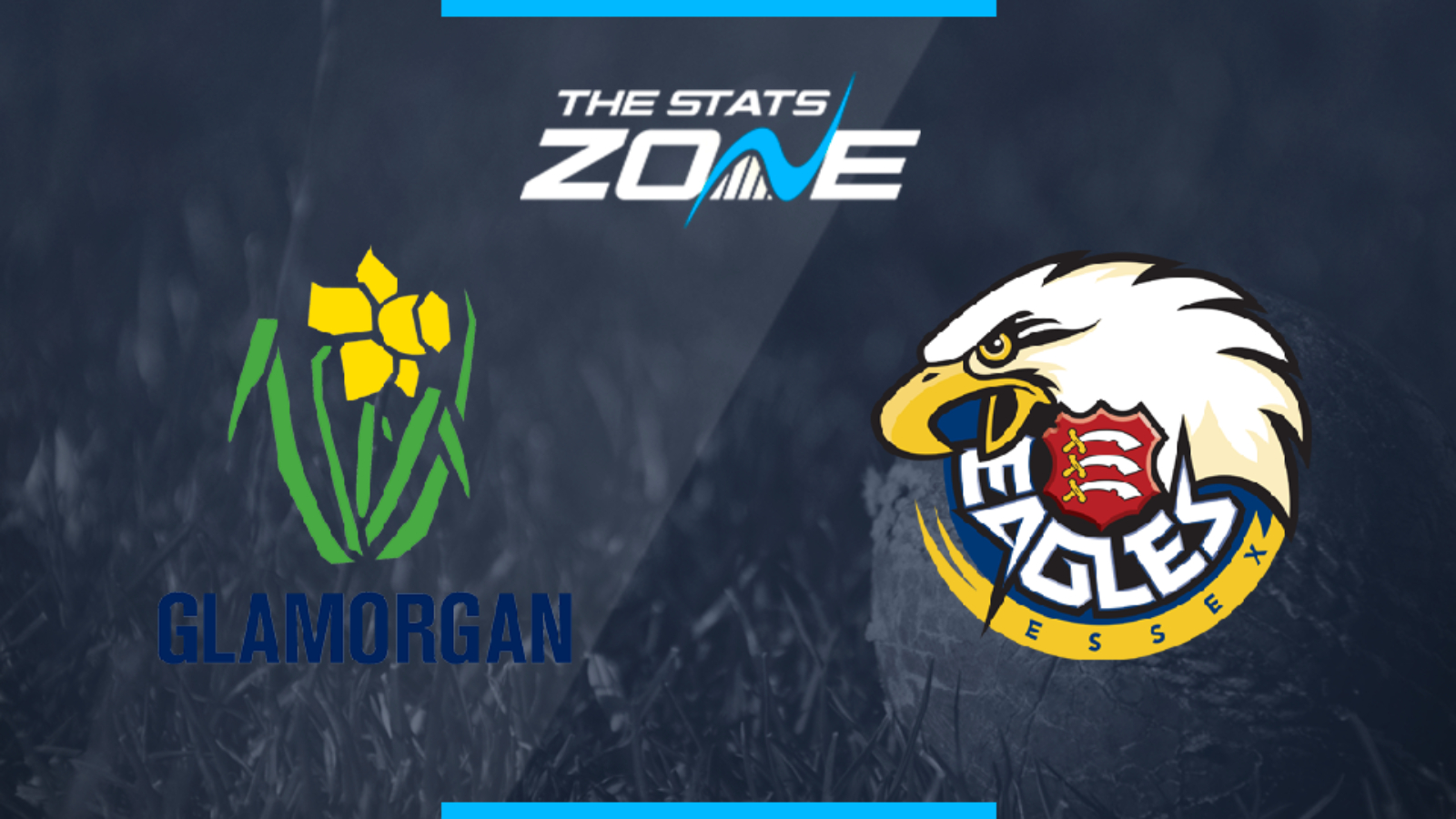 What is the expected weather for Glamorgan vs Essex Eagles? 19c but extended periods of rain could result in little or no play

Where can I stream Glamorgan vs Essex Eagles? N/A

Where can I get tickets for Glamorgan vs Essex Eagles? Check https://www.ecb.co.uk/T20-Blast for updates about tickets

Glamorgan have not won a single one of their seven matches in the T20 Blast so far and are already struggling to get out of the group stage. They host an Essex side here that have not had the best of starts either but will be right in the mix to progress to the quarter-finals with a victory in this one. They were soundly beaten in their last game but so were Glamorgan and it is difficult to see the home side ending their drought just yet.