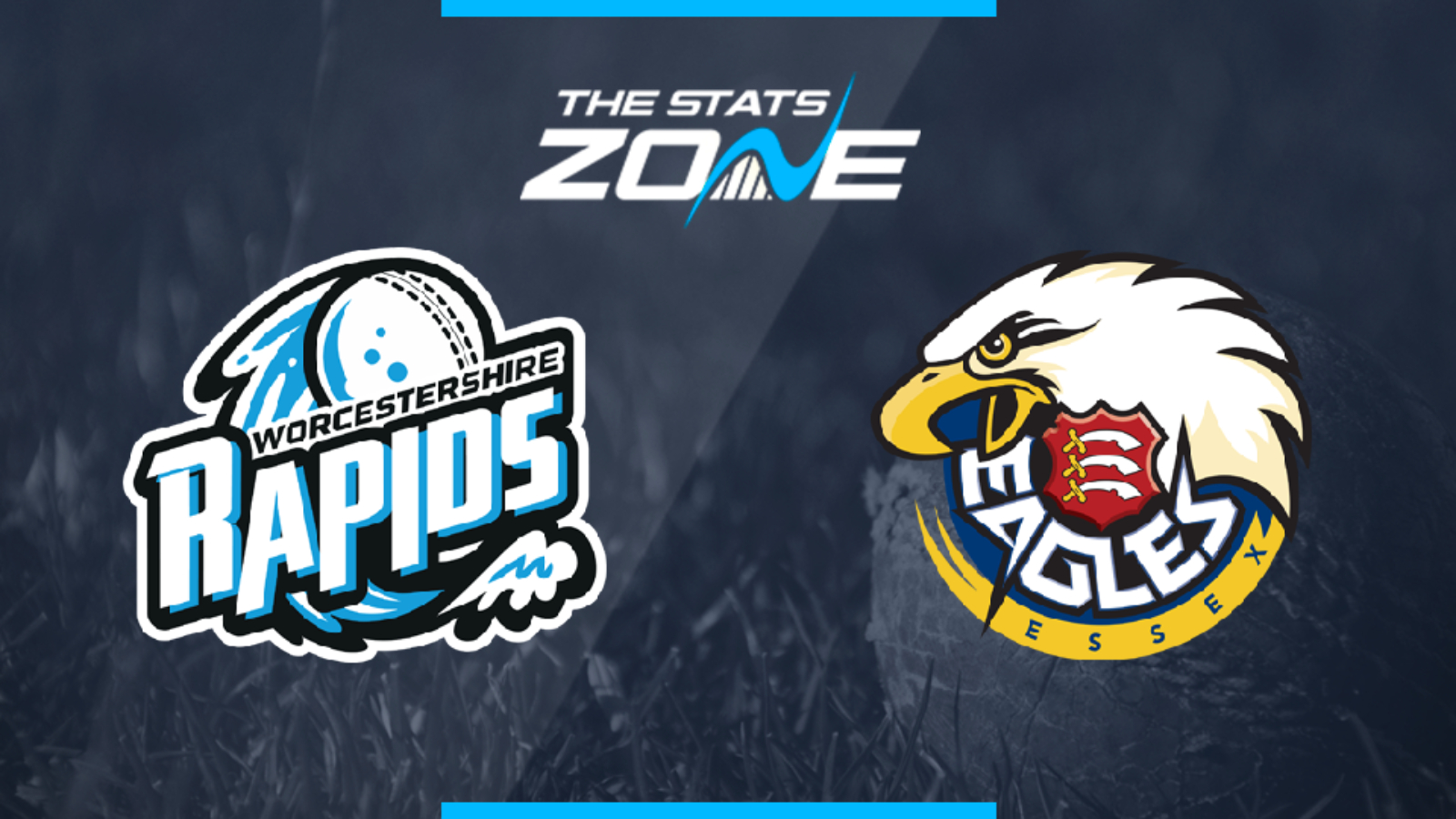 What is the expected weather for Worcestershire Rapids vs Essex Eagles? 24c and glorious sunshine forecast all day

Where can I stream Worcestershire Rapids vs Essex Eagles? N/A

Where can I get tickets for Worcestershire Rapids vs Essex Eagles? Tickets can still be purchased for the T20 Blast Finals Day here!

Contrasting matches in the semi-finals which saw these two teams reach the final as the Rapids scraped through in unlikely circumstances, while the Eagles cruised to victory. In many ways that win for the Rapids may tune them up nicely for a tight game in the final as they look to defend their crown. So much depends on the Essex top order and if they can fire as they did in the semi-final. That said, the Rapids still look the more complete of the two teams and they can win an unprecedented second consecutive T20 Blast.