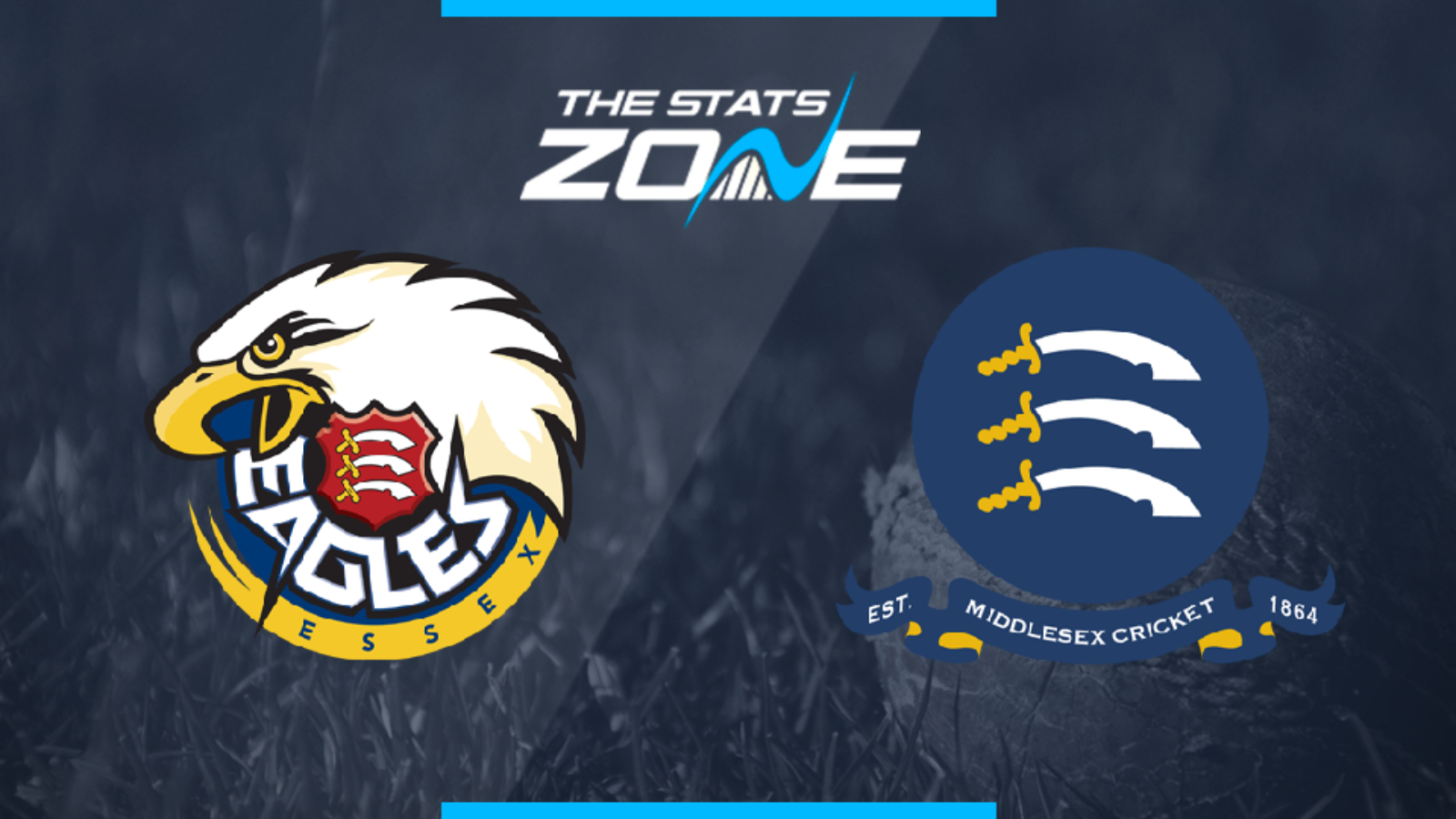 Where is Essex Eagles vs Middlesex taking place? The Cloudfm County Ground, Chelmsford

What is the expected weather for Essex Eagles vs Middlesex? 17c but light rain is anticipated and rain could fall throughout the day to leave a wet outfield

Where can I stream Essex Eagles vs Middlesex? Sky Sports subscribers can stream the match online via Sky Go

Where can I get tickets for Essex Eagles vs Middlesex? Check https://www.ecb.co.uk/T20-Blast for updates about tickets

Middlesex boast a strong batting line-up and despite the temporary loss of AB de Villiers, they are able to welcome Mohammad Hafeez to cover for him. Hafeez could make his debut here to bolster the Middlesex ranks and that spells trouble for Essex. The Eagles have just two wins to their name in this year’s competition and against a side that are aiming for top spot in the South Group, they could run into further trouble with the visitors able to claim this one.