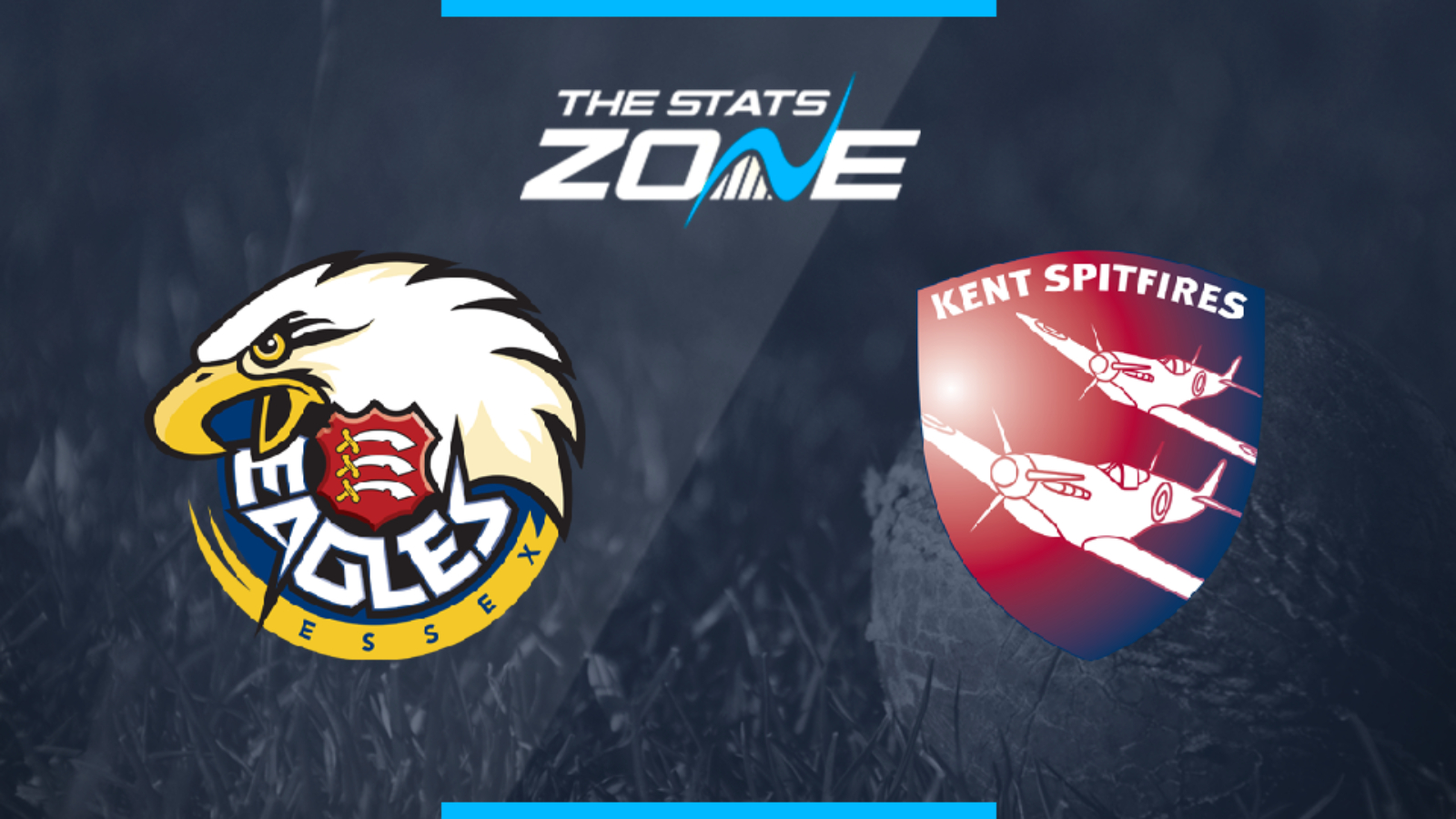 What is the expected weather for Essex Eagles vs Kent Spitfires? 21c with some clouds above but no rain is expected

Where can I stream Essex Eagles vs Kent Spitfires? N/A

Where can I get tickets for Essex Eagles vs Kent Spitfires? Check https://www.ecb.co.uk/T20-Blast for updates about tickets

It would have been unimaginable to think Kent could miss out on qualification at the halfway point of the group stage but they are now just one game away from that happening. Their run without a win has seen their position in the quarter-finals come under serious threat and another loss here would see them fail to progress. They head to Essex whose form has improved recently and they can take advantage of a fragile Kent side to give themselves a chance of advancing to the last-eight.