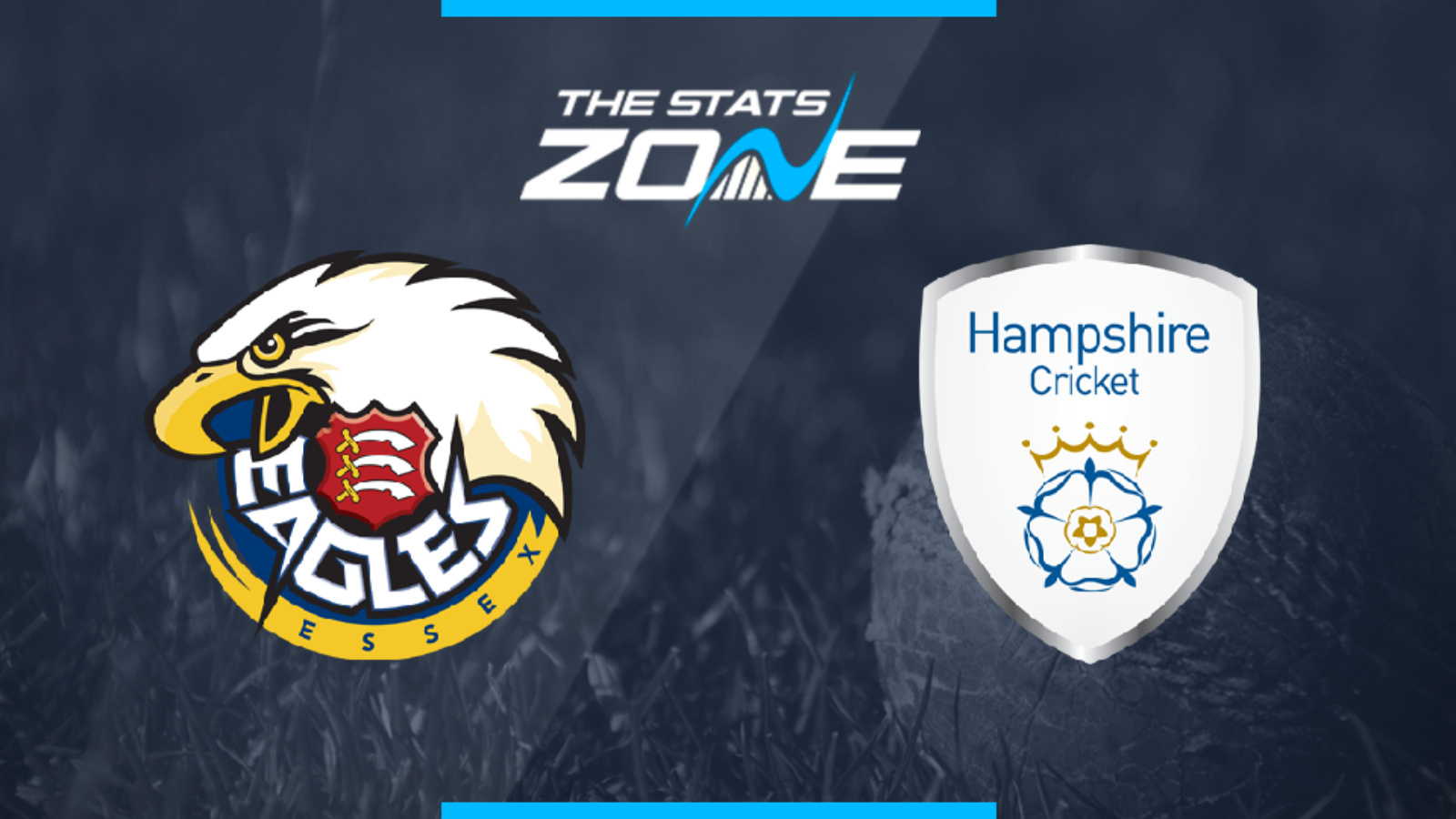 Where is Essex Eagles vs Hampshire taking place? The Cloudfm County Ground, Chelmsford

What is the expected weather for Essex Eagles vs Hampshire? 24c and cloudy but no rain forecast

Where can I stream Essex Eagles vs Hampshire? N/A

Where can I get tickets for Essex Eagles vs Hampshire? Check https://www.ecb.co.uk/T20-Blast for updates about tickets

Essex Eagles have typically had the beating of Hampshire in this format of the game in recent years but both teams remain wildly unpredictable this season. The availability of Mohammad Amir is massive for the Eagles and could be decisive in this match. The Hampshire batsmen are struggling for consistency and they will find it difficult against Amir who will be chomping at the bit. The visitors have quality in their ranks, but this format has not been kind to them and despite winning last time out, the Eagles have the edge in power-hitting to take this game.