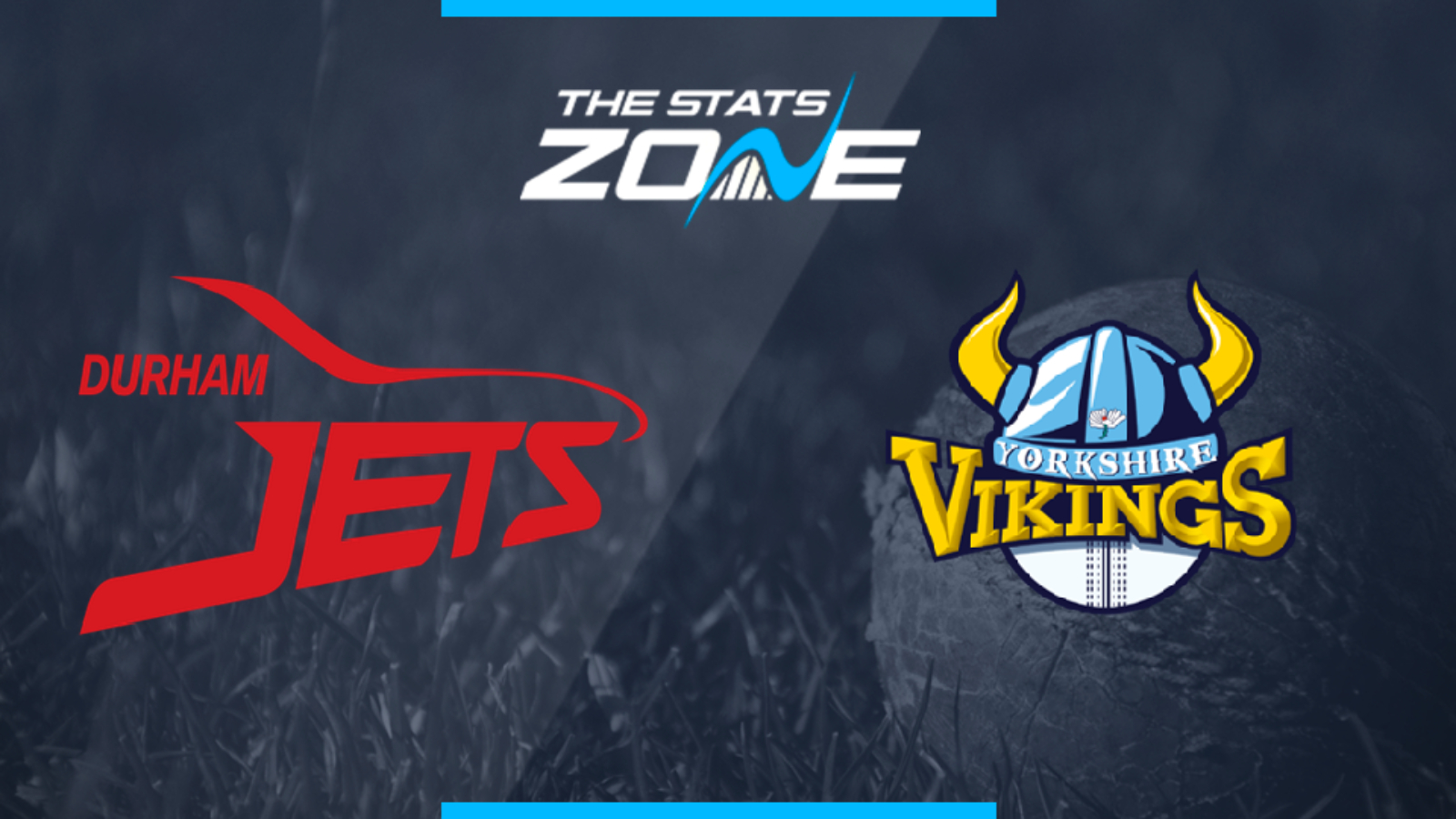 What is the expected weather for Durham Jets vs Yorkshire Vikings? 21c with some clouds in the sky but little chance of rain

Where can I stream Durham Jets vs Yorkshire Vikings? N/A

Where can I get tickets for Durham Jets vs Yorkshire Vikings? Check https://www.ecb.co.uk/T20-Blast for updates about tickets

Yorkshire Vikings cannot afford to lose any further ground on the teams chasing a quarter-final berth if they are to give themselves a chance of making the last eight. They have struggled in this year’s competition so far but a win in the County Championship this week could give them a much-needed confidence boost. They will have to overcome a Durham side that are capable of posting a big score but are yet to really get going so far although this could be their chance to cut loose in front of what looks set to be a bumper crowd.