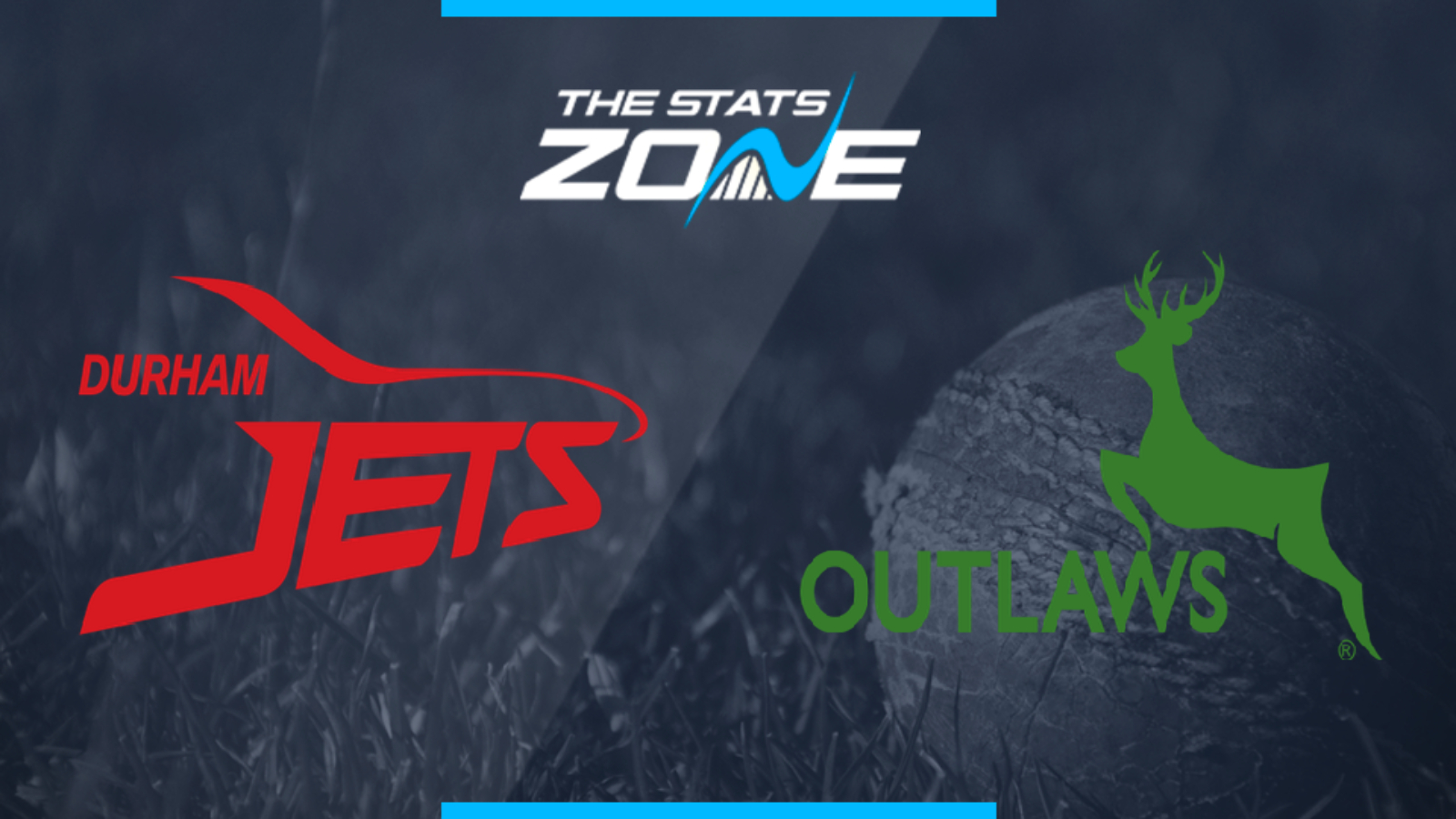 What is the expected weather for Durham Jets vs Notts Outlaws? 15c but any play will be lucky if the rain falls as expected

Where can I stream Durham Jets vs Notts Outlaws? N/A

Where can I get tickets for Durham Jets vs Notts Outlaws? Check https://www.ecb.co.uk/T20-Blast for updates about tickets

This is an important game between two teams at the top of the North Group with Durham and Notts separated by just one point. The race for the quarter-finals is becoming really intense below leaders Lancashire and any slip-up could be pivotal. Both teams have some strong batting options and that could be crucial if the weather forces a reduced-overs game but it’s Notts who can come out on top if there is a result with their bowling line-up able to keep Durham in check.